When there is an arbitrator involved is a sports related situation players usually understand that they are on their way out, especially in their last year before they hit free agency or retirement. However, there are some recent situations in baseball that really got me thinking about what it means to have a panel of “neutral” voters to decide what happens. As a fan the thing I like the most about sports is the fact that players are protected by the players union and they have the right to fire an arbitrator the same way the league does.

Trevor Bauer:
After the Dodgers won the World Series Bauer was accused of rape. I do not like discussing situations such as this one especially when public figures are involved. However, MLB later put him on administrative league and shortly after the lockout earlier this year he was suspended for two seasons. He promptly contested the suspension. As a fan who understands that there is a union in the middle I also understand he has the right to contest his suspension even if it were for something as simple as saying a curse word!

My problem with him contesting the suspension is very simple… the case is still going through the court system and has not been thrown out yet because of that and that alone there is literally ZERO reason the league should have suspended him over it when he has not been convicted of the crime yet. 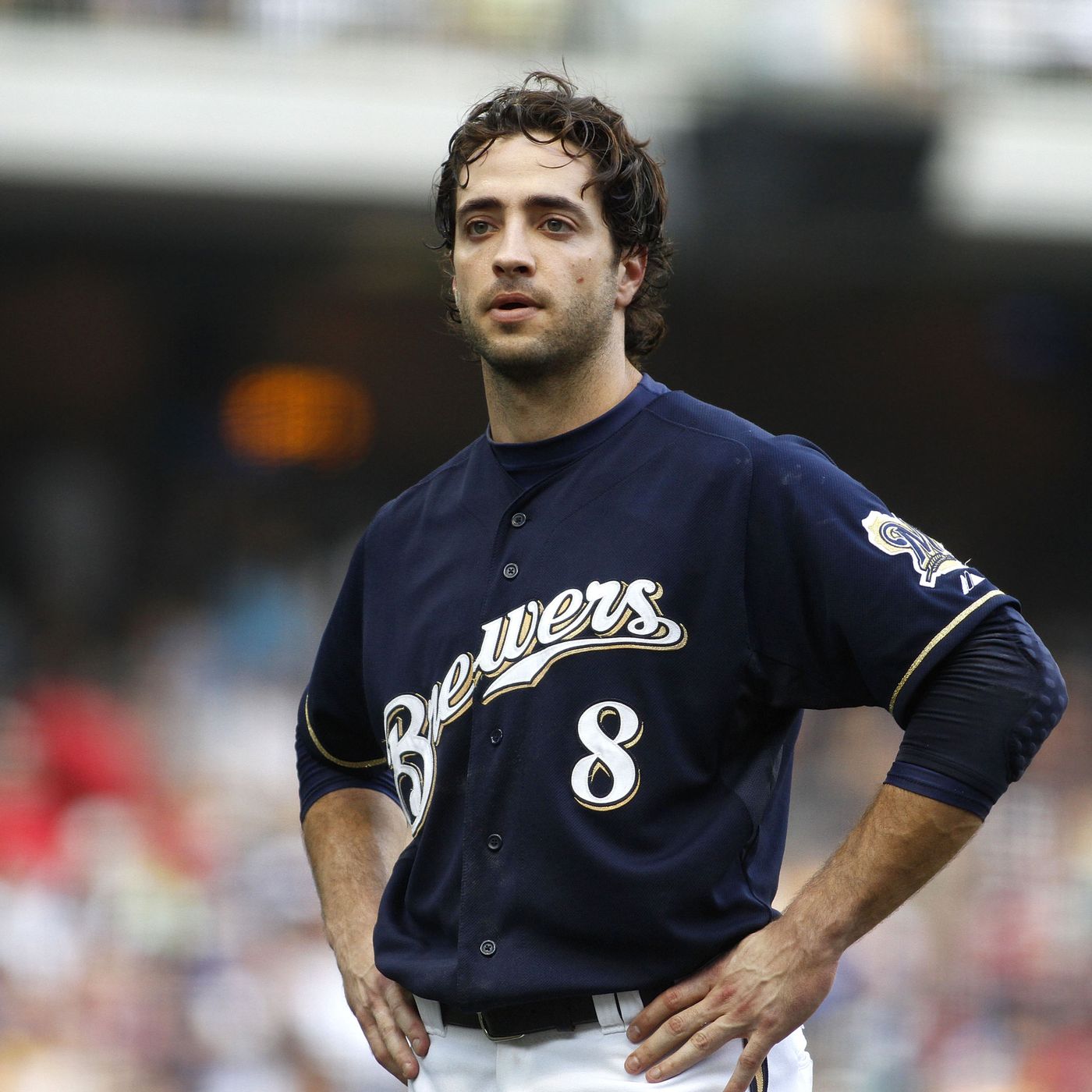 Ryan Braun:
This is another situation that I do not like discussing when it comes to public figures… this one relates to drugs. As a Cubs fan, I will always dislike Ryan. In his defense though, the 50-game suspension he was served back in 2012 was related to the drug policy 21 years after steroids were added as a banned substance. Were we still in the steroid era? Sure, technically we were. However, he had one positive test for drugs. The league can publicly claim it was ‘roids even when it was not!  In the end, he won and the suspension was waived off.

Willson Contreras:
Willson is the last player left from the 2016 Cubs team that ended the 108 year draught. This was the first time an arbitration case like this one was going to occur during the season in a very long time!!! 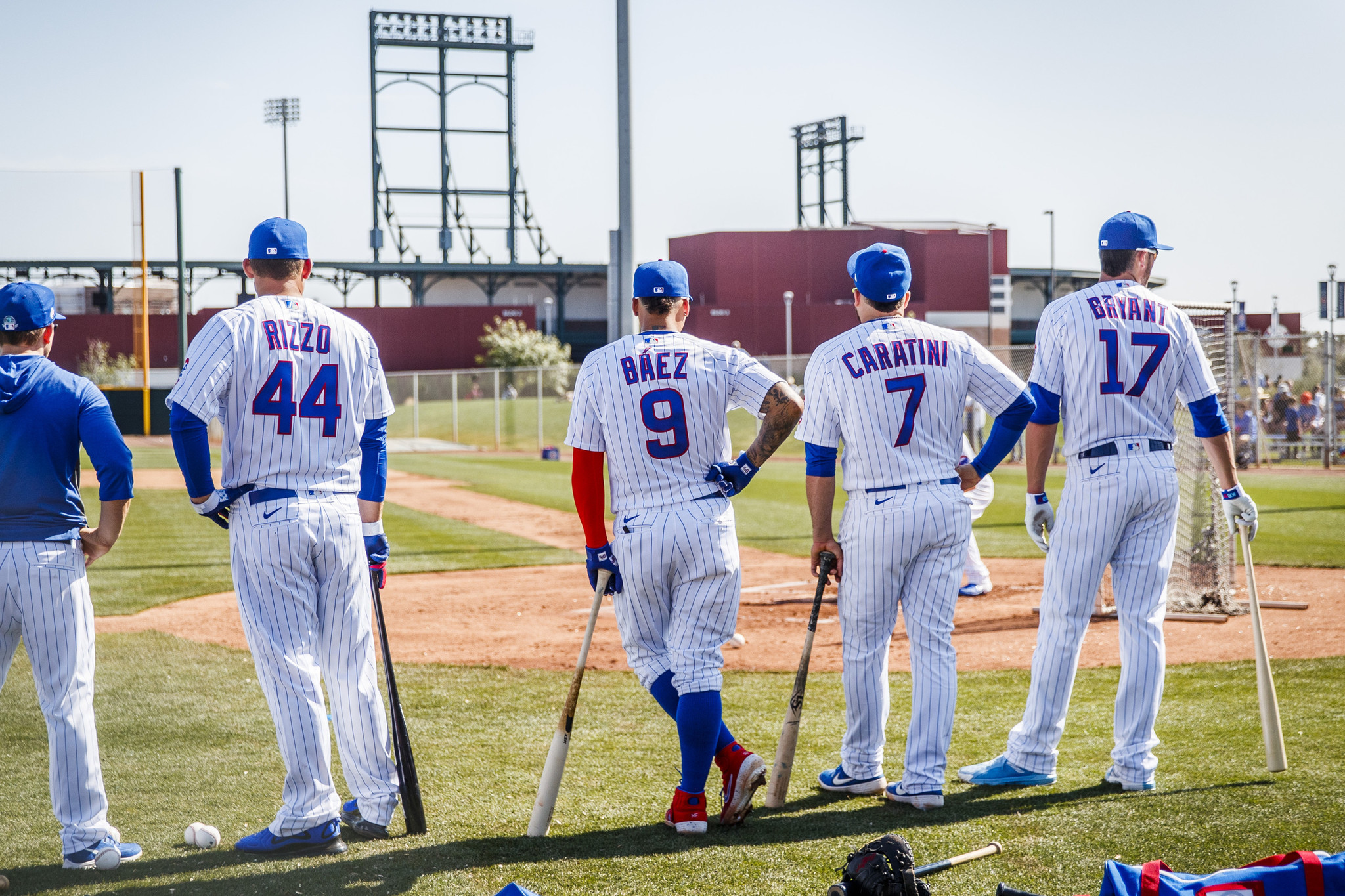 Last year at this time, months after Theo left the organization and took a consulting contract with the league the team avoided arbitration at the 11th hour with two of his former teammates….. Baez and Bryant. At the time Cubs GM Jed Hoyer was doing his hardest to not play favorites between those two guys because he knew that “the core” had four guys, Rizzo being the fourth! All Cubs fan know there was a dispute in the media with Kris Bryant… it started in 2016 before they won it all and ended when they traded the rest of Willson’s infield mates last year.

Fast forward to yesterday at the 11th hour Jed avoids arbitration again, this time, it was Willson who has had an amazing start to the season. Willson, a class act, wanted no bad blood and met the Cubs in the middle to avoid arbitration when he was wanting $1.25 million more than the team was offering… he deserves the money and the team knew it the entire time.

Some sports reporters believe he will be traded… others are saying the Cubs are willing lose him for nothing in free agency in order to make an attempt at keeping him when the Cubs offseason begins in October. Personally I believe because of the lockout he will take a one or two year deal from the Cubs for very little compared to his market value then if they are not competitive he’ll run away and catch somewhere else.

With that…. it’s time to play ball for the first time this year!!!!!