For those of us who think that selfish and questionably motivated ownership is limited to major league baseball, consider these two nuggets from other sports this week:

From across the pond:  Chelsea FC owner Roman Abramovich, a Russian oligarch with established political ties to Vladimir Putin, announced he was selling his highly successful franchise a few days after a member of British parliament called for his government to seize his assets, including the team.  Abramovich’s spin was that he would use the assets from such a sale to donate to a charitable trust.  But as Celebrity Net Worth reported: 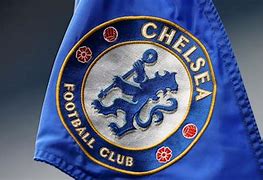 What was actually happening? Was he giving up ownership? Was value being transferred off his personal books?

With a little bit of digging, it turned out that Roman wasn’t actually giving up ownership of the team. When you got to the core of the announcement, it seemed that Roman would still be the end owner, he was just handing over “stewardship” of the club to Chelsea’s philanthropic foundation. Whatever that meant.

In effect, with pending worldwide sanctions against the financial support that helped put Putin in power, Abramovich is getting out of Dodge before the real shooting starts, tragic play on words intentional.   To his credit, yesterday he amended his intention to indicate the assets from the resulting foundation from any Chelsea sale will be donated to victims of the war in Ukraine. 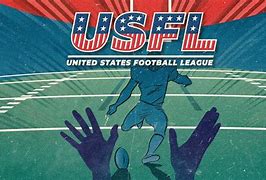 On that note, Abramovich can be praised, assuming those events come to pass.  But that does bring into question how those that can afford to play in the playgrounds of professional team ownership make their money in the first place.

Which brings us to the fledgling reboot (see today’s Leblanguage for more on that topic) of the United States Football League.  The IP of the league, now assumed to be under the ownership of FOX Sports, will be utilized for a new incarnation of the spring league that will kick off next month in a bubble setting in Birmingham, Alabama.  FOX and NBC will telecast every game on one of its media outlets, which given the current situation in MLB may be exceptionally fortuitous timing for a professional league to fill a sports void.

However, a lawsuit filed this week by a group of owners and executives from the “Real USFL”, which played from 1983-1985, alleges that FOX has no such rights and is “an unabashed counterfeit” of the 80s league.  Among the more prominent public names attached to the suit is one Larry Csonka, a former pro running back who was the general manager of the Jacksonville Bulls and who during his playing career was one of the first prominent players to defect to the World Football League during that attempt to launch a spring league way back in 1974. 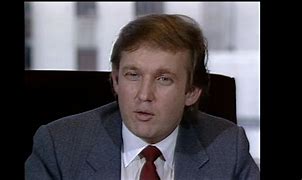 If this dredges up any other memories, it’s that this is not the first time the USFL has been embroiled in a protracted lawsuit.  Back in 1985, the owners were convinced to attempt to move their modestly successful league to a fall schedule to go head-to-head with the NFL.  An anti-trust suit was filed, the spring 1986 season abandoned as the trial went forward.  And sure enough, they won.  They won the princely sum of–$1.  Trebled to $3.  Roughly several million short of covering the legal expenses, let alone the lost revenue from the aborted spring season.

Lest we forget, a quick reminder of which former “real USFL” owner drove that suit:

Now I’m not necessarily insinuating that his fingerprints are on this particular suit today.  But keep in mind that said ex-owner and current accused insurrectionist seems to have an affinity for Hall of Fame running backs with experience in Giants Stadium.  He’s pushing the candidacy of Herschel Walker, his former New Jersey Generals employee, for a senate seat in Georgia, arguably his least favorite state these days.  The same Walker who Mike Pompeo endorsed this week for the job.  The same ex-running back who endorsed a “dry mist” to cure COVID-19.

And keep further in mind that lately, said ex-“Real USFL” owner isn’t exactly in love with FOX these days. 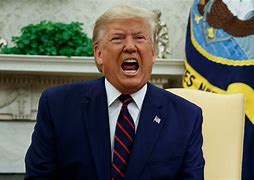 So when you ponder the motivation, integrity and savvy of MLB owners during the dog days of March that will see Florida and Arizona diamonds devoid of top-tier pros, try to keep in mind that despite their failures at least none of them are billionaires who have tacitly or directly endorsed any violent acts against their citizens.

At least any we know of.