The final fortnight of English Premier League soccer is underway, and while there is no formal post-season tournament structure the unique nature of which teams actually compete in any given season makes these final two weeks more compelling than any season winddown than any league in any sport in North America.

Yes, the league championship, “the top of the fixture”, is still in doubt, and today Liverpool, currently three points from the summit, can draw even with current top dog Manchester City with a victory at Aston Villa.  AV, currently eleventh in the 20-team league, is effectively playing for pride, but if I’ve learned anything from my British grandfather and my friends across the pond, there’s rarely a match that doesn’t draw on emotion, typically infused by something with alcohol. 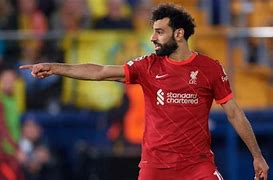 Sure, winning the title is something we mere Americans can identify with.  But I’m far more focused on the bottom of the fixture, where the battle to avoid relegation is white hot.  In the EPL, the three teams at the bottom fall to the second division–effectively changing who they play, how much exposure they receive, how much revenue they will get from the lucrative global broadcast rights deals EPL teams receive; indeed, their relevance and financial freedom is on the line.

Put this in perspective.  Yes, at one time during the early 80s as many as 16 NHL teams in a 21-team league made the playoffs, the closest thing a North American professional league has had to participation trophies in my lifetime.  Imagine if the five who didn’t make it wound up in the American Hockey League the next season.  Think the end of the regular season would have perhaps drawn some bigger crowds in venues?  The hockey Rockies might still exist. 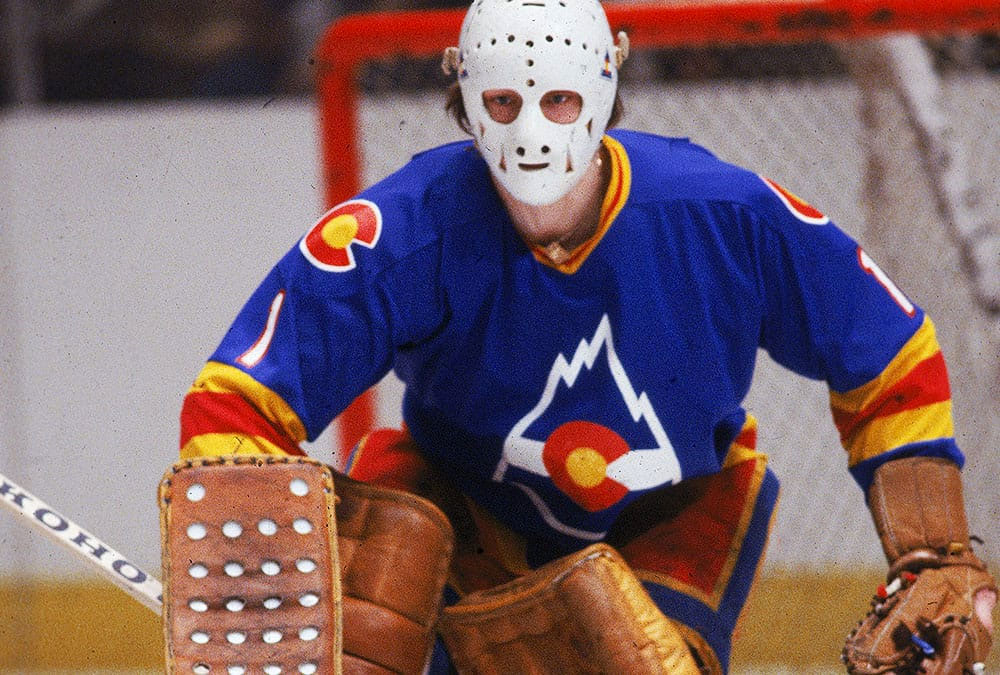 So I’m far more excited by the matches that begin tomorrow, where Leeds United, 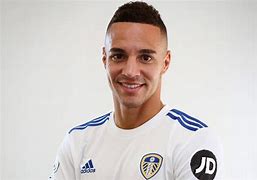 currently tied in points with the final qualifier, Burnley, but technically on the outside looking in, will tangle with Chelsea.  The Blues are in sort of a battle of their own.  Currently in third place overall, statistically ellminated from competing with MC or Liverpool, the Blues are looking to hold onto a top four place, which will guarantee their participation in the intra-continental Champions League.  With a five-point advantage over Tottenham with three matches left, a win tomorrow (wins are worth three points in the EPL), it would all but assure their Champions League status in 2023.

Leeds has much more at stake.  Of the three teams that currently are at the bottom of the fixture, they are the only ones with a statistical chance to avoid relegation.  They are led by Rodrigo, a Spanish veteran who has been beset with injuries and has had his difficulties so far in the English league.  A strong performance in the last three matches could more than make up for his struggles.   A win for Leeds would actually vault them over #16 Everton as well.

As for the bottom feeders, Watford 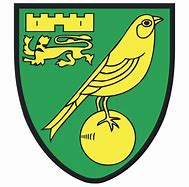 and Norwich City, they are already assured of not playing in the EPL next year.  One suspects the ale will be especially flowing in those towns’ pubs this month.

Who needs a post-season anyway?