During one of the most oppressive summer heat waves in global history, two sure signs of hope for cooler days ahead arrived this week. 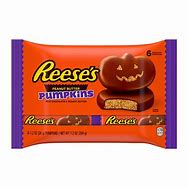 One was the arrival of pumpkin-shaped Reese’s peanut butter cups, more than three months ahead of the actual holiday.  Way too many empty calories for me, and besides chocolate tends to melt quicker in this kind of weather, and my poor lil’ stomach is too sensitive to handle it anyway. 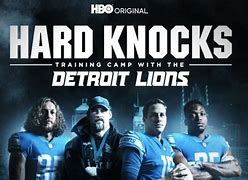 The other was the arrival of a couple of thousand of pro football players reporting to training camps around the country beginning a month of fierce competition, rocking cutoff tees and shorts, sweaty workouts with stands filled with appreciative superfans and, in the case of the Detroit Lions, the HBO cameras that will chronicle their summer with HARD KNOCKS, the compelling and award-winning reality series that brings to light exactly how special an experience summer training camps are. 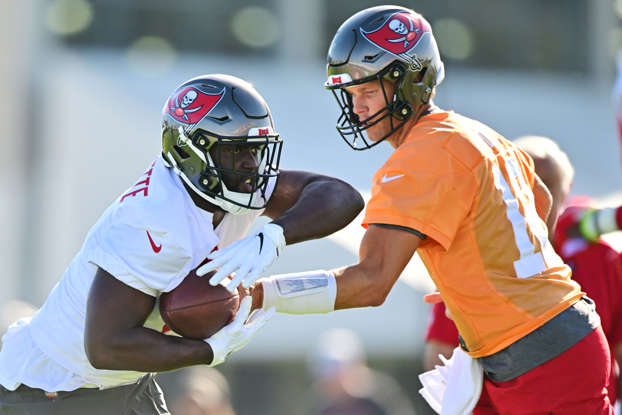 These days, camps are split between modern, sprawling facilities near or at teams’ actual stadiums and more mundane college campuses in small towns farther away.  Players of all vintages and salaries, yes, even Tom Brady, congregate communally, bond like they did as youngsters at sleep-aways (without the distraction of girls’ quarters) and begin the preparation for the grind of the long, painful season ahead.  The Lions will be in one of those suburban facilities; a good friend’s college-age son will be on site with the Kansas City Chiefs at Missouri Western College in St. Joseph.  I’ll be fascinated by the stories that will emerge from both.

This week, workouts are verboten for the first three days; the weekend will bring NFL Network nearly round-the-clock coverage of the first contact workouts straddled across different hours and time zones.  The Hall of Fame Game, the summer’s first pre-season contest, is a week from tomorrow night, with Jacksonville and Las Vegas proving that the size of the market is secondary to fan passion and the thirst for the sport.  I have little doubt it will be one of the summer’s most-viewed broadcasts to date. The only bad thing that tends to come out of these rituals are injuries that can derail the hopes of teams and players, and inevitably a few will happen.  But to cut down at least on concussions the league has introduced Guardian Caps that are being worn by many more vulnerable players.  They are plastic soft shells that fit over helmets and are predicted to reduce impact by as much as 33%.  When they made their debuts during minicamps this past spring, they looked odd and out of place.  Given their ability to keep more players more intact, and the support they are getting from players and coaches alike, they’ll get used to it.  They kind of look like the leather helmets of the 30s and 40s, and at least to me look pretty cool. 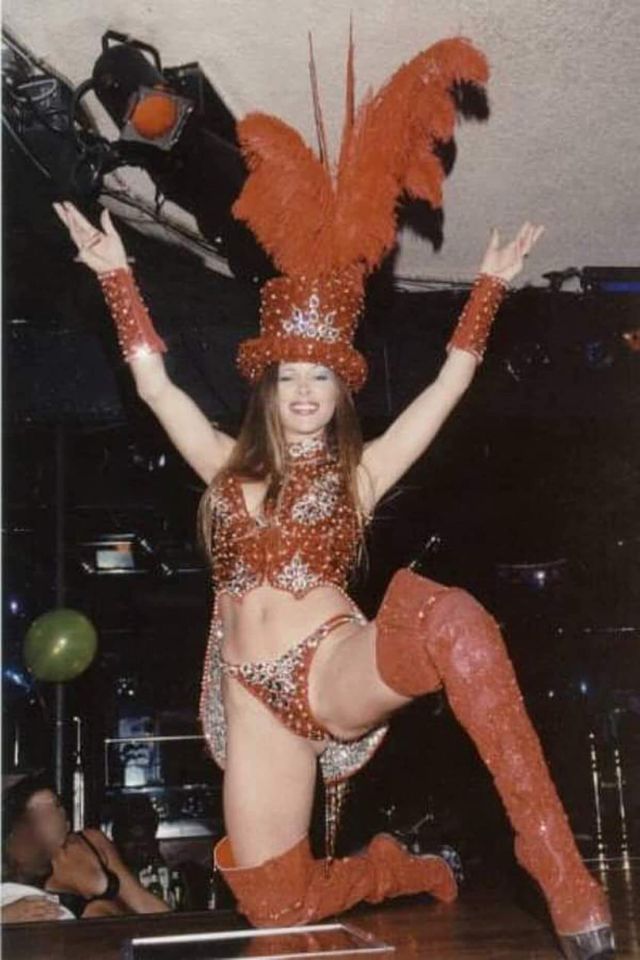 Besides, these are big guys. and any added weight on their heads shouldn’t be a big deal.  After all, if this woman can pull off something like this, they can certainly handle their “burden”.  A little extra sweat is worth it if can improve the odds of them playing in cooler weather.

Here’s to thoughts of more football and less heat ahead.