Three Up, Three Down (And Out)

The only thing that could have topped the quadruple-header of post season baseball that took up half of yesterday were the results, particularly those of the three games where teams faced elimination.

Both of the top seeds in the National League, the respective world’s champions of the previous two seasons, were sent down to defeat by upstart wild card survivors playing at home in front of fans starved for more than a decade of such an experience.  Neither disappointed, bookending the day with inspiring triumphs. 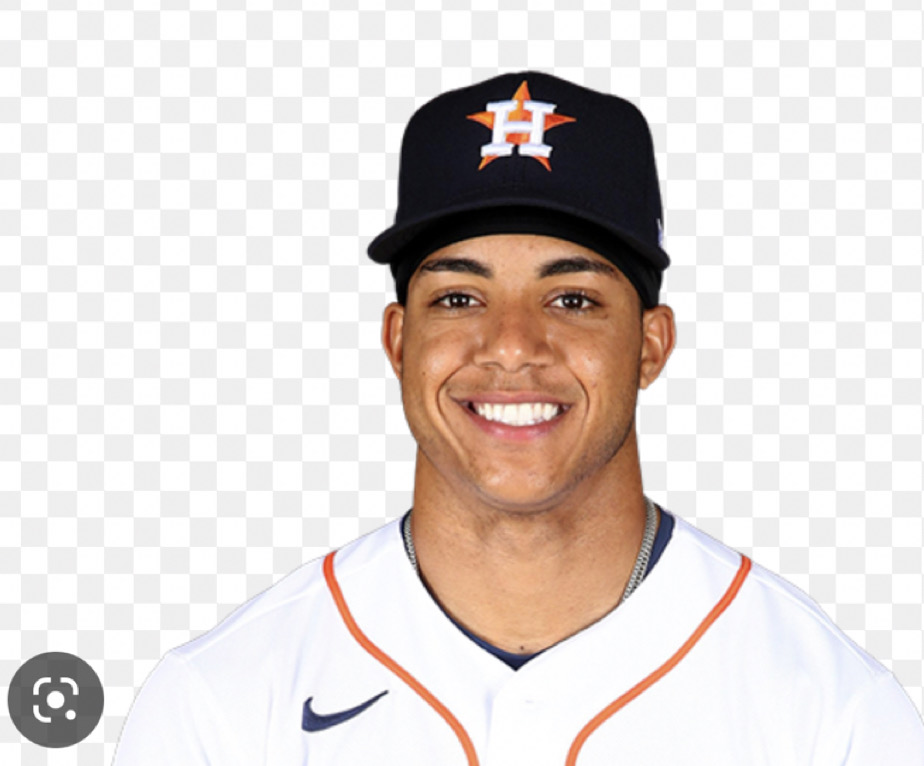 Philadelphia used longballs to oust Atlanta, jumping out early thanks to summer acquisition Brandon Marsh’s three-run blast, and finishing with an exclamation point from the oft injured and expensive Bryce Harper, finally healthy and productive and at last playing for an opportunity to go to a World Series.  The majority of his former Washington Nationals teammates did that, and indeed won, the 2019 title, the same year Harper bolted for their division rival and their $300 million plus offer.  In between, they saw their slow footed catcher J.T. Realmuto race for the first post season inside the park home run in history after Braves outfielder Ronald Acuna Jr. misplayed a carom off the Citizens Bank Park fence as poorly as I used to play those of the Pennsy Pinkies that bounced off the  dirty brick walls of the tenements I attempted to navigate in my youth. Indeed, it was truly sunny in Philadelphia on this fall afternoon.

Much later, in an atypically rainy Petco Park, the Padres rose up against a marginal Dodger bullpen for a five run rally in the seventh inning to secure a 5-3 come-from-behind win of their own.  Their own ex-National, Juan Soto, who will soon have a contract that eclipses Harper’s, took a huge step toward that inevitability with a game tying hit and his fellow trade deadline gamble, closer Josh Hader, blew away what was left of the Dodgers’ hopes with a domineering ninth inning against the top of their order.  Indeed, a resurgent Hader, leading an effective bullpen, proved to be the difference maker for a Padres team that finished 22 games behind LA in the regular season.

The Dodgers lacked a closer, with Craig Kimbrel losing his job in the last week of the season and no true successor In sight.  So despite 111 wins, a franchise record, they now join the ranks of the 1906 Cubs and 2001 Mariners, each of whom had won 116 in their regular seasons and yet failed to win it all.

These teams thrilled their hungry crowds, but the throng in misty Seattle was arguably the most famished, their team having not tasted the post season since that 2001 meltdown.  Despite being down 0-2 to Houston, they hoped to stave off elimination in Game 3.  On an innings basis, they nearly staved it off through a Game 4.  With remarkably dominant relief pitching , these teams shattered the post season record for a scoreless extra inning game by trading 17 innings of goose eggs.  Finally, shortstop Jeremy Peña broke through with an 18th inning home run that mirrored that of Chris Burke, who won a 2005 NLDS game with Atlanta with a walkoff in the same inning.  Indeed, this was only the fourth postseason game ever to reach doubleheader length.  The Astros may have been the favorite who survived and actually swept their opponents, but hats off to Seattle for playing them exceptionally close.

And in Cleveland, the one series that couldn’t end yesterday did see heroics of its own,.  Guardians rookie Oscar Gonzalez delivered his second consecutive Saturday walkoff, this one a two-run single off a Yankee bullpen with similar problems to the Dodgers. Clarke Schmidt was not who New York envisioned as someone they wanted on the mound to secure a road win, and despite getting down the last strike he could not finish the job.  The 6-5 win gives Cleveland a chance to advance tonight. 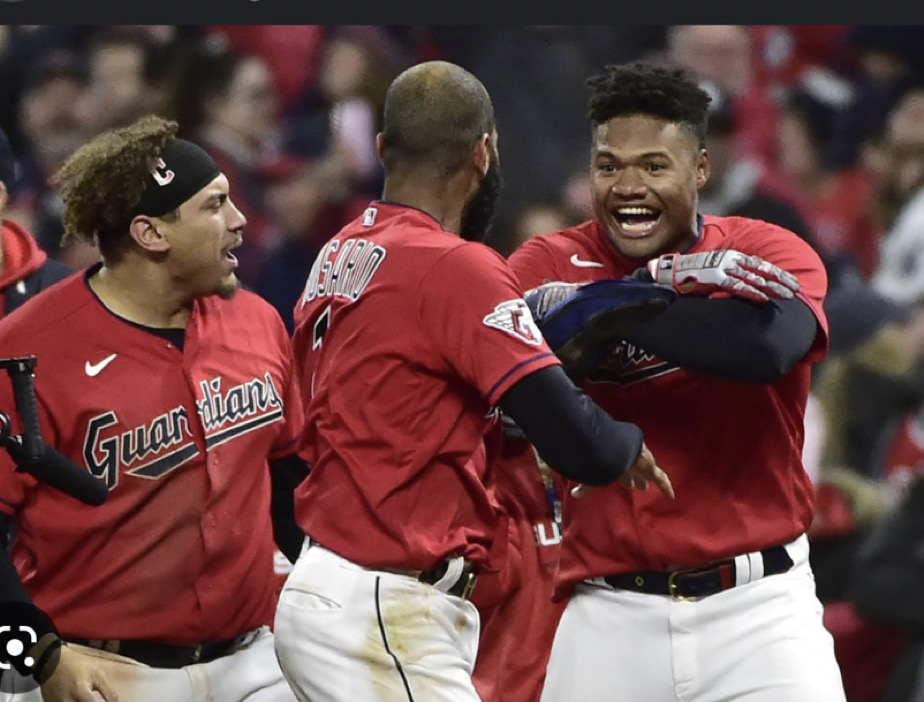 With all three of my personal favorites either gone or on the precipice of it, I’m now pulling for an unprecedented Padres-Guardians World Series.    Should that occur, the combined drought of seasons without titles would be the second most of any Fall Classic, trailing only the 170 of 2016 between the Cubs and Indians.  But well ahead of the 105 of 2010’s Giants-Rangers battle, and even the 108 of 2004’s Red Sox-Cardinals battle.

But we may be getting a little ahead of ourselves.  The Yankees aren’t dead just yet and Aaron Judge did finally homer.  So who knows of momentum can shift back to them?

If twelve hours of stunning results showed us anything yesterday, it’s never to assume a damn thing,  (And if you happened to be a fan of either Alabama or USC football you learned that lesson with extra emphasis yesterday) .

Given what was as stake and the end results, yesterday was arguably the most surprising day in recent sports history.  It was certainly one of the most thrilling for couch potatoes. It may never be repeated again.