This Man Deserves A Swift Kick

You may not know the name John Neace, and, frankly, neither did I until I did a little background research (I’ve got a little experience with that skill set) on the horrific news regarding the results of a investigation into what has been called “pervasive” and “systemic” abusive behavior and sexual misconduct in the still-fledgling National Women’s Soccer League.

As Emily Olsen of USA Today reported earlier this week, the first reports of this behavior came just over a year ago.  She picks up the narrative:

There were reported incidents against other coaches in the league prior to the public allegations against Riley — including the firing of Washington Spirit coach Richie Burke after allegations of verbal and emotional abuse and Racing Louisville FC coach Christy Holly — and a league-wide chain reaction followed.

Dames screamed profanities, questioned sex lives and asked for massages from youth players during his time as coach of the Eclipse Select Soccer Club.

“We heard report after report of relentless, degrading tirades; manipulation that was about power, not improving performance; and retaliation against those who attempted to come forward,” the report said. “Even more disturbing were the stories of sexual misconduct. Players described a pattern of sexually charged comments, unwanted sexual advances and sexual touching, and coercive sexual intercourse.”

In addition to allegations of abuse and misconduct by coaches, the report also stated that in certain situations teams covered up abuse reported by players, specifically in the case of Riley and his team at the time, the Portland Thorns. Some allegations date to the inception of the league in 2012. 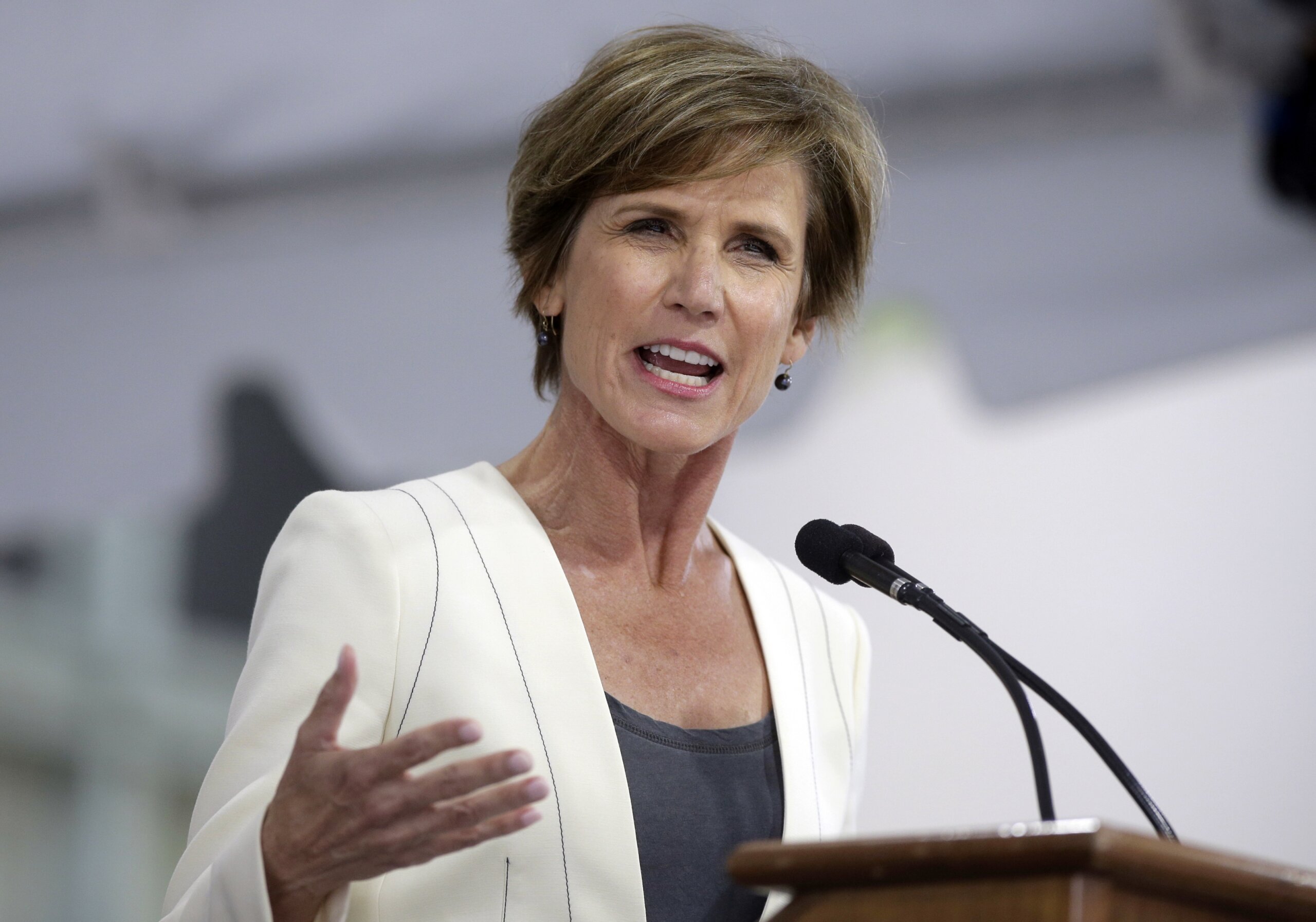 Yates delivered the somber results of the report in a Monday press conference, immediately upon the conclusion of the NWSL regular season, that ticked off the following:

The coaches involved, including Holly, have all been fired, and yesterday the owners of the Portland and Chicago teams took the appropriate high road, as ESPN.com reported:

Portland Thorns owner Merritt Paulson and Chicago Red Stars owner Arnim Whisler are both stepping away from decision-making roles with their respective National Women’s Soccer League clubs until the findings are released from an ongoing investigation into numerous reports of sexual misconduct and abuse around the league.

Paulson, who is also the owner of Major League Soccer’s Portland Timbers, announced his decision in a statement Tuesday, one day after the release of the findings of a disturbing independent investigation into the NWSL’s abuse commissioned by U.S. Soccer. A concurrent investigation is still being conducted jointly by the league and the players’ union, and Paulson plans to step away until its completion.

“Yesterday’s Yates report unveiling was the darkest day I have experienced, and I know the same is true for everyone else who loves our team and our league,” Paulson said. “I know it was even harder and darker for those whose stories were shared publicly. I cannot apologize enough for our role in a gross systemic failure to protect player safety and the missteps we made in 2015. I am truly sorry.”

Later on Tuesday, Whisler, who also serves on the NWSL board of governors, made a similar move with the Red Stars, announcing in a statement: “Our organization is committed to rebuilding trust and respect among players and staff towards our league and club, and I recognize that my current presence is a distraction. I do not want to take any of the attention away from the players’ incredible and well earned playoff run.

“So in the interest of the club and the players, and fans we serve, effective immediately, I will remove myself from my governance role within the NWSL board of governors and will hand over operational control of the club to our executive team in Chicago.”

Now back to John Neace.

Neace is the owner of Racing Louisville FC, who was Holly’s employer at the time Yates’ report including this chilling finding:

The investigation’s findings started with recounting an April 2021 encounter between Holly and a player, Erin Simon, who now plays in Europe. Holly invited her to watch game film with him and allegedly told her that for every pass she messed up, he was going to touch her. Simon told investigators Holly “pushed his hands down her pants and up her shirt.”

Now while that needs to be proven in a court of law, Holly has already been fired for cause, so it’s clear some culpability was established.  But as Bailey Loosemore of the Louisville Courier-Journal reported yesterday, Neace and his cronies did their best to prevent the details of this incident from becoming public.

Racing Louisville FC‘s former captain says she feels as manipulated by the soccer club as she does Christy Holly, a coach accused of sexually assaulting one player and verbally abusing others while leading the National Women’s Soccer League team in its first year in 2021.

“I think the thing that has really been hard for me to grapple with was how much the club made us stay silent,” goalkeeper Michelle Betos said Tuesday, following the release of an explosive investigation into misconduct across the league.

“They need to clean house”.

Betos said players knew why Holly was fired — and were asked not to say anything publicly.

In a meeting with the team, Betos said the club’s leadership “told us that in the best interest of Erin, we should not speak on the subject. We have to keep it in-house. … At the end of the day, everyone was committed to protecting our teammate.

“I still don’t even know if that’s real.”

Joe Paterno ran Penn State’s football program when his longtime assistant Jerry Sandusky was charged, and later convicted, of inapproriate contact with his players, and as they were mostly legaly minors he is labeled a child molester.  Paterno, far more revered and auspiced than Neace, was forced to resign and days later died of the stress that resulted from the fallout.

What Holly did to Simon (and, it is theorized, others) was no less obscene, even though it occurred with an adult.  In my view, it is far more damning than the reports of verbal and emotional abuse that occurred in Portland and Chicago.   Those owners have stepped up and stepped away.

John Neace?  I haven’t seen his name anywhere so far.

Louisville should be a model franchise for this league.  They play in a new soccer-specific stadium which they share with a second-tier men’s team that is hoping to, but has yet to, gain entrance to MLS.   Like the situation in Portland, Neace owns both the men’s and women’s franchises.  As a market without any other major league professional team, the upside of carving out a strong oriority following for a women’s team as the WNBA has in Connecticut and Las Vegas, is excellent.

When reports of the incidents in other cities came out last fall, players from several of the franchises joined in solidarity at the six minute mark of their respective games and locked hands, bringing the flow of the game to a halt.  Racing Lousville won’t be in this year’s playoffs. but this issue goes well beyond team lines.

The league has made great strides in popularity and relevance.  Its championship game will air on Saturday night live on October 29th on CBS.  What a golden opportunity for their players to take a similar stand and call attention to this travesty.  Or at least threaten to do so.

John Neace needs to step aside as gracefully as his fellow owners have.  Now.  Or else he needs to be kicked out.  Forcefully.  As forcefully as his coach assaulted Erin Simon.  And then some.

Considering the skill sets of her teammates, there should be plenty of strong candidates to do some serious kicking.

And if that’s too awkward, this is Louisville.  There’s probably a few horses at Churchill Downs that would be willing to step up.