Bryan Adams has slightly different reasons that I do for fondly remembering the summer of ’69, but I look back on it for at least four significant reasons, not to mention the fact that it was the last time in my life I was at a lower weight than I am today.

The Miracle Mets, obviously. (I’m sorry, the sight of Ed Kranepool leaning on a cane at yesterday’s Mets Old Timers Day made me bawl like an infant).  Apollo 11–duh.  Woodstock–in hindsight.  And, because I’m both a football fanatic and a masochist, the first-ever exhibition game between the Jets and the Giants.

Forget the fact that the Jets had just shocked the football world by becoming the first American Football League team to win a Super Bowl just seven months earlier.  Forget that Joe Namath was far and away the most desired male on Earth, both by men who wanted to be inside his body and by women who desperately wanted him inside theirs.  They had not yet played the GIANTS, who were at the time a mere five seasons removed from their most recent NFL championsip game.

So in an era where both teams shared stadiums with baseball teams who commanded their turf until the regular season ended, the venue for this much-anticipated meaningless game was the Yale Bowl in New Haven, Connecticut.  The Giants conducted training camp in the area at the time, and its Westchester-centric fan base would regularly trek to motel rooms to watch their home games on WTIC-TV, the Hartford CBS affiliate.  For the Jets, this was definitely hostile territory, and what they had accomplished against a far superior Baltimore Colts team was wholly insignificant as that night unfolded.

As Wikipedia documents, despite the pronounced “home field” advantage, it did not go well for the Giants that night. 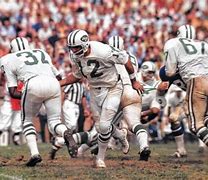 The Jets and Giants did not actually play each other until a preseason game at the Yale Bowl in New Haven, Connecticut, on August 17, 1969, in the lead up to the AFL–NFL merger. Giants’ owner Wellington Mara had held up the merger until the Jets paid $10 million of “indemnity money.”[12] Despite being played at a neutral site in another market entirely, the game was viewed as a “turf war” by both opponents.[6] The Giants, considered a mediocre team at the time which had struggles finding a permanent home through the 60s and mid-70s (thus using the Yale Bowl as a home stadium), were regarded as underdogs and were under much scrutiny by the media and their fans. The Jets on the other hand were coming off a win in Super Bowl III as the first AFL team to win an AFL-NFL Championship Game.[6] Ultimately, the Jets won 37–14,[13] resulting in a rare preseason firing of a head coach, in Giants coach Allie Sherman.[6]

Today these teams, who have shared a stadium in New Jersey they now CAN play summer games in for nearly four decades, will face off in the latest renewal of this “rivalry”, in one of the last two games of the now even more insignificant NFL pre-season.  The crowd will likely be far less in reality than will be reported in ticket sales.  For the first time in many years it will be staged on a warm summer afternoon rather than a somewhat more festive and cooler evening setting.  For fans of both teams, it’s hard enough to stomach either of them when the games actually matter, let alone when they don’t and the fact they play in a venue constructed over a swamp is all the more significant. 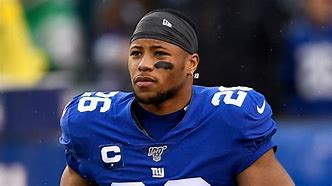 The Giants, in particular, are coming off an exceptionally disappointing season.  While the return of an allegedly healthy Saquon Barkley has hopes slightly buoyant, the instability of the health of their receivers and secondary, as well as the uncertainty of where quarterback Daniel Jones will be by next fall, if not sooner, the anticipation is, at best, muted. 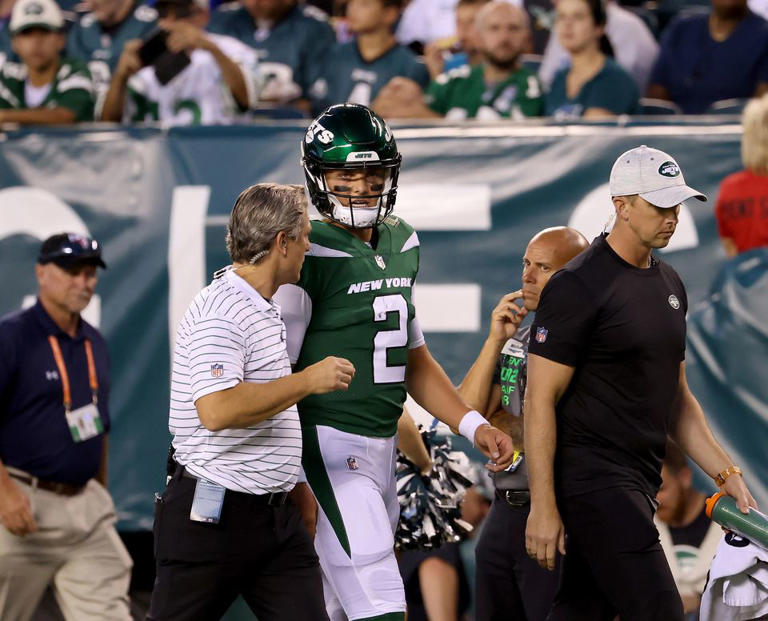 And while the Jets have somehow won their first two games, they’ve done so primarily against fourth-string defenses and are still missing quarterback Zach Wilson, who went down early in the opener and will not play today.  So no Joe Namath, let alone Joe Flacco, will be in sight.

That first-ever game in New Haven took my attention away from the Mets and commanded my undivided attention, even as the blowout unfolded.  Today I’m far more likely to glance at a few of the opening plays, likely wince at the offensive ineptness of both teams, and move on with my day.  I’ll probably queue up Bryan Adams on Spotify and think of more innocent and exciting times of the past:

Standin’ on your mama’s porch
You told me that you’d wait forever
Oh, and when you held my hand
I knew that it was now or never
Those were the best days of my life

I’d like to get below my weight at that time before the season starts.  Given the potential both teams have going forward, the better shape I’m in, the less likely I’ll be to get sick watching them this fall.