The Twirl Is Gone–But Just From The Court

It was fun while it lasted.

After Wednesday’s conquering of #2 seed Anett Kontaveit. the sports world, and I’ll admit even me, began to believe that in what was likely to be Serena Williams’ final tournament she might just win the whole damn thing, 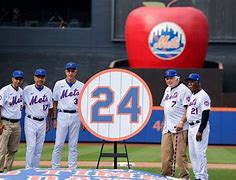 Hey, look at Albert Pujols lately.  Remember Willie Mays made a third World Series as a Met–and he just got his number retired for it.  If mere mortals like them could summon the reserve in their 40s to make a farewell run a championship, then certainly one of the GOATs of women’s tennis could do that.

The U.S. Open wanted this so badly.  They scheduled her seeds this week for evenings, helping the temperature drain that could easily sap a 41-year-old’s body, even hers.  Beyond Kontaveit, the field looked beatable.  And for the first several days of this fortnight, they reaped the rewards.  Ratings were outstanding; indeed, Wednesday night’s prime time peaked at 5 million viewers, which were it a separare program it would rank in the top 5 of all TV for the week.

And last night, against a #46 seed, on the cusp of a holiday weekend where other than multimillion dollar prequels to epic myths virtually nothing else watchable was available to an overheated nation, Serena yet again provided excitement and hope.   As the Washington Post’s own superstar female veteran Sally Jenkins wrote: 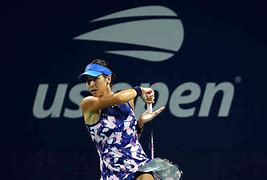 She found the very bottom of her competitive heart and guts Friday night, when just three weeks shy of her 41st birthday she battled with trademark fierceness for three sets and killed five match points with an array of huge if wearying cuts at the tennis ball before losing to Ajla Tomljanovic, 7-5, 6-7 (7-4), 6-1, in what was almost certainly her last major championship match. Just two days earlier, she had upset the No. 2 player in the world, Anett Kontaveit.

“I tried,” she said simply, afterward.

Nobody in the history of the game, perhaps any game, has ever tried harder or for longer.

For 27 years, to be specific.  Not even Billie Jean King, Martina Navaratilova, or even her sister Venus were as enduring and potent a force in the game. 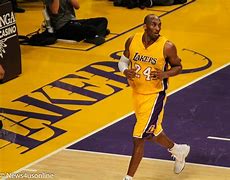 There are way more examples of superstars fading out meekly in their swan song performances.  Occasionally, there’s one last hurrah, even if the stakes weren’t dramatic.  Derek Jeter’s walkoff hit in his last home Yankee game–in a rare playoff-less year.  Babe Ruth hit his last three home runs as a Boston Brave in one Momorial Day game at Forbes Field, but he actually played in a couple of other games before he was released.  Kobe Bryant’s 60 point eruption in a finale when the Lakers headed home for the summer.

Last night was exciting to be sure, exhilirating when Serena managed to force a third set.  Just not enough to knock off a younger, grittier opponent, and certainly not enough to stave off Father Time.  After all, night match or not, it was her third match in a week, which was almost as many as she had played all year.

And as Cecil Harris of NBC News reminded us, Serena’s not calling this a retirement, rather, a next step in her journey:

As a reigning GOAT (greatest of all time), Williams is part of a rarefied club. Unlike many (but certainly not all) GOATs of decades past — paging fellow Nike luminary Michael Jordan — younger stars like Williams, LeBron James and others seem increasingly willing to speak out forcefully on politics without worrying about sponsorship sensitivities or fan blowback. She has highlighted the cruel excesses of mass incarceration, homelessness, gun violence and pay inequality. 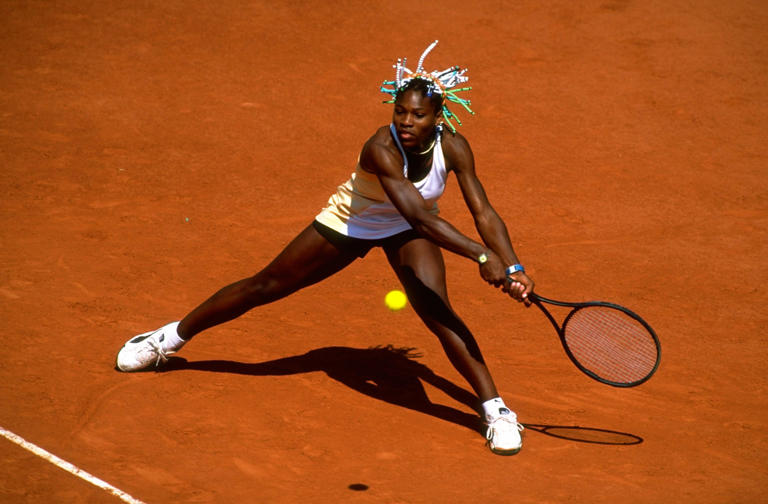 Williams’ 2018 HBO miniseries, “Being Serena,” gave viewers a behind-the-scenes look at how life as a Black female sports superstar intersects with racial animus. Williams also shared details of a pregnancy complicated by her history of blood clots and made unnecessarily stressful by dismissive responses from medical staff.

The thought of Serena slamming a few toward more enduring goals than mere Grand Slam titles is actually worth salivating over.  As Harris added:

When I interviewed Williams at the 2006 U.S. Open for a tennis book project, she told me she wanted to star in a movie about Althea Gibson — tennis’ first Black major champion in the 1950s. Williams impressed me with her knowledge of Gibson’s struggles, taught to her and Venus Williams by parents Richard Williams and Oracene Price.

Although Williams no longer seems to have the acting bug, she and Venus Williams were executive producers of an Oscar-winning film about their father, “King Richard.” It wouldn’t surprise me if Serena Williams as a producer gives the underappreciated Gibson her due in a feature film.

She clearly knows how to produce compelling storylines and deliver for audiences, as we were all reminded last night.  And KING RICHARD didn’t exactly disappoint as a scripted effort, either.

So as we bid farewell to the on-court twirl, think about how awesome it will be to see her twirl her way into the business and advocacy world.  And then appreciate that the real fun may just be ahead of all of us.