The 2022 PGA Championship kicked off yesterday morning at a course within the city limits of Tulsa, Oklahoma, with its defending champion not present.    None of those statements was supposed to be true when the rights to it were awarded eight years ago.

This was supposed to be the crowning honor for a lifelong supporter of professional golf, someone who owns 19 golf courses and apparently indulges quite a bit in playing the sport himself.  You may have heard of him. 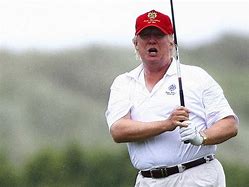 The PGA Championship was the golf equivalent of the U.S. tennis open, the fourth of the major tournaments, typically held toward the later days of August in the height of vacation season.  Donald Trump had long sought a major for one of his U.S. courses as a personal belt notch.  In 2014, he even went out and purchased the legendary Turnberry golf course in Scotland in the hopes of eventually getting a British Open at his venue.  But for a quintessential New Yorker, a domestic tournament was a much bigger desire.  Trump also owns courses in the New York City metropolitan, most notably one in the classy suburb of Bedminster, New Jersey.  And for the USGA, the allure of having its typically fourth most significant major at a New York-area venue was quite appealing.  So later that year they awarded the 2022 PGA Championship to Trump and Bedminster, and the countdown began.

I don’t know about you, but my experience with long-range planning that far out has often been an exercise in futility.  In a normal world, with far less colorful characters, change is inevitable.   In this case, let’s just say we had the motherlode of inevitability.

First, it should be remembered that Trump and Bedminster 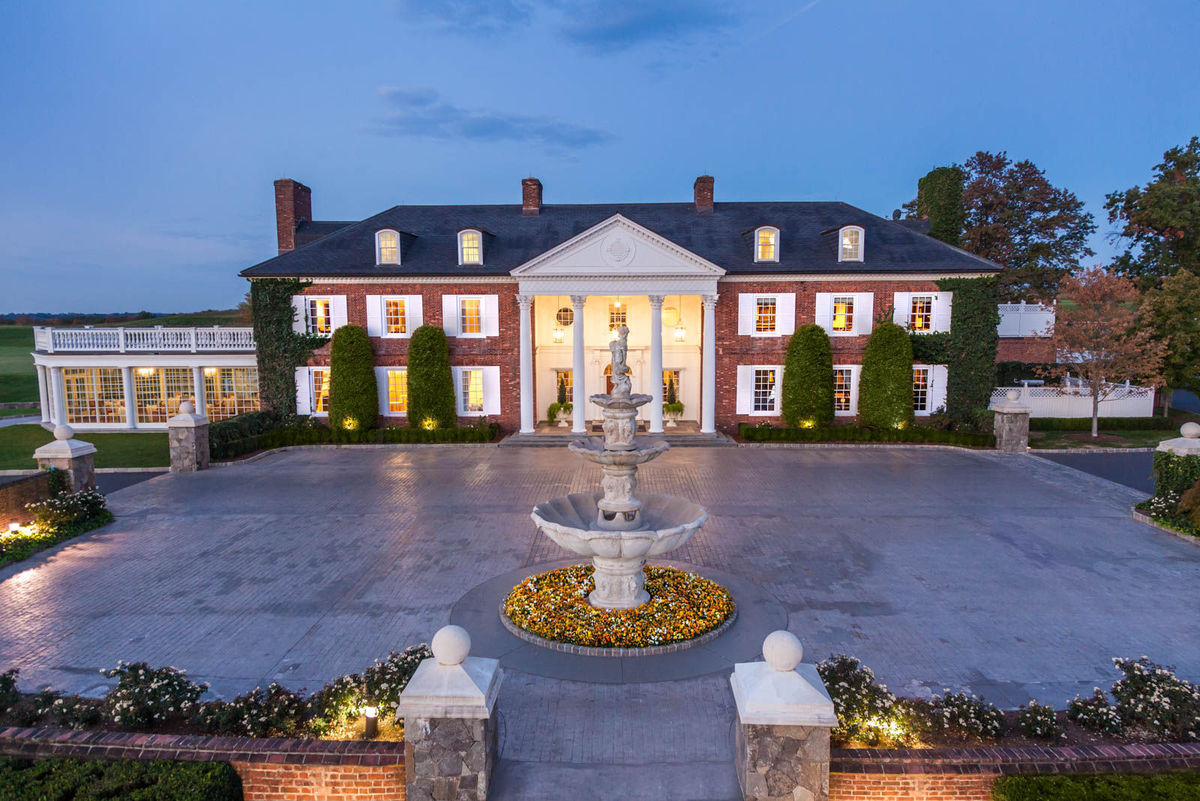 had struck a deal to host the 2018 Women’s Open, in the hopes of demonstrating to the men’s tour that he could host a top tier event successfully.  When he took that fateful escalator ride in 2015 and began his assault on democracy by declaring our borders were being overrun by Mexican rapists, the USGA determined that it might not be in the Women’s Tour’s best interests to be associated with him after all.  When they dispatched two lackeys to attempt to persuade him, per a wonderful Golf Digest article released this week Trump scoffed and said “I’ve got a fucking contract”.

In spite of his ascendancy to the presidency, and the previous release of his infamous “grab ’em by the pussy” tapes, the Women’s Open went off as scheduled, complete with the photo op of a grinning Trump hosting Annika Sorenstrom in the Oval Office to kick off the week.  Much respect, Annika, for having the professional fortitude to endure such pandering.

A year later, the tour decided that the PGA was better suited for an earlier date on the calendar, so instead of being the final major of the season it moved up to a #2 position located smack dab in the middle of the gap between the Masters and the U.S. golf Open.  In effect, it became the French Open of golf.  The Trump Organization reportedly sought to block this move, believing (foolishly) that the difference in climate and vacation availability would impact the tournament’s financial upside.  To their credit, the USGA dismissed those claims.

Then came 1/6/21.  Contract or not, the USGA could not allow the PGA to be held at a venue associated with Trump.  Four days after the guided tour of the Capital, a terse statement from the PGA of America was issued: “The PGA of America Board of Directors voted tonight to exercise the right to terminate the agreement to play the 2022 PGA Championship at Trump Bedminster.”  By year’s end, the parties had negotiated a financial settlement.  This time not even the “fucking contract” was going to matter.

But then last summer the involved parties caught a break.  At age 50 Phil Mickelson eclipsed the previous record for oldest golfer to win a major by winning last spring’s PGA.  Always a ratings draw, his accomplishment was a major shot in the arm for a tour just getting back to normal after the pandemic-disrupted 2020.  And with his longtime foe Tiger Woods moving toward his own comeback, the newly chosen venue of Southern Hills Country Club in Tulsa, Oklahoma was beginning to brace itself for an onslaught of celebrities and intense media coverage. 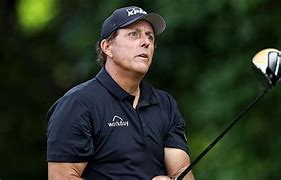 But then a few months ago Phil expressed public support for a fledgling competitive international tour, the LIV, which is heavily funded by Saudi interests.  In a wide-ranging interview, he expressed support for the tour, despite acknowledging the Saudi’s “horrible track record on human rights”.  But unlike the PGA, the LIV is offering guaranteed paydays to its participants, which considering the rampant reports of Mickelson’s financial troubles was a factor that rang especially true to him.  He applied for an exemption to play in an event in England in June, which was denied.

So last Friday, Phil formally announced that he’s just not gonna go to Tulsa this week.  No title defense, no Tiger showdown.

And while Tiger has indeed shown up, he faltered on the back nine to wind up at +4 for his opening round, nine strokes behind leader Rory McIlroy.  More passionate golf fans know McIlroy doesn’t typically open tournaments well, so that feat was noteworthy.  But if Tiger doesn’t make it to the weekend, eminently possible as of this writing, even his chase won’t be all that newsworthy.

What might be newsworthy is if Phil decides to compete in some of LIV’s other tournaments scheduled for later this year.  Reportedly the final of eight potential events will be held around Thanksgiving at Trump Doral in Florida.  It might even be named in Phil’s honor.

And it’ll probably outrate this weekend.