Having been a lifelong sports nut, the chance to see the genius of David Hill from a front-row seat when I toiled on the fringes of his FOX Sports empire was exhilarating.  “Hilly”, a brutally honest visionary, taught me more about WHY people love sports and WHAT causes us to be passionate, and occasionally actually listened to underlings who would tell him how much those silly people from Nielsen validated his beliefs.

So when David would gush about “my ratings wet dream”, he would feverishly hope for New York vs. Los Angeles for any World Series or Super Bowl.  We’ve obviously never had that in the NFL, and the last time we had that in baseball and basketball was 1981 and 1973, respectively, essentially the Mesozoic era of sports television.  (In hockey, we did have the Rangers vs. the Kings in 2014, but the Rangers team that made it that far was overmatched and the series was history in a mere five games.  And no, suburban teams don’t count–nothing personal, but their fan bases are less significant). 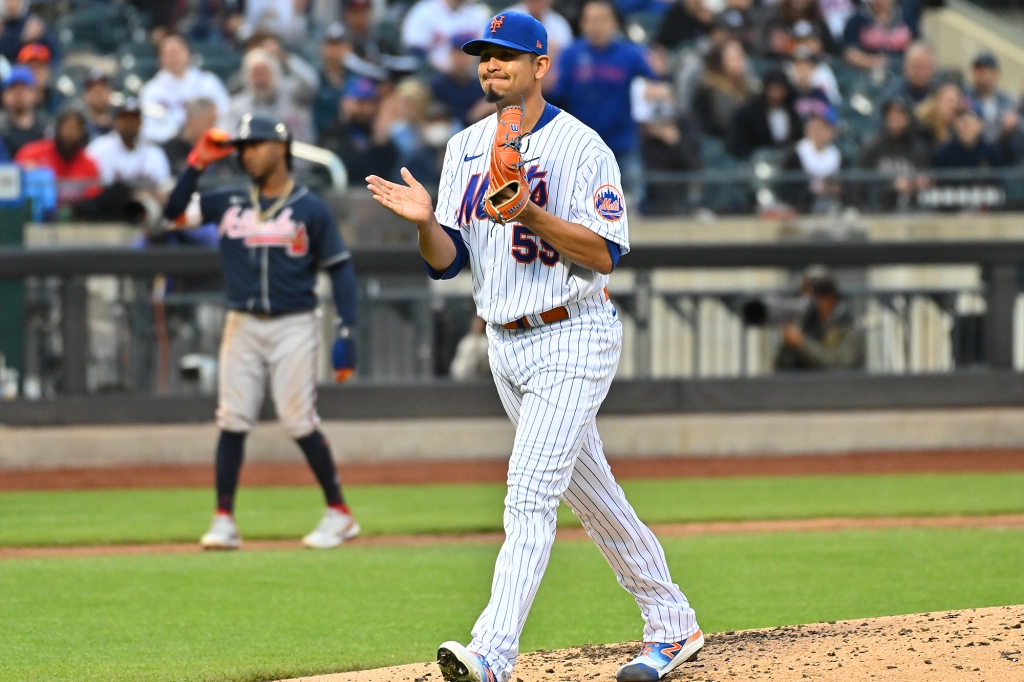 In 2000, when the first Subway Series since 1956 occurred between the Mets and Yankees, I was personally jubilant, as were many of my New York-bred colleagues who rooted feverishly for one of the teams.  But Hill was much more somber about it, declaring “No one west of the Hudson gives a flying f*ck about this”.  And, of course, he was right.  Despite above-average ratings in New York the national ratings were depressed, and the fact the Mets bowed out in five tight but clearly Yankee-tilted games only exacerbated the negativity impact that series had on my division’s bonus pool that year.

Well, neither Hill nor I are around FOX Sports these days, but David’s wet dream has made more progress to becoming a reality even at this early juncture of the season that at any point in history.  For the first time since divisional play was instituted, the respective Eastern and Western divisions in each league are being headed by teams from New York and Los Angeles.  And, frankly, all four teams look pretty, pretty good. 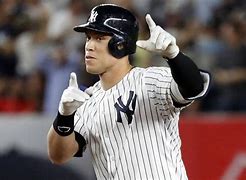 I’ve already extolled the Mets extensively, and fair warning will continue to do so as long as they continue to perform at this level.  Yesterday’s doubleheader sweep of the defending World Champion Atlanta Braves at Citi Field served further notice on their talents, with an adequate spot start by David Peterson resulting in a 5-4 win in the opener and a dominating performance by oft-injured back-end starter Carlos “Cookie” Carrasco in the 3-0 nightcap win.   The Mets are 18-8 and already have opened up a 4.5 game lead on the division.

Meanwhile, the Yankees merely have baseball’s best record and an 11-game winning streak, with two particularly important wins over their division rival Toronto Blue Jays in Canada so far this week, and now are 3.5 games up on them.  Aaron Judge, in a contract year, has been red hot, and Giancarlo Stanton is off to his best start as a Yankee.Relative newcomers Anthony Rizzo, Josh Donaldson and Isiah Kiner-Falifa have also contributed consistently with timely hitting and leadership that had been missing in the infield in recent years. 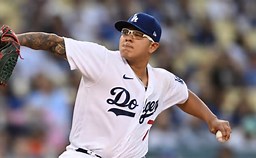 On the West Coast, the Dodgers have maintained their hold on first place, getting a key win over the Giants last night at Chavez Ravine behind the stellar pitching of Julio Urias. They appear headed for another dogfight in their division with the Jints, after last year’s thrilling top-heavy battle that saw them win 213 regular season wins between them and the Dodgers winning a thrilling five-game division series showdown in the post-season with a hard-fought 1-0 win in the finale at Oracle Park.  This year you can add the resurgent Padres to the mix, still without the injured Fernando Tatis, Jr. but seeing resurgent performances from the nearly-traded Eric Hosmer, currently the owner of the best batting average in the National League and Manny Machado.

And finally, in Anaheim the Los Angeles Angels of said suburb have vaulted to that somewhat weaker division’s lead with the help of MVP Shohei Ohtani, a finally healthy Mike Trout and an encouraging comeback performance from ex-Met Noah Syndegaard on a youthful pitching staff that, so far, looks to be competitive.  They also have the wiles of veteran Joe Maddon as their manager, and his attitude and savvy seems to be at the levels he attained in earlier stints in Chicago and Tampa where he led those teams to World Series.

The idea of FOX Sports benefitting from both coasts’ (and time zones) top teams both in championship series and, possibly, a World Series is delicious.   And given the love-hate relationship that flyover states have with coastal elites, there is as strong a likelihood that hardcore fans even in other cities will watch.  Again, there are outsized, likeable personalities with popularities that transcend their teams, not to mention lots of ex-pats who have moved from these cities due to the pandemic and now root tribally.  Hilly consistently lectured about that reality as he extolled the value of the regional sports networks, and yet again he was spot on.

Sure, there’s a lot of season left.  Syndegaard and the Angels were shut out last night in Boston, and don’t discount the Red Sox too quickly from making a run on the Yankees–frankly, they handled them decently during their season-opening series.  The Padres with Tatis due back in a month could be really scary.  And the Mets…well, as any fan can tell you, when you get past the All-Star Break reality does have a way of settling in.  Last season an albeit weaker team still spent 100 days in first place, but alas they are all prior to September and by then the Mets had faded back to their unfortunately typical selves.

But for now, Hilly’s dream, wet or otherwise, is alive.  And I’m watching.  Passionately.  And sure hoping some tickets might float my way come October.