After the shortest off-season in NFL history, for the second consecutive year the NFL will begin its season on the same field on which it ended the previous one. Amidst a record heat wave that will ensure the SoFI Stadium Crowd will be sweltering, the defending champion Los Angeles Rams will open the 2022 regular season against a Buffalo Bills team that many believe should have their opponents last year, only to be denied the chance by an improbable comeback by the Chiefs within 13 seconds of vanquishing the team that lost to Tampa in their home stadium in 2021. 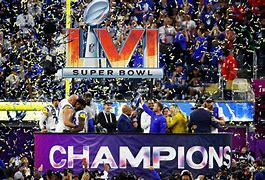 The Rams are actually underdogs to Buffalo, and most pundits will be eager to explain that aside from Buffalo’s perceived superiority, the Rams have taken a step or two back from the miraculous run that catapulted them to their first-ever Lombardi trophy last winter.  The Rams rode the coattails of a resurrection season from Matthew Stafford, and the record-breaking talents of receiver Cooper Kupp, to produce two consecutive home stadium comebacks in both the NFC Championship Game and Super Bowl LVI.  Expecting either one of these talents to repeat those performances may be a bit aspirational.

And no more exemplary of the disparity of expectations between these two opponents is the Rams’ mid-season acquistion Von Miller, a defensive stalwart that helped them get to those games in the first place.  He’s now with Buffalo, who has yet to win a Super Bowl of their own yet.

The Bills have only played in the Los Angeles DMA six previous times in their previous 62 seasons, and they haven’t fared that well.  Most notable was their loss in Super Bowl XXVII in 1992, a 52-17 blowout loss to the Dallas Cowboys at the Rose Bowl.  Starting quarterback Jim Kelly didn’t make it through the second quarter, and the Bills turned the ball over nine times, leading to 35 Cowboys points.  They did beat the Rams in 2016, avenging two previous losses in 1974 and 1983, respectively. 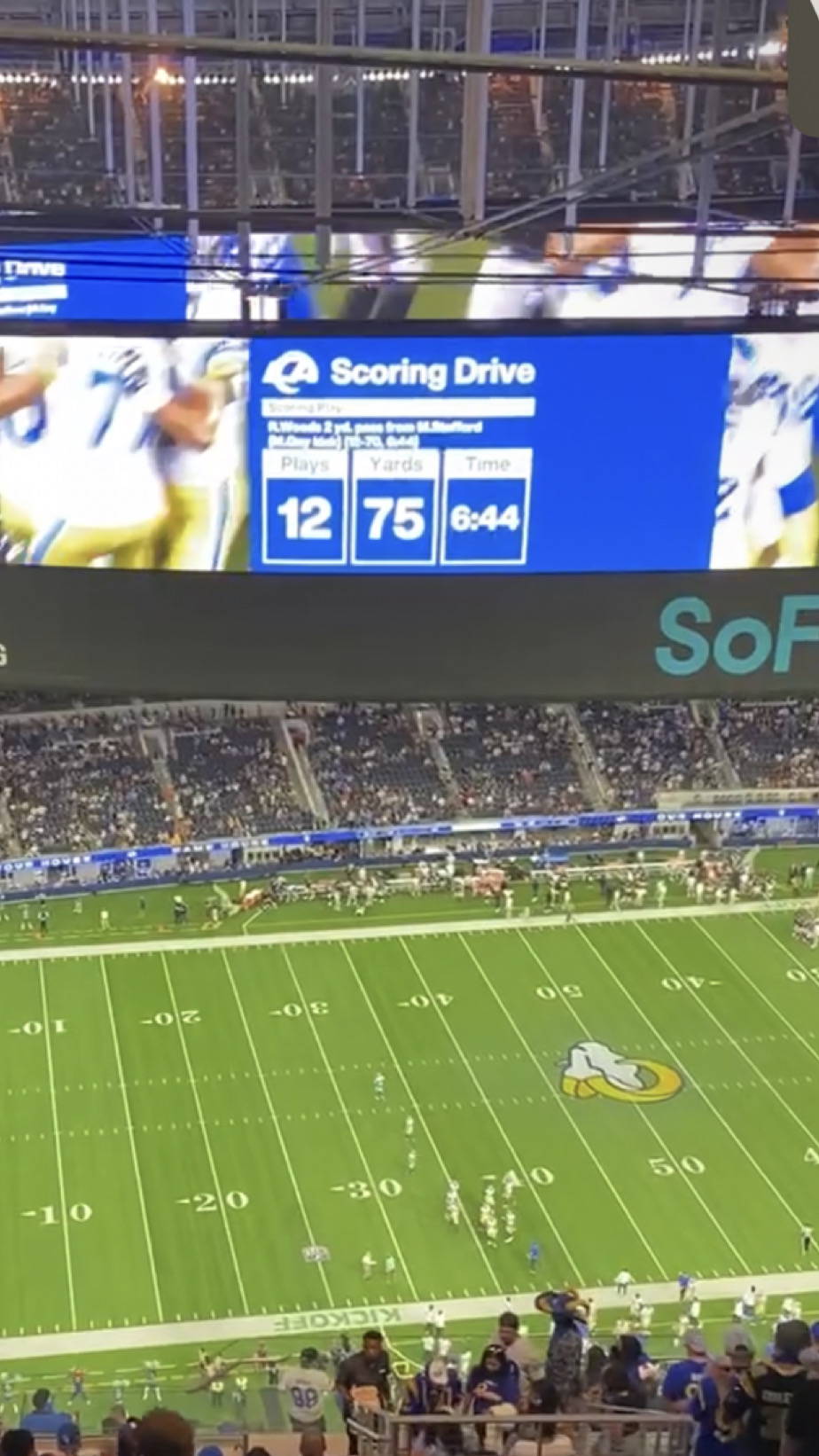 I happened to be in the stands for that blowout, as I was for opening night last year.  I was determined to see one more stadium open its doors to fans in my lifetime, so I coughed up the necessary bucks to be in attendance.  The Rams blew out the Chicago Bears, and I had a wonderful time.  But the temperature was a lot cooler last September, and frankly my bank account was a lot fatter then as well. 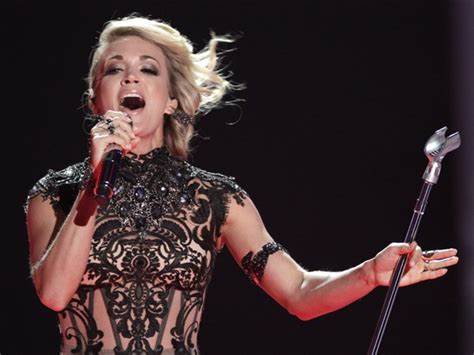 So this year I’ll be watching with a friend in air conditioned comfort (we hope for no rolling blackouts) and joining millions who will await Carrie Underwood’s enthusiastic singing, as well as Mike Tirico’s debut as full-time voice of NBC’s prime time coverage.

No matter how hot the weather may be, when the NFL season opens it’s a reminder that cooler days lie ahead, lots of action awaits, and I’ll at least have something in common once again with the masses who are enthusiastic as I am about the NFL, no matter how many players are suspended or how many concussions might await players in the coming months–with my luck, many will be players on my fantasy teams.

But the fact that I’m even motivated enough to care about something that trivial suggests that we’ve actually made it through another hot summer, and our reward is six months of excitement and, possibly, another title for teams we love.  Though, as a native New Yorker, it’s far more likely that the Bills will deliver that than either the Giants or Jets (yeh, I know, they play in Jersey, but their uniforms say otherwise).

Cue the polytechnics.  Hope Carrie is wearing something hot.  Make a side bet on whether Miller sacks Stafford.  It’s Opening Night in the National Football League.