So after a month of elimination games and tournaments that served as a Bataan death march for 62 other teams, we finally get a traditional post-season series at a neutral site that will, once and for all, determine the final NCAA college champion to be crowned in the 2021-22 academic year. 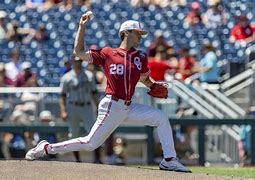 Tonight Oklahoma will begin an unprecedented quest to claim both the men’s and women’s College World Series crowns in the same year, as well as their first NCAA baseball championship in the first of a best-of-three against future SEC foe Ole Miss.  These Sooners aren’t quite as dominant on their diamond as the women were on theirs, but they did emerge from their bracket undefeated, defeating a once and future conference rival Texas A and M twice in the process.  You may not have known the named Tanner Treadway and Peyton Graham before this week, but both Sooners are hitting over .500 in the CWS and have dramatically improved their potential to be drafted and to eventually make the major leagues.  They got hot at the right time, as did their team. 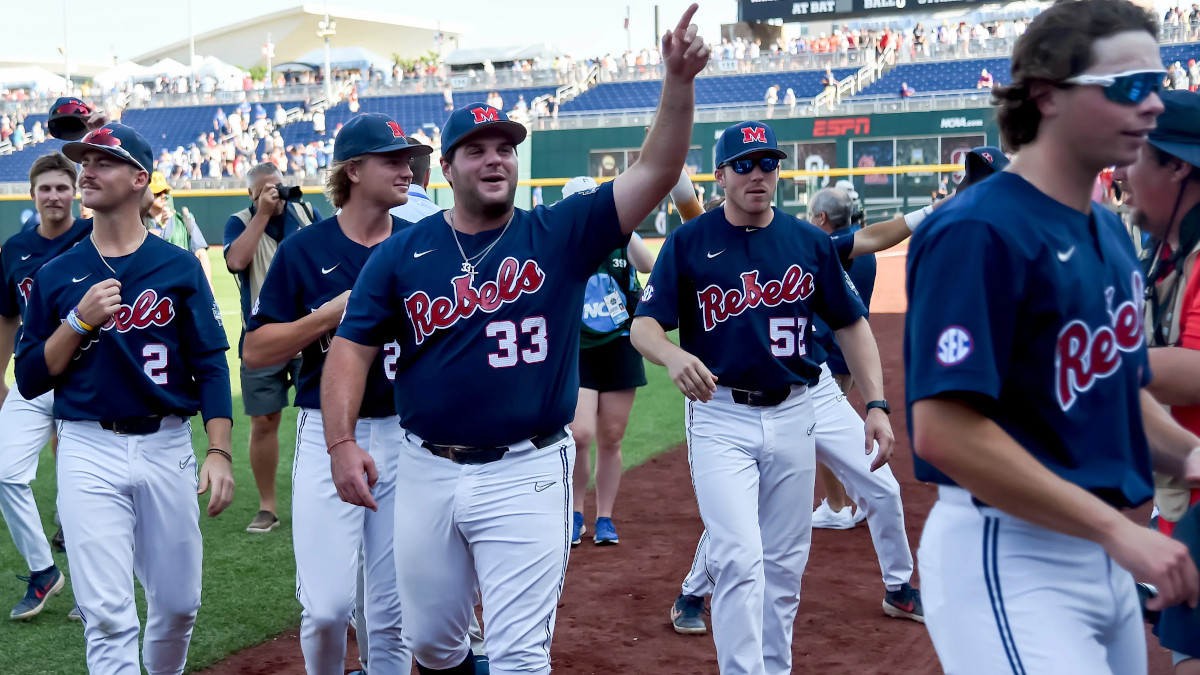 The Rebels have been buoyed by a pitching staff punching well above their weight.  After qualifying for their first-ever CWS on the strength of back-to-back shutouts in their super regional tournament, they have allowed a mere seven runs in 36 innings to date, cuiminating in a Dylan DeLucia four-hit shutout over Arkansas on Thursday that took them to their first championship series.

Best of all, Ole Miss has a chance to keep the CWS trophy in the Magnolia State.  Mississippi State emerged as a surprise winner last June, knocking off defending champion Vanderbilt in the process.  This year Vanderbilt, nor any of the top 16 seeds, wound up in the championship games.

As I mused when June Madness began, the fact that the road to the championship always ends in Omaha is a salute both to tradition and, in a way, a nod to the realities of our challenged times.  It is centrally located, which in theory optimizes the chance for schools to have students (now on summer break) and alumni attend.  It’s a full week-plus of action, with at least 15 games assured to be played in a single location. It’s a de facto bubble, which has eliminated even the most paranoid fears of COVID-19 disruption.  And with no local or conference horse in this race, Omaha is to college baseball what Switzerland is to world politics.  And it’s been like that since 1948.  Charles Schwab Field is a larger, more comfortable venue than the venerable Johnny Rosenblatt Stadium that it replaced 11 years ago.  It’s still blissfully bland, neutral and tranquil–well, if you’re not a Sooner or a Rebel.

For the next couple (or three) days and nights, it’s a pantheon 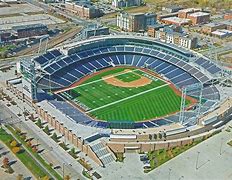 to the more simple times of college sports.  No four or five-figure ticket prices.  A modest crowd and passion base,  Stuck in the middle.  Frozen in time.  To a true baseball fan, it’s even more heavenly than Iowa,