When last we left sweet Veruka Salt, that demanding little waif from Willy Wonka land who, in our DOT world, asked her Daddy, and Mets’ fans Uncle Stevie Cohen, to buy her Carlos Correa (rather than the North Korea she demanded in the movie), her request was well on the way to being honored.  On a pre-Christmas holiday in Hawaii, when the star shortstop’s power agent Scott Boros ran into a snag with his client’s 13-year, $325M deal with the San Francisco Giants because of their petty concerns about a surgically repaired ankle Correa apparently had fixed in 2014, Boros took advantage of Cohen’s time zone and mindset to throw him a “what if”. 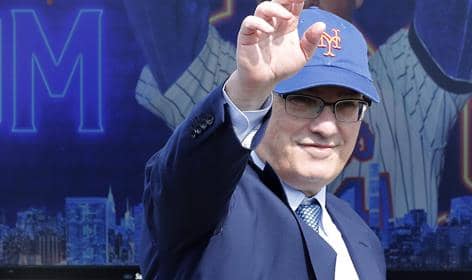 Daddy Cohen took the bait, agreed to a slightly shorter $12M, $315M deal and stunned Mets fans and the baseball world who awoke the next morning to the unlikliest holiday present the Orange and Blue ever bestowed upon their long-suffering faithful.  He all but declared the National League pennant would fly at Citi Field, and coupled with the pitching staff upgrades he had made earlier during the off-season, more than gave them a chance to win a World Series as well.  With a three-word caveat that essentially the same that the Giants invoked when they made their deal earlier last month.

Well, people that know ankles better than both of us on both coasts have apparently concluded that despite Correa’s reasonably good physical health, at least when it comes to ankles, for the first few years of his career all indications to them were that there were ample enough to reason to believe that a certain point the wear and tear and mileage would reduce Correa’s infield range sufficiently, and, more than likely, his hitting ability (largely reliant on hit-and-run capabiltiies) as well.

The Mets and Giants were willing to agree to pay him for that duration with some assurances that if his ankle did not indeed hold up over time, they would have some relief on their commitment.  Boros, ever the deal-maker, and the already sketchy Correa (see the Houston Astros’ 2017 World Series addiction to trash can lids), simply did not want that.

So the Minnesota Twins, who had agreed to a three-year with Correa last winter paying him roughly $35M a year, and who apparently had floated a 10-year, $200M offer to him in a desire to resign him despite their apparent knowledge of his ankle history (since he actually did play for them in 2022), reentered the picture this week and, just as quickly as Cohen had scooped him up, the Twins quickly took advantage of their second chance and agreed to a shorter, and slightly smaller AAV, deal to keep Correa in the Twin Cities.  And yesterday, Correa eagerly tried on the Twins’ new home uniform (sorry, guys, it REALLY looks like the old Texas Rangers’ jersey–is it a Washington Senators thing?) and announced to the baseball world that, after a moth-long journey from coast to coast, he’s back in the middle of the infield and the country.

As for the Mets, well, they’re still a team coming off 101 regular season wins, and they do have an up-and-coming possibility for third base (where Correa was to be relocated to) in Brett Baty, who made a brief but encouraging debut last summer before his own injury threw a monkey wrench at that).  In an ideal world, a homegrown younger talent like Baty would complement an otherwise aging roster and would give the Mets a chance to channel the memories of David Wright rather than those of Alex Rodriguez, another expensive free agent shortstop willing to move to third base to play in New York.

But as any Mets fan will tell you, the world is rarely ideal for us.  And most fans, including Cohen, are even less patient that is sweet Veruka Salt. 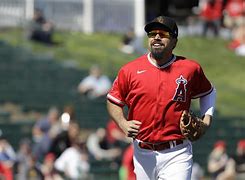 So the search for someone  perhaps more big league-ready than Baty will now be the off-season focus, with Eduardo Escobar all but assured his role will be diminished or elsewhere in 2023.  One suggestion making the rumor circut is the Angels’ Anthony Rendon, whose $245M, seven-year deal with the Angels has been a disappointment for both sides, with two injury-riddled sub-par seasons following an encouraging debut during the COVID-shortened 2020 campaign.  The Angels are looking for a new owner, and apparently debt financing will be crucial to any acquisition, so the idea of Rendon being a financial sacrificial lamb is certainly there and, at age 32, with only four years maximum on his current deal, could be an affordable back-up plan.  The Mets’ front office is occupied by many veterans of the Angels, so they may very well be already working on that. 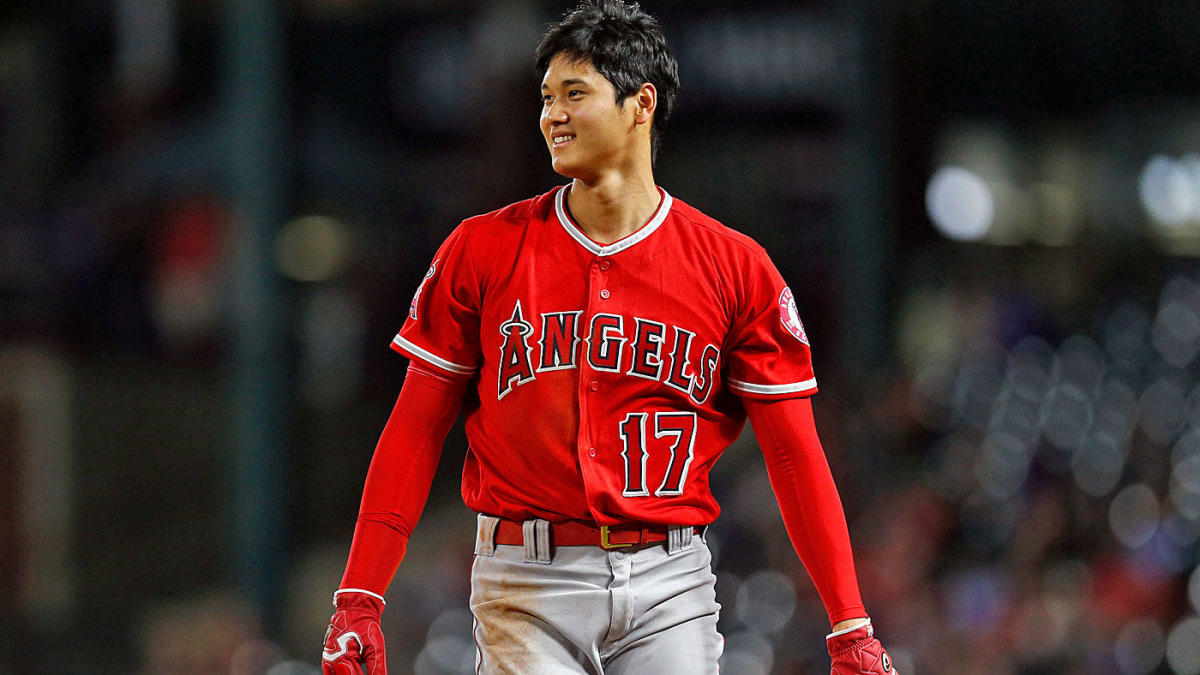 And who knows?  If they can make one deal with the Angels, another one of their players will be next winter’s free agent darling, and he can fill two voids for the Mets at the same time.  And since Daddy Cohen has all but told the free world that his wallet is forever open in his pursuit for a championship, all Veruka (or Schmuel from Rego Park) may have to do to make that desired purchse a reality would be to say “puh-leeeeeeeese!!!!!”.

Not North Korea, to be sure.  But it’s in the same neighborhood.