Of TB, TV and TDs

Last night the NFL Network dedicated three hours of live television to the unveiling of its 2022 league schedule, including the full schedules for its major primetime and Sunday afternoon TV windows.  As even the NFL is hard-pressed to find original content in May, and since it’s almost upfront time, and since 41 of the top 50 programs in 2021 were NFL games, I suppose it’s understandable that this is big news.

What made this an even bigger news week than normal was the stunning announcement by FOX Sports that the current quarterback of the Tompa–er, Tampa–Bay Buccaneers, Tom Brady, will become their lead game analyst when his playing days are finally done, whenever that may be.  Considering he’s already retired and unretired in this off-season once already, and considering he’s gonna be 45, his first gig could be 2025 or the Bucs’ bye week this year.

Brady is an unquestioned football legend and the popularity of his MAN IN THE ARENA series for ESPN+ suggests he is a talent and a brand worth investing in.  But he’s being paid more than $37 million a year by FOX to take his talents to the Pico lot, roughly double what ESPN is paying its former top analyst, Troy Aikman, who had two decades of broadcast experience under his belt.

Brady?  Not a single minute in the booth.

Truth be told, Brady’s role and monetizability may still be determined in ways not immediately being considered.  It’s entirely possible he may have a presence on FOX as early as this year in a manner akin to the Manningcast, broadcasting from home or even a practice facility when the Bucs are playing on a Thursday or a Monday.  Like the Mannings and entrepreneurs like Michael Strahan, he may be involved in producing content; again, the documentary experience and the blueprint of athlete/mogul is already there. 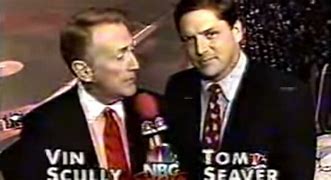 Given these precedents and technological realities, Brady can easily start earning his keep even while he’s still trying to learn Todd Bowles’ offense.

And if Brady gets injured and misses significant playing time, what better way for him to keep occupied than to offer his opinions on the teams he’s missing out on to the captive audience of America’s Game of the Week?

Now if you’re Greg Olsen, who had all but been handed the top FOX booth slot to, or Drew Brees, who is currently a legend still in search of a top gig, you’re not exactly thrilled this week.  On the other hand, given the salary ceiling the Brady deal smashed through, whatever next deal either of them get will likely be more lucrative than it may otherwise have been.

Many will point out that not every legendary player has successfully made the transformation to competent broadcaster.  Joe Namath was a notorious bust on Monday Night Football. 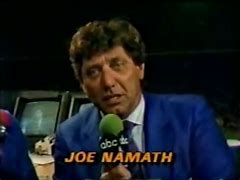 Joe Montana lasted only one year at NBC.  Manning has emerged as a media force only with the help of his brother Eli and a nontraditional format–we never have seen him as a traditional in-game analyst role.

So Brady may be the GOAT, but he may not be on his way to an EGOT.

Overpaying has never been a problem for FOX Sports.  Getting the NFL itself was a master stroke, and when they did so they secured John Madden’s continued presence as lead game analyst by paying him more than $8 million, blowing away any possible overtures from preexisting competitors looking to prey on the disenfranchised CBS Sports team.  Madden brought them instant credibility and a powerful media brand.  Unquestionably, Brady will at least bring initial curiosity and buzz to his deal.

Besides, Brady and Rupert Murdoch 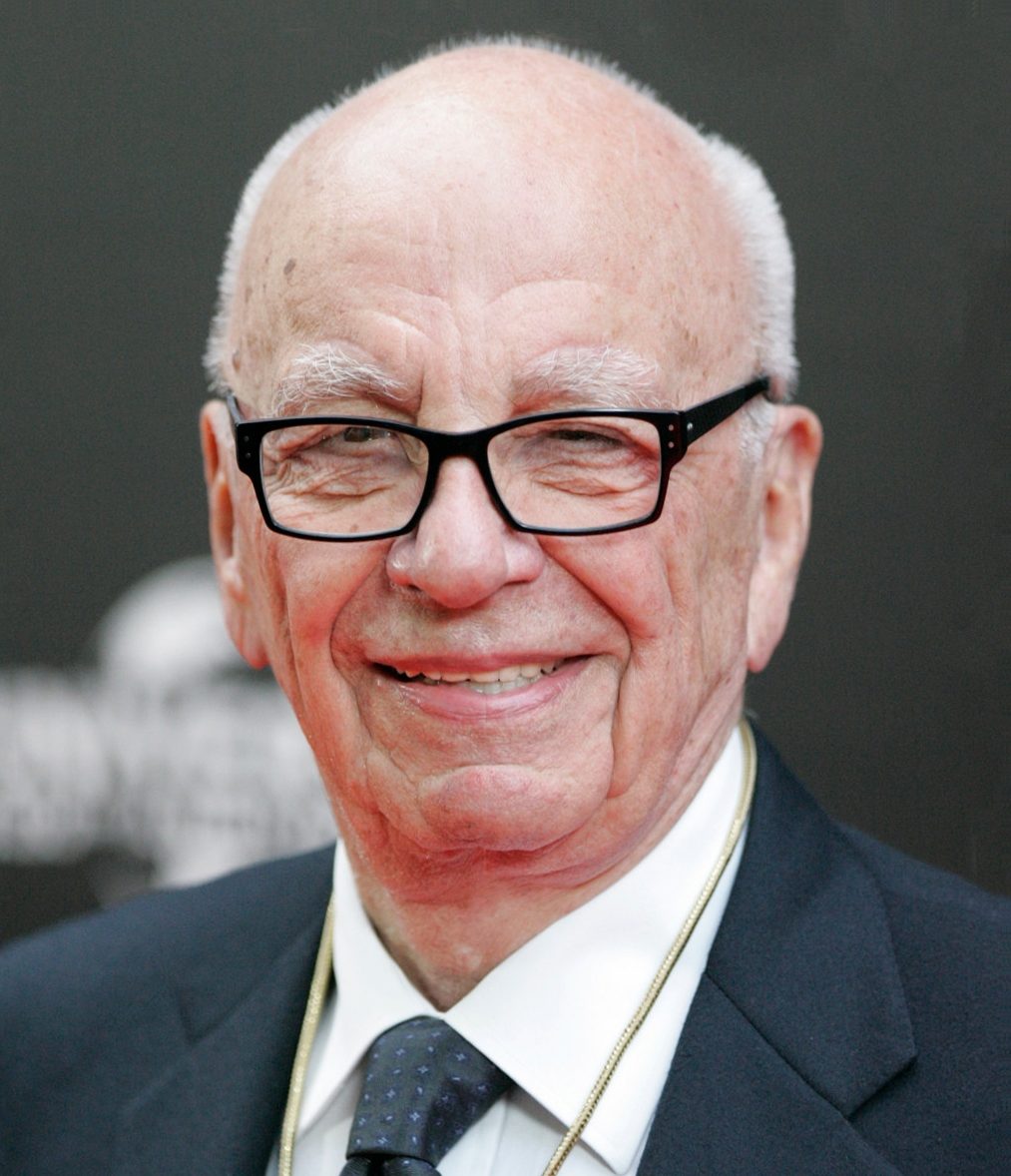 are both still actively playing in their respective leagues at advanced ages.  They’re arguably cut from the same cloth.  And perhaps Gerri and Gisele will become lunch buds.

Nice work if you can get it.  Won’t you tell me how?