My Dog Ran Away

I’m really, really heartbroken today, and I have absolutely no legitimate reason to be.  As you can see, my “dog” isn’t real, and therefore he didn’t actually run away.  Nor did his namesake.

We should be happy for Chris Bassitt, who is departing the Mets for a three-year free agency deal with the Toronto Blue Jays, who will pay him $63 million to take his talents over the border.  Bassitt’s wife, children, eventual grandchildren and, I suspect, his living pets will be more than taken care of for generations to come.

Bassitt earned every penny of his reward, being the Mets’ most stable starting pitcher even on a staff where Max Scherzer and Jacob deGrom anchored the top of the rotation.  And as ESPN.com’s Jeff Passan reminded us, he stacks up well with those more familiar names and will be joining a pretty darn good staff in Toronto:

Bassitt, who will turn 34 in February, was among the most sought-after starters on the market and will receive the third highest per-year salary among free agent pitchers, behind Jacob deGrom and Justin Verlander. Bassitt has kept similar company in recent years, as his 3.29 ERA since 2018 ranks 11th in MLB among pitchers with at least 100 starts. 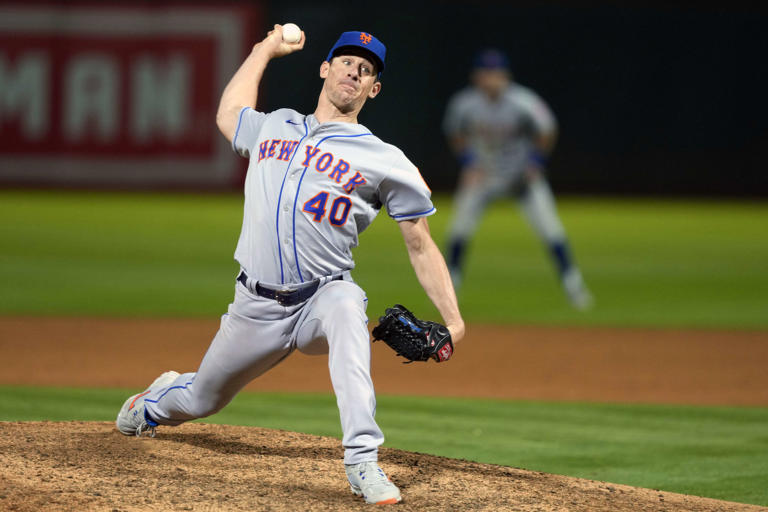 The deal adds Bassitt to a rotation that already includes All-Stars Alek Manoah and Kevin Gausman as well as Jose Berrios, who signed a nine-figure deal last year but struggled. The Blue Jays, who finished in second place in the wildly competitive American League East division, got swept in the wild-card series by the Seattle Mariners.

So I’m really happy for the human Chris Bassitt.  But I’ve grown very attached to my Chris Bassett.

As I’ve written elsewhere, I’m not allowed pets where I am, and there’s a strong attachment to the reason this stuffed animal exists in my life.  A very special Chris was once in my life.  I miss that one terribly.  With the permission of someone whose opinion I respect immenself, I was allowed a pass to hug and cuddle with my Chris Bassett, particularly on days where he pitched.  That special person knows I am passionate about the Mets more than any human with any name, and for the many lonely nights where all I could do would be to watch my namesake on TV Chris Bassett provided with comfort, reassurance and memories.

If you think that’s odd behavior for an adult male who’s technically old enough to be a grandfather, I’ll concede that.  But I hope you’d concede that my special set of circumstances qualified me to develop an attachment to my bandana-clad doggie.  And as Passan elaborated, his namesake provided both of us with a lot of enjoyment:

Bassitt was a late bloomer — a 16th-round pick out of the University of Akron who in the Jeff Samardzija trade went from the Chicago Cubs to the Oakland Athletics, where he became a rotation stalwart and well-regarded clubhouse presence.

When Oakland blew up its roster this spring, Bassitt went to the New York Mets, where he threw a career-high 181⅔ innings and posted a 3.42 ERA. With injuries limiting deGrom and Max Scherzer, Bassitt made the most starts and threw the highest volume of innings for the Mets, providing a vital backstop as injuries threatened to derail their season.

But with Bassitt moving on, Bassett must as well.  Even I can’t justify this any more, and arguably letting go of anything attached to a Chris can only be a step in the right direction.

I’ll likely donate him to a charity, or perhaps give a surprise holiday gift to some child who can more legitmately love it.  They can rename it if they choose, unless they happen to be a fan of the Blue Jays.

But I did like the occasion opportunity to simply bond with something cuddly.  The Mets have moved on with their rotation, signing coveted Japanese ace Kodai Senga to a five year, $75 million contract over the weekend, and he will ostensibly fill Bassitt’s rotation spot.   And as Passan elaborated, on paper he’s a potential upgrade:

Senga, 29, starred over 11 seasons with the Fukuoka SoftBank Hawks of Nippon Professional Baseball, going 104-51 with a 2.42 ERA in 1,340⅔ innings over 275 starts. He is armed with a fastball that has reached triple digits and a split-fingered fastball nicknamed “the Ghost Fork” for how it disappears before reaching the plate. 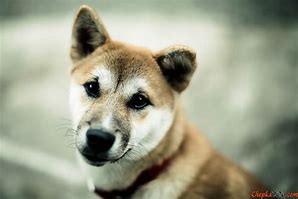 Hmmm…maybe there’s a new pet in my future?  Anyone got a lead on a stuffed Akita Inu?  I could use a Christmas miracle of my own.

I’ll miss you, Chris.  See you in the World Series?