Most true baseball fans know the unbridled joy that Ernie Banks exhibited during his long playing career and extended ambassadorship with the Chicago Cubs.  Banks was perhaps best known for the phrase “Let’s Play Two!!” when he’d step out onto the field at the “friendly confines” of Wrigley Field, where day games were exclusively played for the first 62 years of the park’s existence.

And since his games traditionally started at 1:20 p.m. CDT, and were swifter paced than the game had devolved into since his playing days ended. the idea of playing a second game before nightfall was not only possible, it was desired.

My first exposure to Wrigley Field was indeed a doubleheader, Mets vs. Cubs, June, 1990.  Fantastic seats (thank you, Tribune).  And a Mets sweep. (sorry, Tribune).  And yes, I saw Ernie Banks in the stands, shaking hands with anyone who came up to him (I was too shy to do so, which I now regret).

The one sadness attached to Ernie’s life is that he never got to play in a single post-season game.  And thanks to divisional play and television, more often than not the post-season rounds prior to the World Series involve at least two games per day for television viewers to indulge in.  And with the advent of the Division Series, which made its debut in 1981 as a compromise to the strike-shortened season and returned in 1995 when each league expanded to three divisions, the possibility of more than two games being played per day has arisen.

Except, mostly because of television scheduling, but also because of weather and sweeps, rarely have there been more than two,  And on only nine previous occasions were four games (or more) played on the same day.

Today is the tenth.  All Wild Card Round series openers, best two of three weekend series in one park.  Everyone’s fresh and unbeaten.  Three will start in daylight hours.  About as close to the world that Banks knew in his days as one can get

In ’81 and ’95, like today, those Division Series quadrupleheaders were on the first Friday of the post-season, all Game 3s.  In later years, they were on other days of the week, a mix of Games 3 and 4.  Perhaps the most exciting single day of baseball yet was Monday, October 9, 2019, where four Game 5s, all series deciders, were contested in a single day.

I’ll put in a vote that today might come close to it.

These are four remarkably well-balanced matchups, each offering a level of intrigue and tension.  The Wild Card Series are the replacement for the single-game elimination that was utilized since 2014, one that rewarded two additional teams but ushered one of them out of the playoffs in a matter of hours.  That might work for a 30-something game college basketball season, or in the pressure cooker of the NFL, but after 162 games in baseball, a team deserved at least some sort of series to provide a purer measure

So we have the debut of a basketball-like bracket system that will pit these series’ winners against the two top division champions in each league. 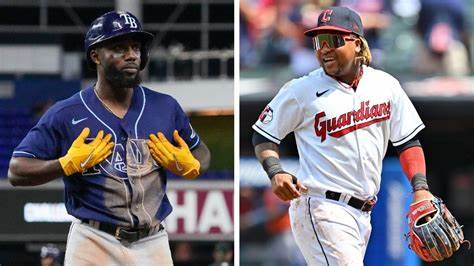 Tampa Bay and Cleveland will compete for the right to face Houston.  The Rays edged the surprising Baltimore Orioles for the newly created third AL Wild Card, looking to prove their 2020 post-season run in the pandemic-shortened season wasn’t a fluke, and that their streaky team may have another run left in them.  The Guardians, in their first season with that name, are riding the performances on a bunch of overachieving youbg contact hitters and strikeout oitchers and will have home field advantage. 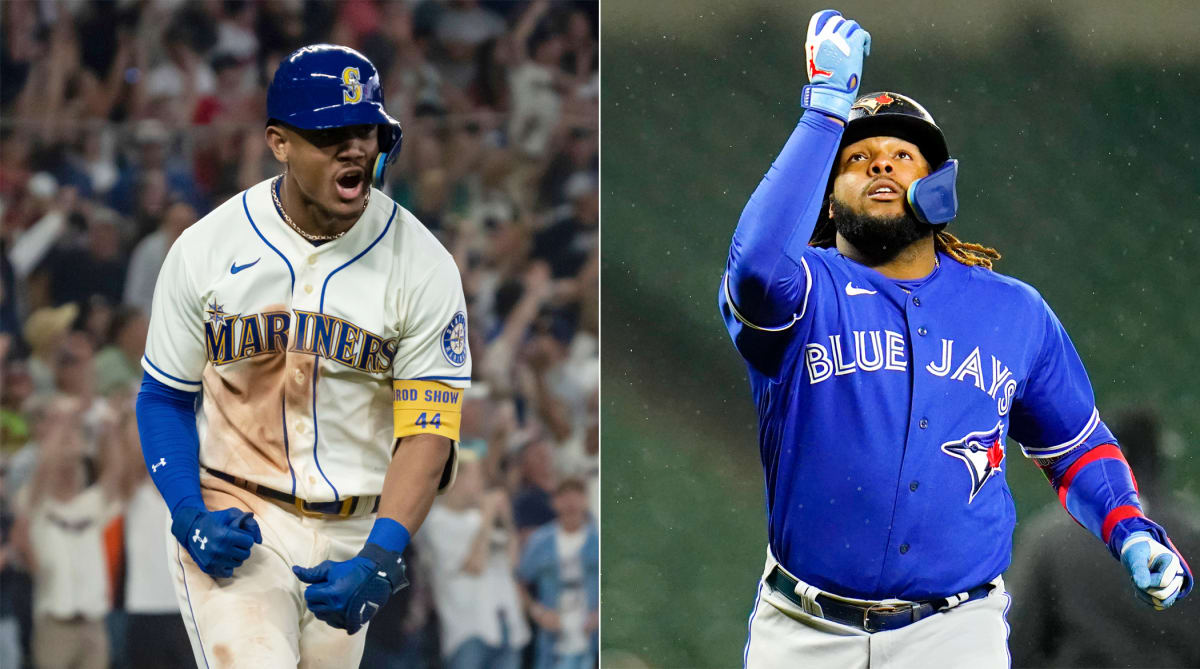 Seattle and Toronto battle to determine who will face the Yankees.  Both of these teams were created in 1977, and both have had droughts.  The M’s hadn’t made a post-season at all since 2001; the Jays did in 2015 and in the expanded 2020 bracket, but haven’t won a title since 1993.  Both feature exciting young talent; the Jays have home field advantage and the passion and hunger of an entire nation on their side. 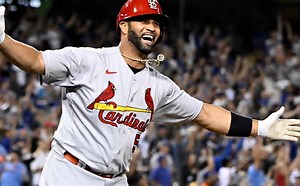 Philadelphia and St. Louis will battle for the right to dethrone the defending World Champion Braves.  The stunning second half of Albert Pujols, he of the three World Series rings in St. Louis, lifted the Redbirds to this surprising opportunity under the game’s youngest manager, Oliver Marmol.  The inconsistent Phils will cross their Phingers and hope their home run-addicted lineup of Schwarber, Harper, Castellanos et al might be able to shake up a mensa-mensa Cards starting staff enough to be dangerous. 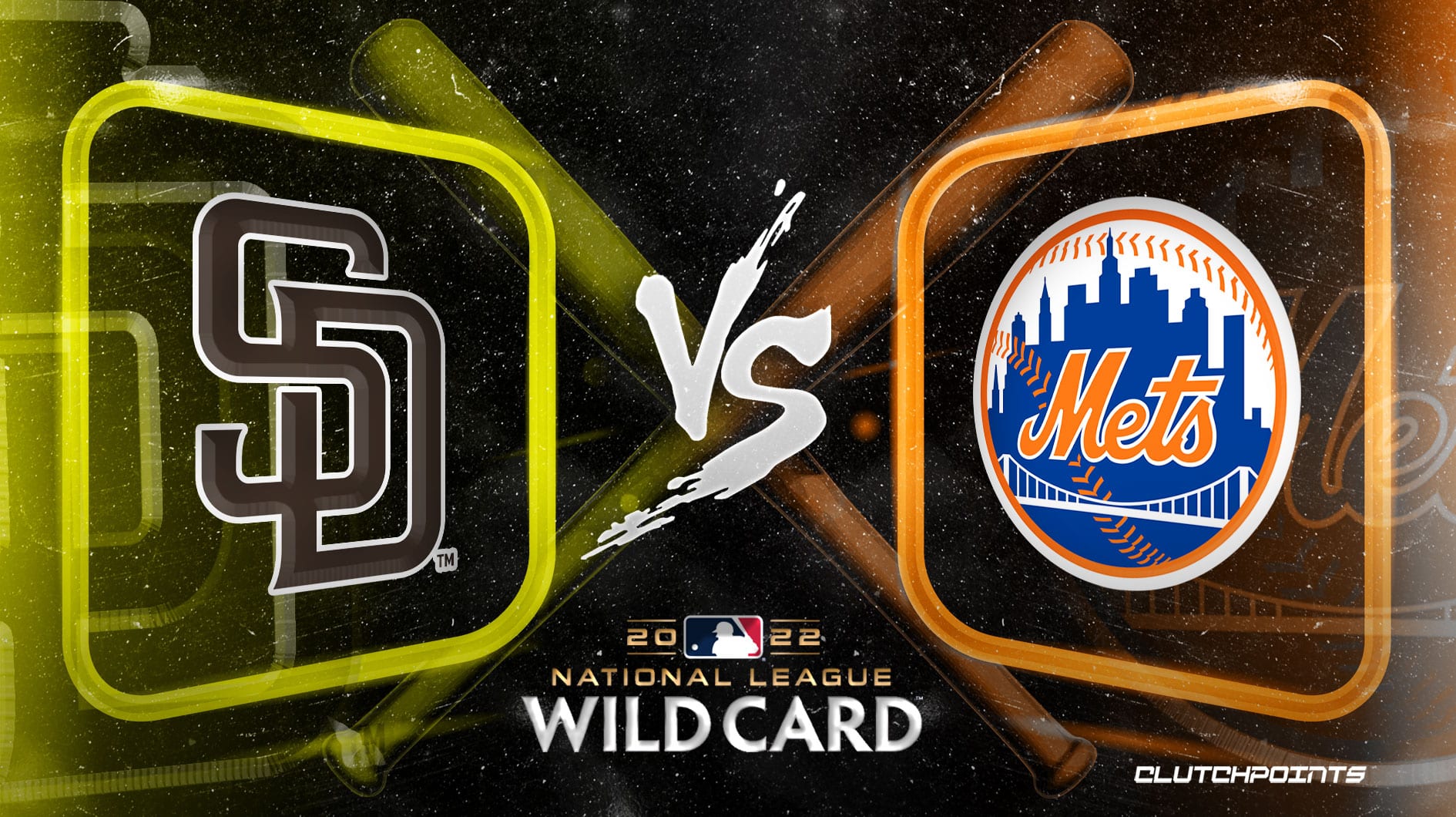 And, finally, San Diego, also without a post-season appearance apart from 2020 since 2006, will venture East to take on the 101-win Mets, whose fans somehow consider such a performance a letdown, just because they couldn’t win one game in Atlanta two weekends ago.  The Padres went all in at the trade deadline, and despite some early struggles are seeming to get performance from the likes of closer Josh Hader and first baseman Josh Bell worthy of their investment.  And their biggest investment, Juan Soto, hasn’t quite produced yet, but he sure did for the 2019 World Champion Nationals.  The Mets will counter with Max Scherzer, who was a key reason why the Dodgers advanced to last season’s NLCS and who is anything but shy in how he challenges hitters like Soto.

Nonstop baseball, probably for close to eleven hours.  And, weather permitting, the same will be true tomorrow. as the increased post-season size demands that even in a TV-centric world four games are scheduled each day in this round.  Possible Sunday as well, if these evenly matched series all split their first two.

It won’t quite be as busy as September 30, 2020.  On that day, eight games were played, on the same “ESPN Family of Networks” that will exclusively provide this weekend’s coverage.  But they were played in empty stadiums amidst cardboard cutouts.  This time, three-dimensional, hundreds of thousands of vocal fans will cheer loudly in person, and millions will at home as well.