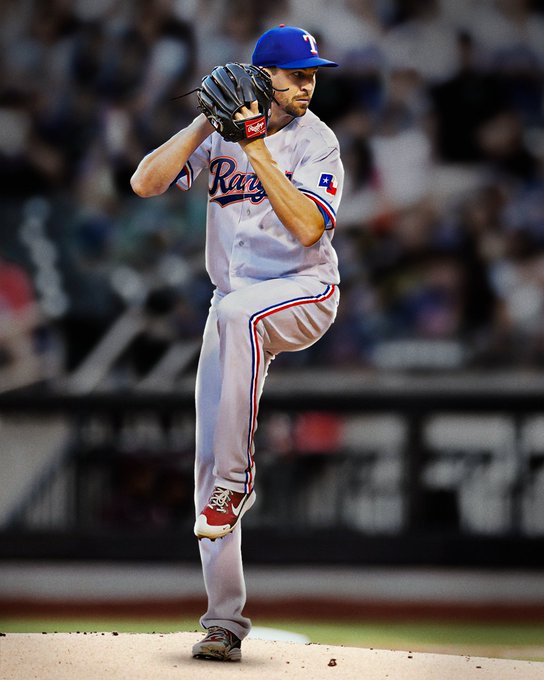 Friday was a sad, sad day for Mets fans, as Jacob deGrom took his exceptionally talented arm deep into the heart and exceptionally generous wallet of Texas and the Rangers, who despite the fact that in a year when the Mets won 101 games deGrom was only able to pitch in 11 and win just 5, he was somehow worth a five-year deal for $185 million, with the possibility of a sixth at a similar price that could cost them $222M before he’s done.  If deGrom makes it that far, he will then we as old as Justin Verlander will be when he pitches in South Florida on either the first or second day of the 2023 season.

In what can only be described as a necessary, reactionary move to losing the last link to the surprising 2015 National League champions, the Mets and their billionaire fanboi owner Steve Cohen snapped up the off-season’s most honored prize in Justin Verlander as a replacement, at an even higher per-year rate that essentially equates him with incumbent ace Max Scherzer, who will be a mere 39 next season.  And Verlander has, like deGrom, had more than his share of injuries in recent years, missing the entirety of 2020 and 2021 with an arm injury that he suffered after leading the Houston Astros to their second American League pennant in three years in 2019.

But Verlander is coming off perhaps the most successful comeback season in baseball history, As Wikipedia recounts, he rattled off accomplishments and awards that undoubtedly has cemented a place in the Hall of Fame: 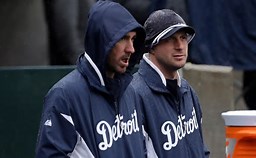 And in terms of potential of immediate impact, let’s not forget that Verlander joined Houston in 2017 as a deadline acquisition that helped propel to the Astros to their first title.  And with Scherzer, who was a past teammate and rival of Scherzer’s with a Detroit Tigers team that was successful enough to get to a World Series and a couple of ALCS appearances during their tenure, but couldn’t quite win it all, he has just enough additional impetus to have a new carrot in front of him to continue his quest for another, and give the Mets a fighting chance at redemption.

With only a two-year deal, it’s a small window of opportunity, but the Mets are impatient.  They haven’t won a title in 36 years, which is now the ninth longest drought among the 30 major league franchises.  The departure of deGrom was compared to the loss of Tom Seaver, another home-grown ace who had early success but missed out on greater success due to poor hitting by later year teams, particularly those of the mid-70s.  deGrom seemed to bring out the worst in the Mets’ inconsistent offense, getting exceptionally poor run support.  How bad?  Well, according to a 2021 article authored by Dan Szyborski on FanGraphs, among starting pitchers active since deGrom’s 2014 rookie season, he had the second most tough losses (losing decisions in quality starts), one behind Madison Bumgartner, and tied for the fewest cheap wins (winning decisions in non-quality starts), along with the immortal Andrew Cashner.  Not because he pitched poorly when the Mets did score–he simply didn’t all have all that many examples of when he didn’t pitch well.

But if the Rangers believe the first half-billion they spent on the likes of Corey Seager and Marcus Semien will produce the kind of offense that they believe deGrom will need, in a division that includes not only the Astros (who pitched a World Series no-hitter with three pitchers NOT named Verlander), but the Mariners and Angels as well, they may even more delusional with hope as they are with finances.  So good luck with your money, Jake, cuz you’ll have a lot of time in future Octobers to count it.

This acquisition reminds me of when the Mets came up with Pedro Martinez after he helped lead the Red Sox to their momentuous 2004 world’s championship and immediately gave the Mets respectability.  His tenure in New York was marred by injury, indeed, he did not pitch in the infamous NLCS where Carlos Beltran chose not to swing at a bases-loaded fastball from Adam Wainwright in Game 7 of 2006.  The window is narrower, but the team is better.  And the demand is immediate. But look at what he was able to do just this past season.  And look who he goes home to celebrate.  With motivation and a hungry Mets fan base to egg him on, we can’t wait for how this post-season parade will go.