There’s only one fandom that’s even more frustrating than being a Mets fan, and that’s being a Jets fan.   Let me offer some perspective:

— The Jets have not won an NFL championship in six consecutive decades,

— The Jets have not played in a Super Bowl since the AFL merged with the NFL.

— The second game I saw on a color television set was the last time the Jets played in (and won) a Super Bowl.

— Joe Namath, who won that game as a young stud superstar, is now a spokesman for term life insurance.

— The last time the Jets seriously contended in for playoff position they were quarterbacked by Mark Sanchez, who is most noted for a play where he fumbled a snap into his center’s butt.

So it’s pretty clear that the Jets aren’t winners in the fall and winter.  But in the spring….well, that’s another story.

The beauty of the NFL Draft is that it’s essentially a bizarro world to the season just completed.  The worst are first when it comes to draft order, and they command the most attention of the many pundits and ardent fans who show up to root on their picks.  This year, the Jets were especially prominent, having already secured two of the top 10 picks in the draft.  Subsequently, they engineered trades to allow them to get two more of the top 36 players in the class of ’22.

And, to the credit of the new Robert Saleh-led regime, they did come out of this draft with one of the best grades of any team outside of the Baltimore Ravens and addressed many of their needs.  In Sauce Gardner, the standout University of Cincinnati cornerback, they got a flashy, speedy defender not seen since the first wave of Darrell Revis 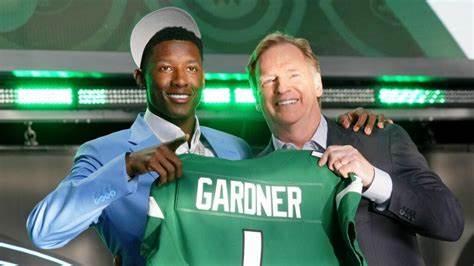 .  In Garrett Wilson, the Ohio State wide receiver, they got a strong counterpart for their incumbent Wilson, quarterback Zach, to throw to. 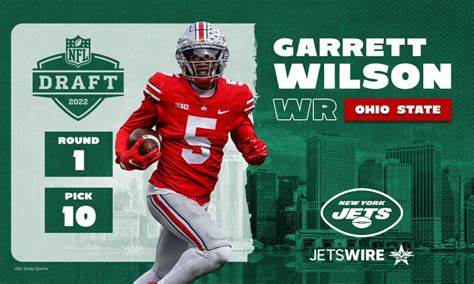 In Jermaine Johnson, who they traded up for the 26th overall pick, they addressed a need for a quick defensive lineman. 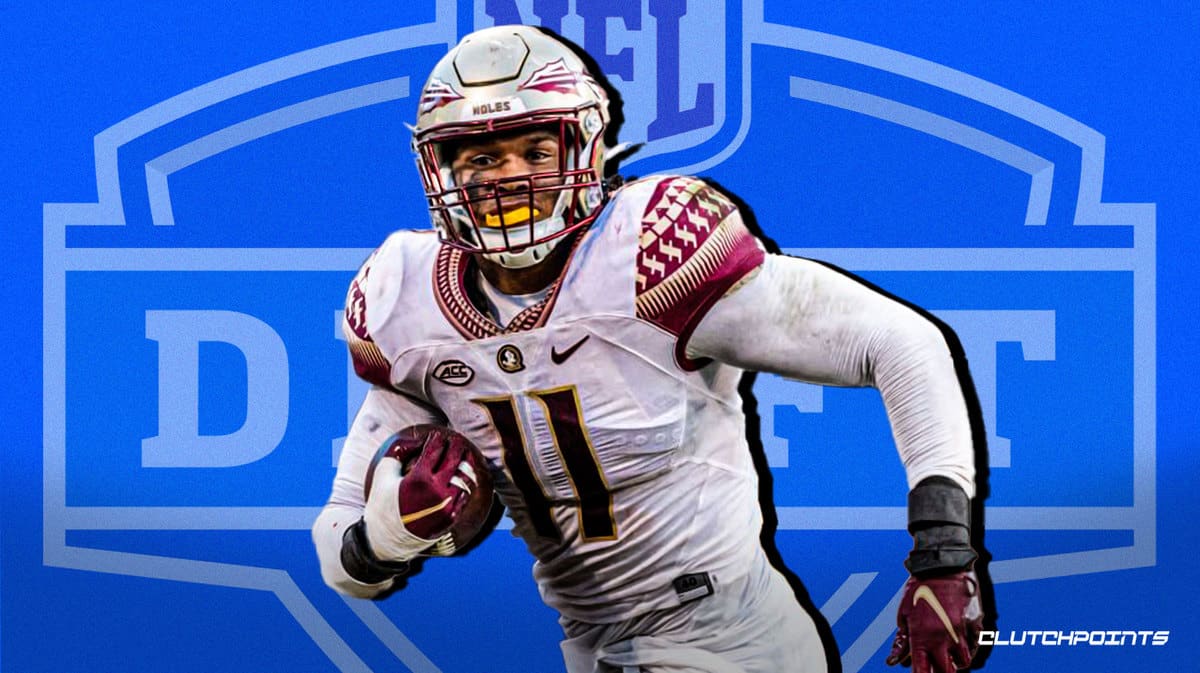 In Breece Hall, who they actually swapped picks with the Giants to get, they got a punishing, fresh running back who many believed should have been a first-round pick, and immediately will challenge Michael Carter for the top spot at that position. 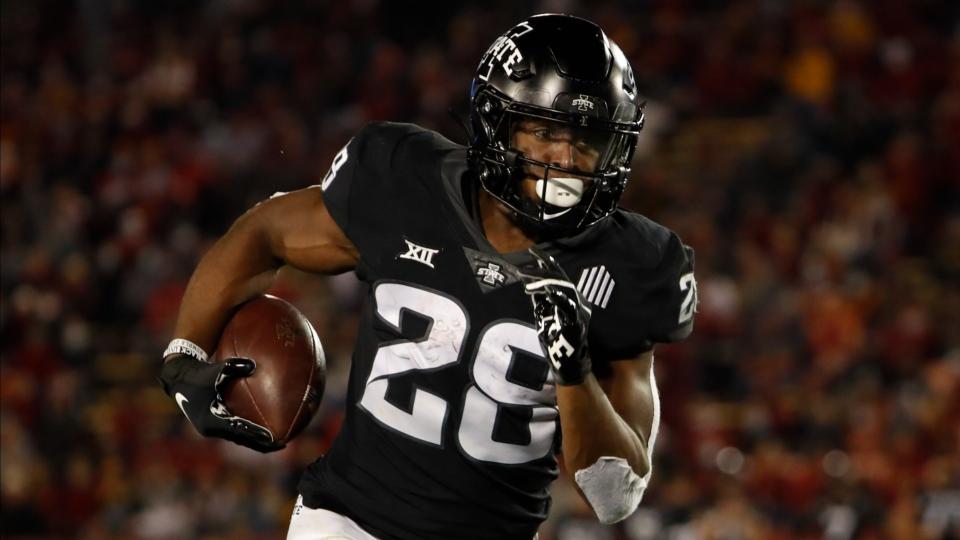 But as any long-suffering supporter outside of Fireman Ed will attest, with this franchise, much like the novel OF MICE AND MEN, the best-laid plans ofttimes go astray.

Sanchez, a first-round pick in 2009, was supposed to take this team to the promised land, and while he had early success he eventually wound up oft-injured and ignominious.  In Sam Darnold, they got the second coming of Sanchez in 2018, saving face only in being able to ship him off to a desperate Carolina franchise reeling from the loss of Cam Newton, where he will be paid royally not to sit on the bench this year.  With Jamal Adams in 2017, they got yet another injury-plagued malcontent who ultimately left the Meadowlands as well.  The list of other disappointments is deep.

Naturally, I’m still upbeat about their potential, and having gone 4-13 and 2-14 in the first two seasons of this decade the bar for improvement is low.  The four blue chips they have coming in are confident, dedicated and earnest.  Gardner is particular is a breakout commercial spokesman in the making.  As someone who actually fills his “Sauce” pendant with actual sauce (typically, barbecue or teriyaki), there is no question he will turn up in some campaign for some brand this summer.

But if the last 54 years of disappointment are any barometer, any such campaign would be well-advised to start before he actually appears in any games.  Because the chance that he will wind up in a cast or on concussion protocol by Halloween is sadly fairly high.  Same for Wilson volleyballs or the House of Suede.  And for Robert Redford, who once made a movie as a character named Jeremiah Johnson.

Maybe this crop of talent will be what catapults the Jets to respectability, if not prominence, once again.  Tom Brady’s no longer in New England, remember.  But Buffalo has Josh Allen and a new stadium on the way, and Miami pulled off some savvy trades to bolster their offense.  Getting out of their division will be challenging enough.

We’ll see what happens as the weather gets colder.  For now, it’s May.  And that’s the season where the Jets aren’t just Jest.