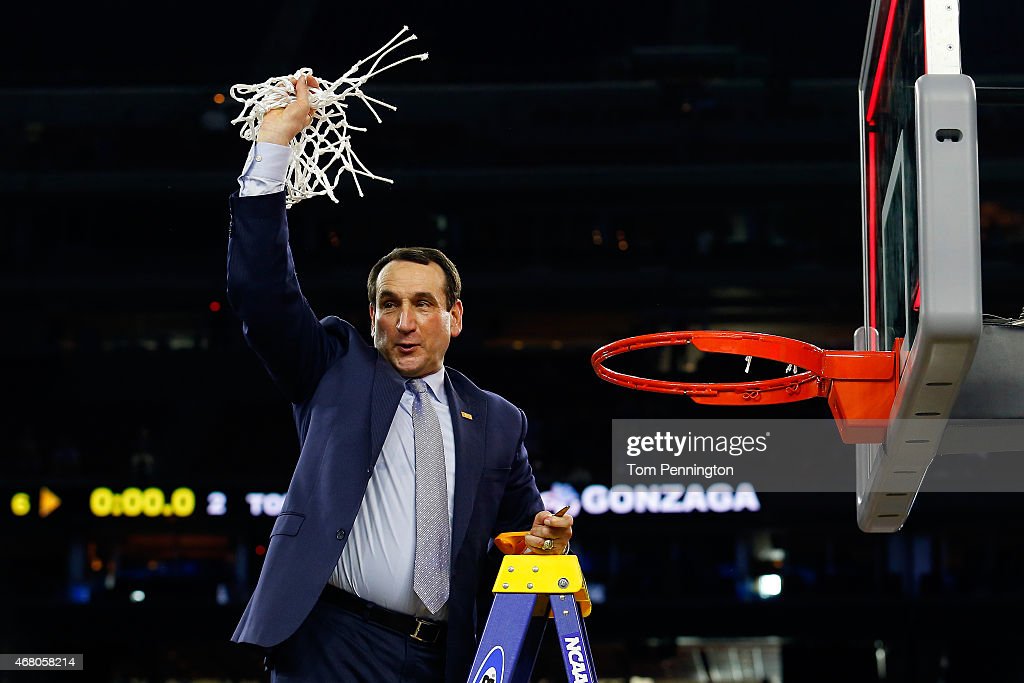 So the Cameron Indoor Stadium career of Mike Krzyzewski ended last night.  After 42 years, 572 wins, a .883 winning percentage at home and five national titles, Coach K bid farewell to his Duke last night.  ESPN was, of course, on hand, tickets went for record prices and a good ol’ time was expected in Durham.

Except nobody bothered to tell the North Carolina Tar Heels.  Appropriately, one of K’s fiercest and most parochial rivals was scheduled as the opponent, as they typically are during the final weekend of the regular season.  And sure enough, the Heels upset the #4 Blue Devils on the road and under these extraordinary circumstances, and convincingly at that, 94-81.   UNC needed a quality win to advance their own Big Dance odds, and this certainly fits the definition of quality.

Still, there was a post-game celebration and while it may have been a bit more muted than originally planned it was still heartfelt and reverent.  The coach certainly had earned some vig on paying off on the bets people made to pay exorbitant prices to witness a historic game regardless of the outcome.

Put this record in perspective.  Coach K won five national titles across three different decades in a quarter of a century.  Only John Wooden won more.  Duke appeared in their first Final Four in the same year that the Mets won their last world championship.  He began his head coaching career at Army in 1975, where I first became familiar with him.  Marv Albert called a Saturday afternoon package of ECAC games for NBC at the time and Army was often featured, frequently toiling against St. Bonaventure, Syracuse and Niagara in what was often the New York State game of the week.  Hearing Marv succinctly pronounce his name to educate young fans like myself become a drinking game, only my drink at the time was hot strawberry Quik. Marv never failed to deliver by including his introduction before the tip-off, and I always got a sugar rush from my drink. 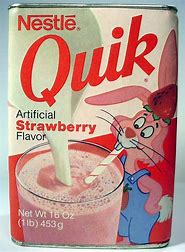 He may be done in Durham, but the beauty of March especially in the ACC is that the regular season is inarguably only a first act.  The conference tournament looms next week, and at 16 teams it has mushroomed into the ideally arced coda for championship week.  The entire conference plays at least one game, now stretched over five days. These days, the tournament is held in Brooklyn, far from Durham to be sure but an appropriate national spotlight and for Krzyzewski returning to the state he started coaching in has a particular sense of closure to it.  It is entirely possible that a rematch with UNC awaits for next Saturday night, where for Duke a possible #1 regional seed for the Big Dance could be on the line.  That scenario often occurs during championship week.  Revenge may be a dish served cold, but it’s a helluva motivator and storyline.

And certainly, regardless of what happens at Barclay’s Center next week, Coach K and Duke will be in one last March Madness together.  In a season with no undefeated team yet again (put in perspective, he was a head coach the last time that happened in 1976 and was previously an assistant on the team that Bobby Knight coached to that title.  He’ll be chasing the chance to win national titles in FOUR different decades.   Wooden?  He only won his 10 in two separate decades. 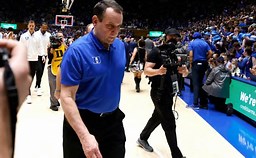 He’ll eventually come to a career end within the next month.  For now, the image of his exit is this one:I for one have a hunch we’re as likely to see the scene at the top of this column–cutting the net as he did when he won title #5 in 2015–as the one we saw last night.