It Is High, It Is Far…It Is Back

I’m a Mets fan to be sure, but I’m a sports fan first and foremost.  Yes, I admit to having soft spots for the Yankees, and especially their broadcasters.  I freely admit I listen to Yankees games when they don’t air head-to-head with the Mets’, and I look forward to hearing what ridiculous words will come out of the mouth of Pa Pinstripe.

John Sterling has been the radio voice of the Yankees since 1989, tenures right up there with the likes of past legends like Mel Allen and Phil Rizzuto.  Sterling is known for many quirks in his broadcasting delivery, most notably personalized home run calls that have become equal parts fodder and revulsion for fans.  Every time the Yankees make a trade for or sign new hitters–which has happened a lot in the past three decades–there’s rampant speculation of what Sterling’s home run call will be.  With this weekend’s trade for Josh Donaldson, among others, the anticipation rises, at least with me.

The website The Captain’s Blog has memorialized dozens of his more inspired ones over the past 20 years.   Some of my personal favorites over the years:

Yeh, you get it.  I could continue, but better you visit his site for more 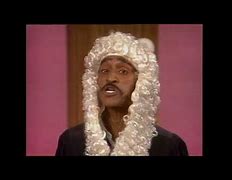 His references to everything from Italian opera to disco anthems to 60s comedy shows likely fly over the heads of younger fans.  And yes, even I have to look up the inspirations for some of them.

He’s also ridiculed by many fans for being lax in the accuracy of his regular play-by-play calls.  During last year’s compromised logistics where he broadcast road games from a booth at Yankee Stadium off a monitor with their opponent’s video feed, mulligans were justified.  Sterling is in his early 80s (at least) and his eyes aren’t what they used to be–which by many Yankees’ fans observations, wasn’t that great to begin with.

In fairness, Phil Rizzuto was hardly any better.  By the time Rizzuto’s lengthy broadcast career was winding down, he was equally likely to make errors in accuracy.  The classic Rizzuto observation comes from someone looking at the notation “WW” on his scorecard.  Figuring that may have been shorthand from a Hall of Fame shortstop, the observer asked Scooter what WW meant.  His response?  “Wasn’t Watching”. 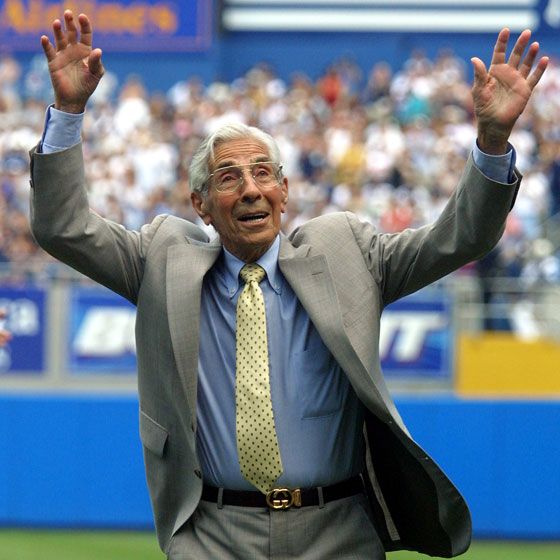 But now at last a new season with loosened protocols looms, so Sterling, at least for one more summer, will be in his familiar spot in the broadcast booth.  With his groundbreaking but admittedly grating compadre Ma Pinstripe Suzyn Waldman by his side, they will be a reassuring throwback to simpler times for a franchise steeped in tradition.  The Mets’ announcers (Gary Cohen, Keith Hernandez and Ron Darling) are passionate, informed and auspiced, a trio as cherished by today’s fans as the original threesome of Lindsay Nelson, Ralph Kiner and Bob Murphy.   Younger announcers like the White Sox’ Jason Benetti and the Dodgers’ Joe Davis are worthy, modern talents that have succeeded their revered predecessors Hawk Harrelson and Vin Scully with class and aplomb.  Perhaps after a few more decades they may be as loved. 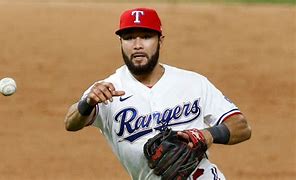 Right now, the Yankees are Sterling’s team.  Donaldson is probably more likely to pummel a 2-1 fastball into the right field seats than, say, new shortstop Isiah Kiner-Falifa, who was acquired in the same deal with the Twins on Sunday. But I for one am giddy about the possibilities when the latter sneaks one around the foul pole.   “Falifa Goes Deepah!!!”  “Isiah is a Prophet!!”  “I.K. is O.K.”.   And with the promise of being on site on the road again, the chances for such hyperbolic play-by-play are enhanced.