How Much Is Too Much?

With Week One (as opposed to Week Zero) of college football upon us at last, we are being treated to what are primarily games that are designed for smaller schools to get an infusion of ticket sales to help their struggling programs.  Group of Five conferences are taking on Power Five conferences and FCS schools, the old Division I-AA, are playing at FBS sites, all primarily sacrificial lambs for programs looking to start their seasons on a winning note.  Some Division II and Division III schools are even getting into the limelight by visiting FCS opponents.

But beginning last night, and continuing through Monday evening, thanks to the relative lack of actual battles between teams at the same level the result is what I’m believing may be the most number of nationally televised college football games ever.   According to USA Today, 81 college football games have been or will be televised over this holiday weekend.  On Saturday alone there will be 55, starting at noon Eastern and, based upon the pace of a typical Hawai’i game these days, will likely continue airing live through well after 3 AM Sunday.

Games will air on at least eight networks that are part of the ESPN family, including ABC, which will feature one of the few marquee matchups of opening weekend with Ohio State hosting Notre Dame in prime time.  Earlier in the afternoon, Oregon will venture to Atlanta to take on defending national champion Georgia in another high profile game.  Thanks to numerous plus-feeds on ESPN, ACCN and SECN, that total of networks is actually much higher than eight, 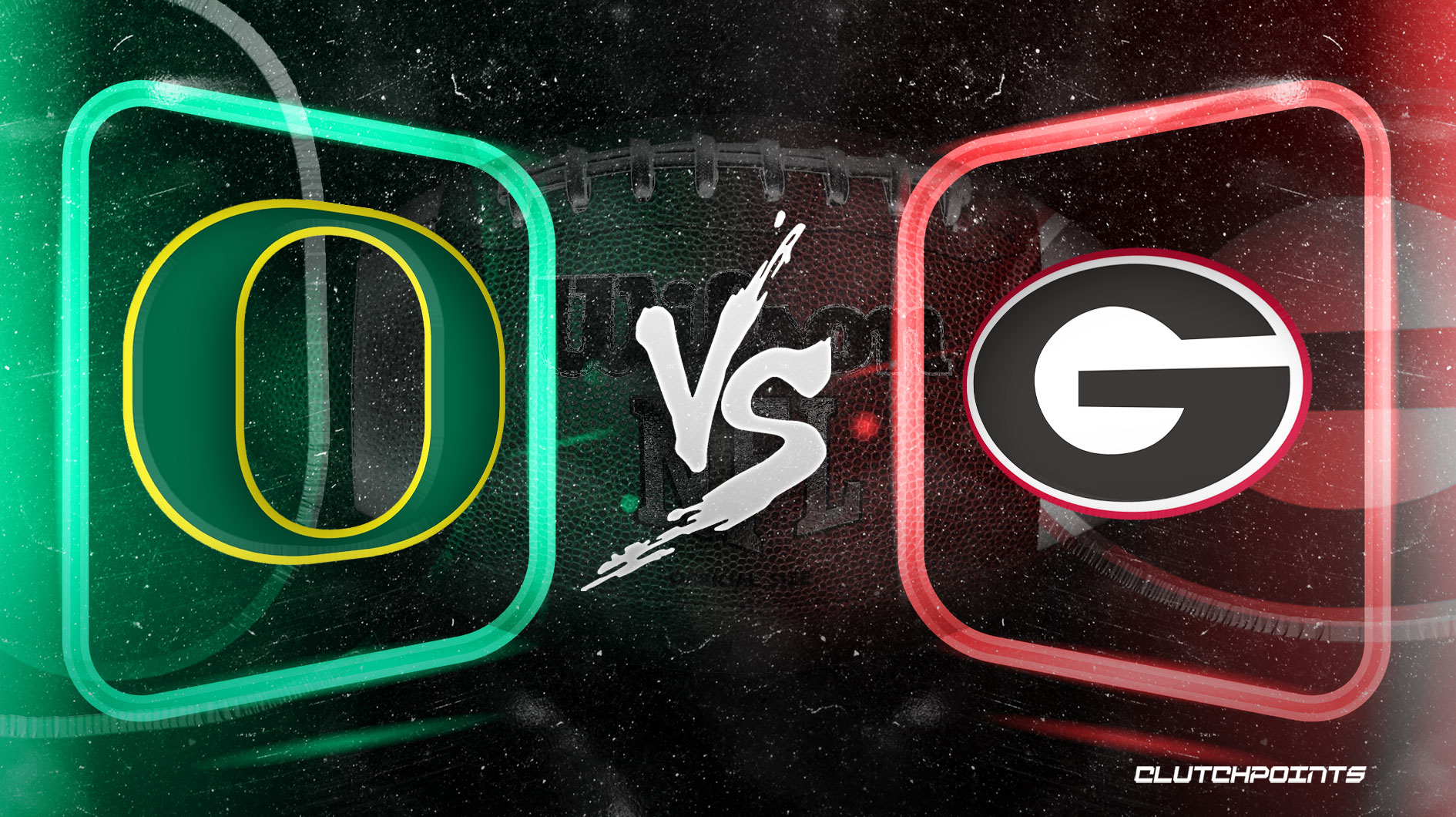 But there will be plenty of other places to watch.  CBS, CBSSN, FOX, FS1, BTN, Pac 12, MWN and Spectrum Sports.  And it’s likely your alma mater, or at least one of its rivals, will be on the air.  As a proud SUNY alumnus of a school that’s never had a team, I’ll be checking out Buffalo’s visit to the Big Ten.  Yes, they’re playing Maryland, not exactly one of the conference’s elite programs.  Details, details.  They’re gonna be BTN’s leadoff game of the day, and I’ll be watching.  Just not that attentively,

Thanks to streaming, and to an extent the still irrational fears of far too many of my friends to sit in the same room with people lest they risk their precious health (please don’t get me started if you think as I do they’re ridiculously overcautious despite my four vaccinations; it is what it is, and I’m far more frustrated than you), I can savor the weather and the opportunity to relax by walking or perhaps just lying at the beach.  It’s healthier, and the distraction will keep me from making side bets.  Oh, many of these games will also be on satellite radio, making the experience even more portable. 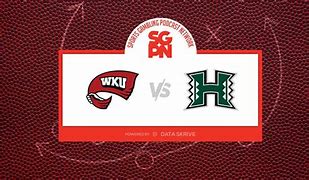 But that’s not the case for millions of other fans.  And, let’s face it, the biggest reason these games are on this many different networks has much more to do with gambling than it does school pride.  You think it’s a coincidence the most popular Google images for these games have something to do with pointspreads?

I can’t think of anyone who will watch even a small portion of each of the 81 televised games this weekend save for a video operator at a sportsbook.  And plenty of these games won’t be seen by more than a few thousand people, if that.

It would be easy, and not entirely inaccurate, to blame this mass number of TV games on legalized betting.  It’s A reason, but not THE reason.  As I was so often reminded by the true geniuses I worked with at FOX Sports, all sports affiliations are tribal, particularly those with college ties.  Heck, Colgate’s traveling to Stanford.  You can bet the Colgate alums will be watching, despite the fact that were it a battle of GPAs it would be a lot more competitive.

So is it too much?  For Gamblers’ Anonymous members, probably.  For the true addict who loves football as a soundtrack, maybe, maybe not.  And if I’m relegated to watching alone, the more the merrier.

Good luck to your team, and to the guys at CVS who will be selling eye drops to me.