What the summer is for basketball and football in the U.S. is what it is for hockey in Canada–a time for events, hype and anticipation.  For the first time since 2019, the hockey world gathered in person for the NHL draft last night, and for the first time since 2009 in Montreal, arguably ground zero for the North American passion point of the sport.  And to add to the excitement the hometown Canadiens, who somehow wound up with the league’s worst record a year after they capitalized on a non-U.S. regular season to advance to the Stanley Cup finals, had the number one pick for the draft–er, repechage. 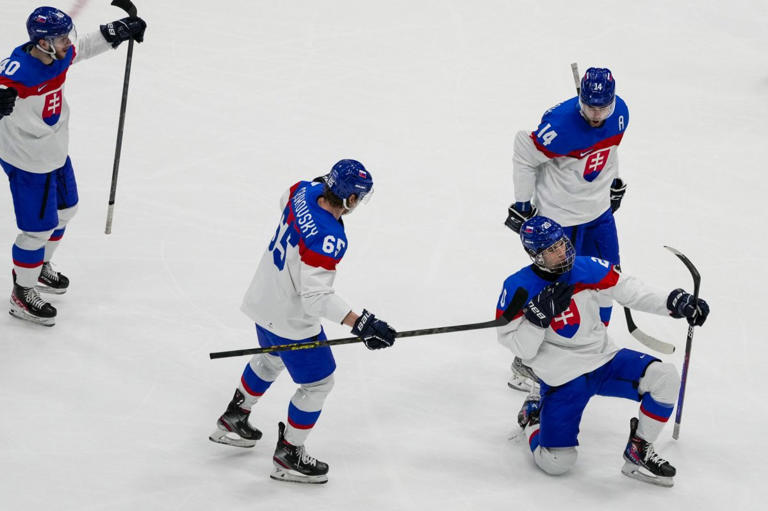 The Canadiens were fully expected to draft Shane Wright, predicted by most to be the best talent, a homegrown Canadian in the mold of a traditional flashy forward akin to recent top picks like Connor McDavid and Auston Matthews.  But instead Les Habitants opted to make history by choosing the imposing Juraj Slafkovsky as the first-ever top draft pick from Slovakia.  True to the Canadian tradition of niceness, the fan base moved from shock to appreciation seamlessly.

It capped off a monumental week of embracing diversity for a sport sorely in need of it.  Earlier in the week the San Jose Sharks hired Mike Grier as the league’s first-ever African-American general manager. 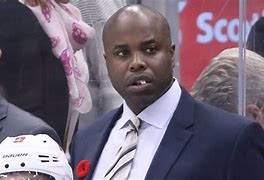 A former player who played exclusively in his native United States, Grier moves to his position with some impressive DNA.  His father Bobby was once a player personnel executive with NFL Houston Texans, and his brother Chris is the GM of the Miami Dolphins.  Yes, the same Dolphins that Brian Flores is suing.  Imagine that.

And earlier in the day the Los Angeles Kings hired Manon Rheaume as a hockey operations and prospect advisor, joining an increasingly growing list of women executives in a sport seeking such diversity. 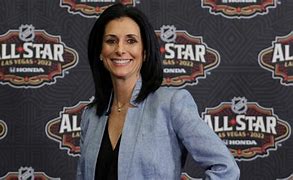 And she is indeed auspiced, having played exhibition games for the expansion Tampa Bay Lightning during their first two Septembers and later playing in 24 professional minor league games, the first woman to actually compete in a men’s professional league.  She’s also held numerous executvie positions with women’s professional teams, and was a Silver Medal-winning goalie for the Canadian Olympic team.  For a team playing in the same building as one run by Jeanie Buss, it’s about time.

And as for Wright, well, like Rheaume once did he now has a chance to be a bankable attraction for a new team, with the second-year Seattle Kraken winding up with him as a fourth pick.

The Kraken sorely needed offense, and Wright will likely immediately shoot up as the most requested name on a top-selling (and damn good looking) jersey.

There’s a long hot summer ahead, and unlike basketball there’s no competitive league for Wright and other prospects awaiting.  But for at least a nice weekend in Quebec a sport that actually wants to broaden itself took some serious strides toward those goals.