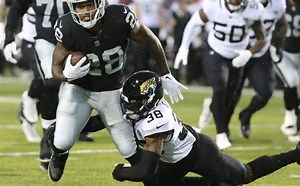 Two opening days in the span of 24 hours, on two different continents.  Two interpretations of the word football.  Two sure signs that ,despite the heat wave apocolypse that has befallen this mortal soil, cooler days may yet return and, short of that, excitement and drama are indeed on the way. 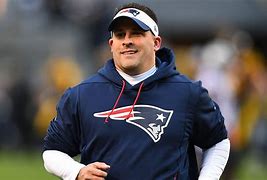 Last night, the NFL began its 103rd season at its Canton, Ohio birthplace–yes, the same stadium where the USFL season ended a month earlier, and the same stadium where new Raiders coach Josh McDaniels played his high school games.  In a game largely populated by taxi squad candidates, other than starting running back Josh Jacobs, THE RAY-DAHS cruised past the Jacksonville Jaguars 27-11.

The feel-good weekend continues with the Hall of Fame induction ceremonies on Saturday, returning to an afernoon schedule for the first time in a while.  Original Jaguar Tony Boselli will be among this year’s class, as will classy Raiders wide receiver Cliff Branch, he unfortunately posthumously.  For franchises devoid of significant recent success this is at least one chance to shine in the national limelight. 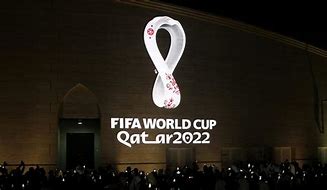 Meanwhile, in merry ole England the Premier League regular season kicks off today (well, tonight in London), the earliest-ever kickoff to a season in history.  Arsenal, looking for a rebound to a disappointing 2021-22 season, will host Crystal Palace in the beginning of a marathon that will continue until mid-June.  The big reason for this is the relocation of the World Cup, to be held in Qatar, from summer to fall.  And lucky that was pre-determined; the average daytime temperature last month in the UAE was 105 degrees fahrenheit.   In November/December, it will be around 80.  The Premier League will be off from November 13 through Boxing Day, December 26.

While the Premier League competes on another continent, its importance and popularity in the NBCU portfolio ensures every match will be available on TV here, mostly on weekend mornings and Friday and Monday afternoons.  With college and pro football still reluctant to push its kickoffs before noon ET, this has set up the “real” football to own the breakfast and brunch landscape–and the perfect alternative to news/talk.

For that reason alone, may this marathon never end.