Getting Wiggy With It

The Golden State Warriors were literally lifted back into contention for the NBA Championship on Friday night with a performance for the ages from Steph Curry, who stunned the Celtics on their home court with 43 points, including nine three-pointers, and returned his team to San Francisco all even in the Finals.  All expectations were this was the kickoff to a run that would cement Curry’s long-desired Finals MVP award.

But in a post-season that’s about as accurate in prediction  as temperatures in the Southeast were in the World Almanac last winter, Curry followed up on this with a pedestrian 16 points and his first downtown-less game in nearly four years, breaking an all-time NBA-best 233 gane streak with at least one.

That’s where Andrew Wiggins took the opportunity to shine the global light upon himself, and perhaps the next generation of Warriors stars as well.

Wiggins has had a checkered NBA career since he was the #1 draft pick of a Cleveland Cavaliers team looking forward to a reunuon with Lebron James.  Wiggins, Lebron and others did achieve one of their goals by conquering the Dubs in 2016, helping to spur them into making moves to support Curry and his incumbents.  Eventually, one of those moves got Wiggins to the Bay Area, soon after the Minnesota Timberwolves traded for him.  For most of his career, Wiggins has been the poster boy for potential–youth, strength and agility.  But, to date, no championship accomplishments of note on his own. 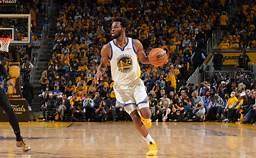 In an uncharasterically strong fourth quarter surge, Wiggins and other role players, including Gary Payton II, Jordan Poole and even, at this point, a rebuilt Klay Thompson keyed a late run that allowed Golden State to emerge with a 104-94 victory and a 3-2 series lead.  Nearly three-quarters of the time, the team that wins the fifth game of a 2-2 series wins out.  Thompson, essentially the Pippen to Curry’s Jordan, was particularly impressive, scoring nine three-pointers of his own in a 21-point game that finished right behind Wiggins’ 26.

While this was the first time that either team won two consecutive games in this series, this has been a thoroughly unpredictable though exciting series, the exact opposite of the conference finals and many of the earlier rounds’.   Little would be less surprising than for Boston to rebound in their last home game of the year and send this back one more time to Chase Center for a Father’s Day night climax for the ages.  On the other hand, Curry could easily repeat his Game 4 performance and silence the Boston faithful for good–at least for this season.  The Celtics’ nucleus is young and talented, as is their management, and clearly a new era has begun in Beantown.

But thanks to Wiggins’ stellar efforts, as well as those of the other younger Dubs, we are seeing a gradual changing of the guard in California as well.  While Steve Kerr is the thread and arguably through Curry this is an extension of the dynasty that the pandemic interrupted, if Golden State does emerge victorious this is as much a new order emerging than the old one perpetuating.

And for a league that was strong enough to move the January 6th hearings back into daytime where it belongs, the more compelling the current storyline is and the stronger the future looms the less the chance that our pursuit of pleasure will be intruded upon again.  I have a hunch there will be more hearings in the near future.   I’d much rather be watching this transfer of power than this one: 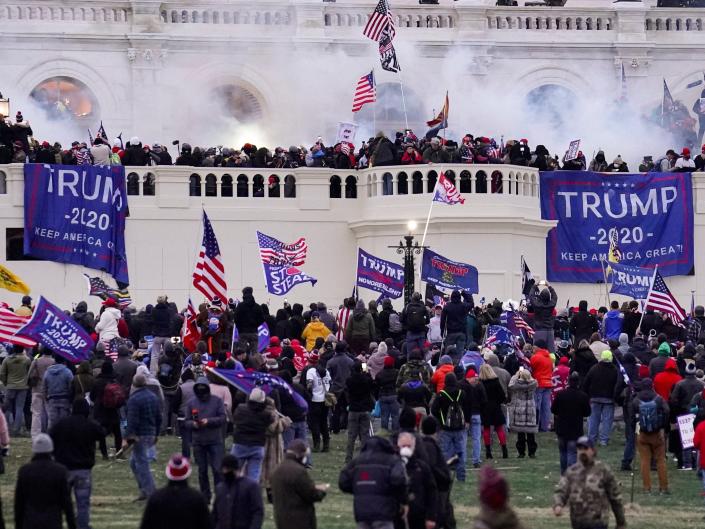