Getting Harder For Softball?

It’s been fifty years since Title IX was instituted, and I’m enough of a sports junkie to get interested in women’s sports as well, particularly when they start playing for a title.  This weekend the road to the NCAA softball championship began with regional competition at 16 venues, all leading up to a glorious June week in Oklahoma City for eight of them that, thankfully, bodes to be back to full capacity as my personal favorite, the 2019 champion UCLA Bruins, look to take the title away from the “hometown” favorite Oklahoma Sooners, who emerged in 2021.

I personally find women’s softball to be engaging and tense.  Games are more frequently dominated by pitching than hitting–heck, the ball’s larger and carries less than a baseball!–and therefore often nail-biters that can be and often are decided by a single timely hit.  Besides, every now and then the pitchers look like Jennie Finch, and that’s its own reward. 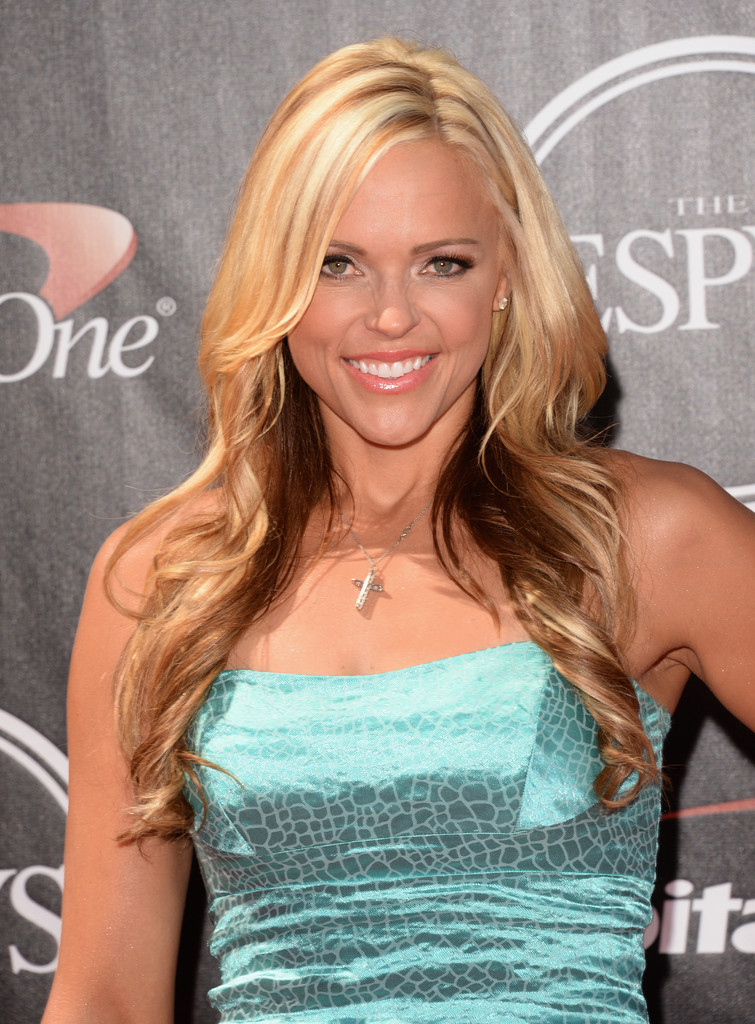 But lately, I have a sense that the allure of softball may be waning.  While games were once ubiquitous on the ESPN and FOX regional sports network families, most of these games are now being populated on ESPN+, which while making practically all of them available everywhere now limit the audience for any one of them.  Softball, for all its allure, is not baseball.  There’s no significant professional league for these WCWS stars to advance to, and unlike soccer no well-heeled entrepreneurs or a global World Cup stage to drive potential  And if Title IX was all about gender equality in sports, then perhaps the recent accomplishments of women in baseball are more appropriate to celebrate. 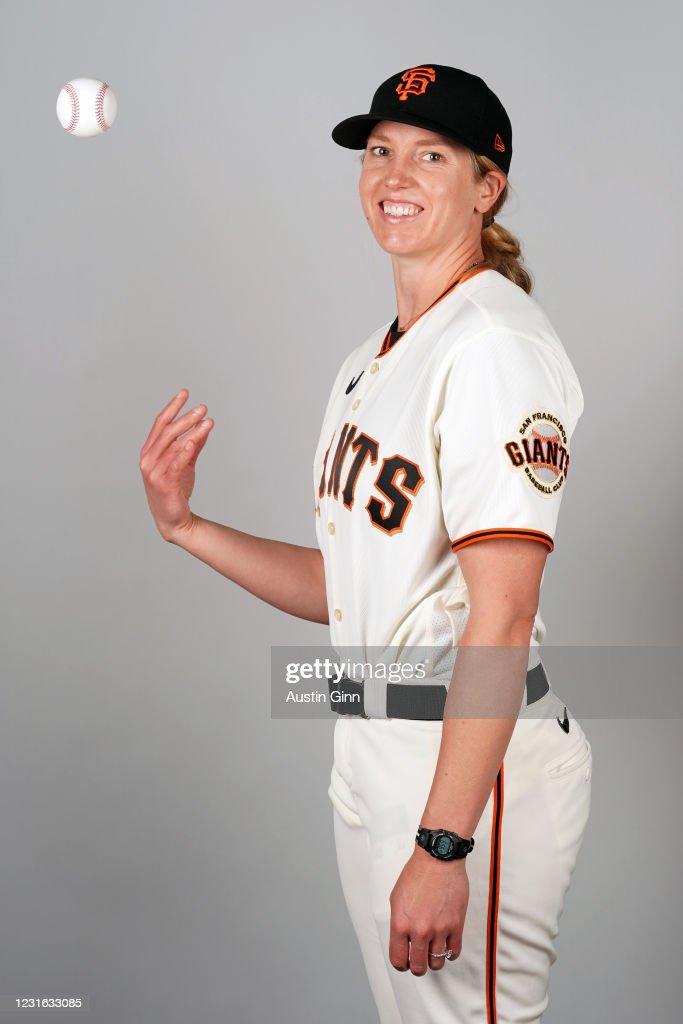 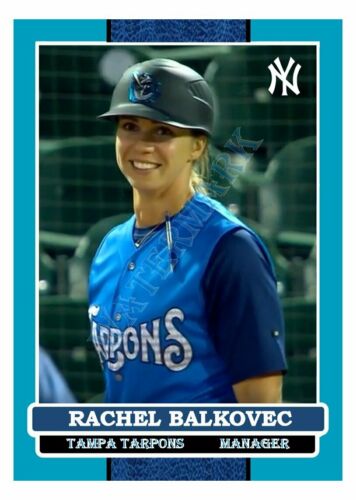 We’ve seen the first professional female player competing against men, Kelsie Whitmore of the Staten Island Ferryhawks (somewhat ironically, a successor to another Yankees farm club that was folded when MLB cut back on the number of minor league teams it would support). 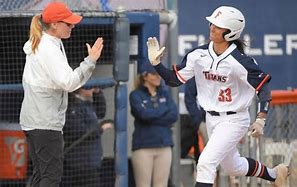 Whitmore, in fact, was a college softball star at Fullerton State who had some success on the national level.   And the surprisingly competitive Miami Marlins are being run by baseball’s first general manager, Kim Ng. 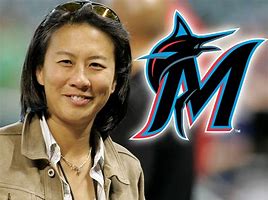 And in a bit of serendipitous timing, later this year Prime Video will launch a reimagining of the now 30-year-old movie A LEAGUE OF THEIR OWN that dramatized the exploits of the first professional women’s baseball players, “the members of the All-American (Girls’ Professional) League”. 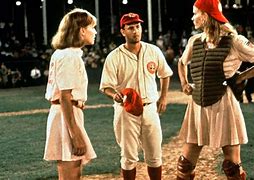 While the players in Penny Marshall’s movie and the new Sony-produced series are different than the ones who actually did play, they indeed did exist and were, in fact, an inspiration for many of these women who now have significant roles in the game.

For the moment, there is no college women’s baseball, so if nothing else softball may very well be the most viable venue for young women to pursue experience that will eventually translate to success in baseball.  I’d like to believe that as a generation of young girls who played in Little League age upwards it would be possible for this to change, as there would likely be more than enough women to field competitive teams.  And considering hockey, basketball and even lacrosse programs can co-exist for both men and women, it’s certainly possible that shifting resources to baseball would be economically feasible.

I’m not a softball player. and even now am not in good enough shape to compete if I wanted to.  And I certainly can’t hold down my beer as well as those who do play do.  So, I honestly can’t speak for those who do love the game to explain what the appeal of playing on an all-dirt infield with a larger ball is.  Honestly, if anyone who has or does play is reading this, I’d really love your perspective.  There probably is a romanticism that I’m missing.

On the other hand, the fact that more qualified women than Madonna and Rosie O’Donnell are now wearing uniforms, and executives like Ng have shattered the glass ceiling, perhaps there’s a sense among women who do love balls and strikes that there’s something even more romantic about being part of the more popular sport in a significant way.

That said, the fact that the softball world will be converging ultimately on Oklahoma, and the accomplishments of these female baseball pioneers are occurring in progressive locations like San Francisco, Miami and New York can’t be lost.  I’d like to think this is mere coincidence, but I sadly suspect there’s probably some comfort among fans in that area that women are still segregated.

I champion anyone qualified having a job, so long as they have earned their opportunity.  The women mentioned here all indeed have.  Maybe there’s hope for some older guys like me as well.