Gentlemen, Start ALL Your Engines

Time was that Memorial Day was held exclusively on May 30th, and typically on that day all eyes would be on the Indianapolis Motor Speedway, where sleek open wheel racers would compete at dizzying speeds on the brick-embossed 2.5 mile track. 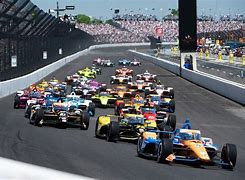 In my neighborhood, there was barely room for cars to navigate one-way streets, let alone race, so motorsports were well down on my list of priorities.  I can’t recall seeing an IndyCar race at any other time during the year.  But somehow on Memorial Day morning we’d eagerly watch the cars go round and round, hum the STP commercials (“the racer’s edge!”) and eagerly await the dousing of the winner with a pitcher of milk. 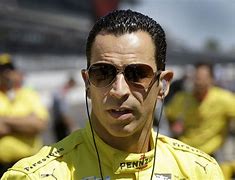 Its defending champion, Brazil’s Helio Castroneves, is a photogenic, charismatic four-time winner who is also known for his 2007 victory on DANCING WITH THE STARS.  Last year’s victory was his first since 2009.  So he’s a more than familiar face.

This year, the storyline is a bit more intriguing.  Jimmie Johnson, a seven-time NASCAR Cup Series champion and four-time Coca-Cola champion who retired in 2020, will compete in his first-ever Indianapolis 500, a de-facto rookie at age 46. 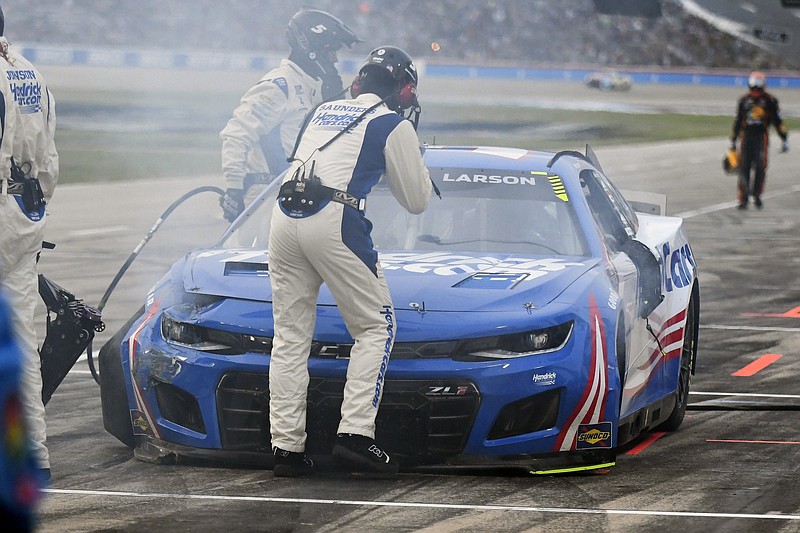 Until 1994 Indy had Memorial Day all to itself, with the celebration now exclusively on Mondays and the race embedded on the Sunday prior.  In that year NASCAR moved the World 600, a race based in its headquarters city of Charlotte in a similar fashion that the IndyCar circuit has used Indianapolis as its base, to an evening slot.  With a prime time slot offering potentially more viewership, the longest race in terms of laps on the scheduled ,a circuit that was on the upswing with national prominence, and with Coca-Cola eventually purchasing sponsorship and changing the name, the Charlotte race rose in prominence. 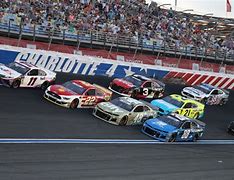 Defending champion Kyle Larson, who dominated the 2021 event, will look to move up the season leaderboard.  Current NASCAR Cup Series leader Chase Elliott will look to extend his lead.  No, those names aren’t that familiar to more casual fans, and the Coca-Cola isn’t quite as big a deal as it used to be.  With the Miami Heat somehow returning home after Jimmy Buckets delivered one of the NBA playoffs’ most transcendently clutch performances and assuring a Game 7 that will run head-to-head with the Coke, it will be difficult for this year’s race to reach the wider audience it craves.

And this year, the storied Monaco Grand Prix on the ever-growing Formula 1 tour will actually kick off the day, going off at 7:30 AM Eastern. 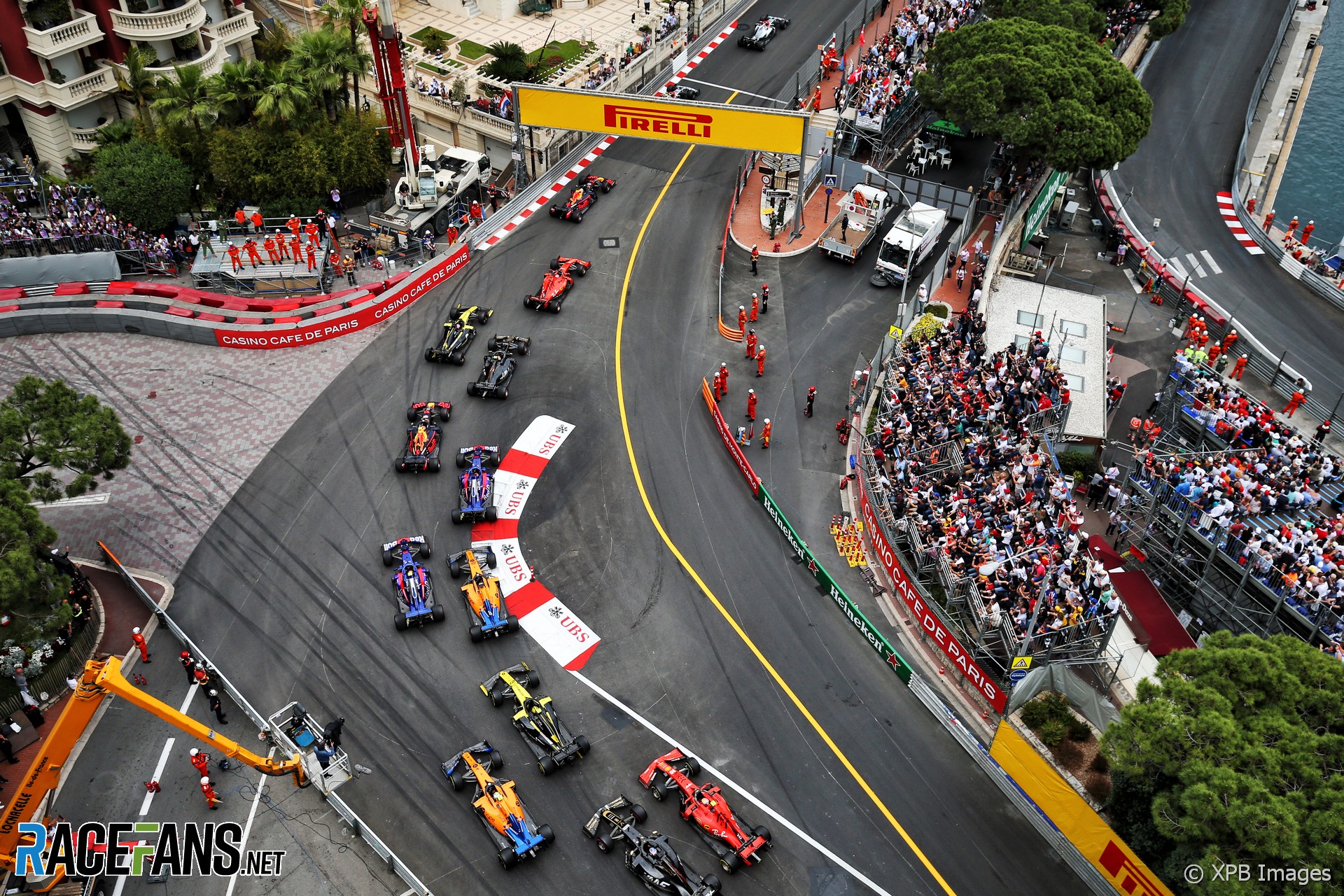 It is a mere 78 laps, but it snakes through the principality amidst some incredibly well-heeled and stunning spectators.  The weather is scheduled to be picture perfect, and it will undoubtedly attract a larger audience this year for all the reasons we previously discussed in our salute to the Miami Grand Prix.

So add it up.  1178 laps, potentially 14-15 hours of four-wheeled chases, and a wonderful day to have a device by your pool or backyard to keep you company.  Yep, it’s no longer just an Indy day.  It’s got my engine revved already.