For These Namesakes, This Game’s A Lot Bigger

Were this four decades or so ago, if I invoked the names Wink Martindale and Kevin O’Connell I’d get far more reactions out of my fellow game show nerds than my fellow pro football fans. 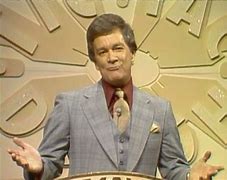 Winston “Wink” Martindale was (and, thankfully, still is) the prototypic game show emcee, who at one time helmed the highest-rated syndicated show of its day, TIC TAC DOUGH, not to mention numerous others over a 60-plus year career.   Don “Wink” Martindale is one of the NFL’s most respected defensive coaches of today, and after several successful years with the Baltimore Ravens is now a top aide to the new New York Giants staff that is fresh off an aggressive upset of the Tennessee Titans in last week’s season opener and will host Baker Mayfield and his own new employers, the Carolina Panthers, in the Giants’ first 2022 game in the Meadowlands tomorrow afternoon.  With the New York market already overreacting to the Giants’ flirtation with relevance, particuarly in context with the adject failure of the Dallas Cowboys in their home opener, who now face several weeks of leadership from Cooper Rush, this Wink Martindale’s command of Xs and Os is now being discovered by a larger fan base than those who followed the OG Wink’s mastery of those symbols back in the day. 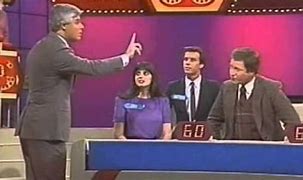 And as for the O’Connells, only true game show geeks, and perhaps weather fans in Buffalo know that the cherubic older one was once their heir apparent to Pat Sajak, another young weatherman from Los Angeles flagship KNBC who was chosen to host a daytime game show for the network.  Sajak, of course, replaced Chuck Woolery on the established WHEEL OF FORTUNE, and he’s still doing the job.  O’Connell got a gig with a show called GO!, a confusing expansion of a more enduring word game, CHAIN REACTION, which was created by Bob Stewart of PYRAMID fame.  GO! featured celebrities and contestants sprinting on and off stage and moving like whack-a-moles from chair to chair trying to guess answers from questions constructed by two people adding one word at a time against an ever-ticking clock.  After 79 low-rated episodes, 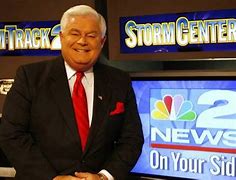 GO! went, and O’Connell eventually returned to his native Buffalo, where he now works in health care and (one might think) occasionally misses the more mild Los Angeles winters he had. 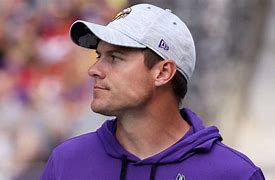 The younger O’Connell moved this year from LA to an equally daunting climate, Minnesota, where he just debuted as the Vikings’ new head coach after serving as the offensive architect of the Rams’ Super Bowl-winning offense.  Last week, with a wide receiver who probably would have bankrupted GO! with his speed, Justin Jefferson, now fully unleashed, his Vikings destroyed Aaron Rodgers and their division arch-rival Green Bay Packers 23-7.  Jefferson went OFF, thrilling fantasy owners and horn-toting Vikings fans with a 10-184-2 performance that has elevated O’Connell to a more prominent level than ever.  He will take his Vikings to Philadelphia on Monday night for an ABC network showcase in Philadelphia against the equally surprising Eagles, who merely scored 38 points of their own in their opener in Detroit.  They needed every one of them to beat the pesky Lions, whose offense is nowhere near is talented as the Vikes’.  A true barnburner awaits. Yes, Wink and Wink have already crossed paths. When the Ravens and Tennessee Titans matched up in a first round playoff in 2020, TMZ waylaid the OG Wink who trolled his namesake by asking for tickets to the game.  Wink, a Tennessee native, clearly had a rooting interest.  Don Martindale embraced the opportunity, offering his namesake tickets and assuring his popularity for decades to come.

And given the way the OG O’Connell’s hometown Buffalo Bills performed against the Rams team that the younger one just left, there’s a decent chance that there might be a post-season playoff game potentially involving them and the Vikings in the not-too-distant future that could give those two a chance to meet.  That would, of course, be a Super Bowl, so that’s a bigger ask. But I’m hoping someone with Buffalo roots who reads this might make the connection between the two K.O.s, cuz I for one would think that would be kinda cool. 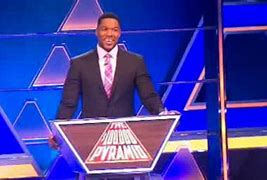 And just so you think game shows and football aren’t always a mix beyond name games, consider this guy, who now hosts the latest incarnation of Bob Stewart’s far more successful word game, whose season 6 finale airs this weekend as well.  His last game was a Super Bowl victory.  Yes, for the same Giants Don/Wink now coaches.

There might be a Super Bowl victory of their own for one of these coaches down the line.  Now, that would be a game I’d love to GO see.  Dragons be damned.