For The Dodgers, The Only Real Magic Number Is Now 11

The Los Angeles Dodgers went into Phoenix this week for a series against the Arizona Diamondbacks believing that they had already clinched a post-season berth with a Sunday win in San Diego.

Many Dodger fans tried to make a big deal about it; after all, baseball has championed the concept of a “magic number” for decades.  I can still recite the verbiage of explanation that announcers of my youth intoned–“the number of (team x) wins and/or (team y) losses needed to ensure that (team x) clinches the pennant”.  When baseball was defined strictly by two leagues, and only one team per league won a championship, magic numbers were relevant, and indeed exciting. 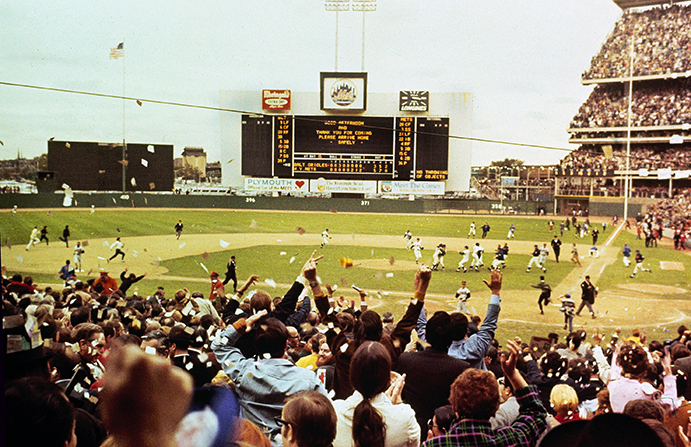 But the first year I recall this lesson was 1969, the year of the Miracle Mets, and that was, of course, the first year that leagues split into two divisions.  And I also recall my dad, ever the obsessive actuary, pointing out that because of this new reality, the Mets weren’t really clinching a pennant per se, but rather, the chance to play for one.  Indeed, with the first National League Championship Series looming, he offered that once the Cubs were eliminated, their magic number now became 3.

If we really wanted to be niggly, since any win in a series against the team you were trying to eliminate would result in a loss for them, their true magic number in a best-of-five would be 6.  But I digress.

Point it, baseball has long moved past the concept of a magic number defining the end to a chase, and this year, with the addition of a third wild card, we’ve now reached the point that even the officials at MLB can’t keep track of what a magic number actually is, and when a team actually clinches.

As it turned out, based on some miscalculations among some officials, that Sunday win in San Diego only clinched a TIE for the Dodgers to qualify for the post-season.  And with the elimination of Game 163s (or, in some cases, 164s) to determine who gets to play in the actual playoffs, even a tie didn’t assure the Dodgers would indeed advance beyond game 162. 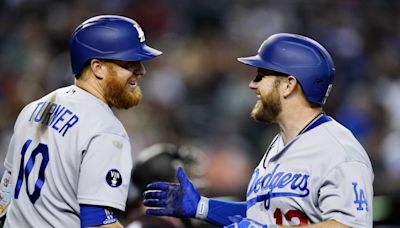 So on Monday afternoon, social media feeds quickly were updated to remind Dodger faithful that their “magic number” was still 1.  A Monday night win quickly made that moot, and the Dodgers now indeed did qualify for the post-season for the tenth consecutive year.

But, as many fans observed, they had still not officially won the National League West.  That title eluded them last season, despite a franchise-best 106 regular season wins.  So even yesterday afternoon, the “magic number is 1” meme still dominated Dodger fans’ timelines.

Thus motivated, the Dodgers went out last night and sealed that deal with a 4-0 vanquishing of Los Serpientes, and regained the division title they somehow missed out on last year.  With win number 98, and still three weeks left in the regular season, eclipsing last season’s win total is a very achievable goal. 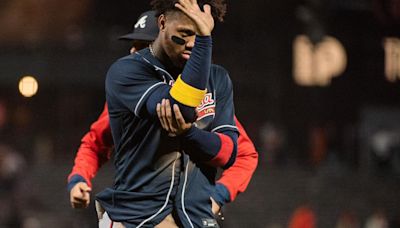 I’d argue they should be motivated to keep going for every one of them and then some.  Despite the team’s overall dominance during the regular season, there are other teams arguably capable of taking them down quickly in the post-season.  The Braves, the team that eventually eliminated them last year en route to their world championship, are playing at an even better pace over the last 90 games than the Dodgers. 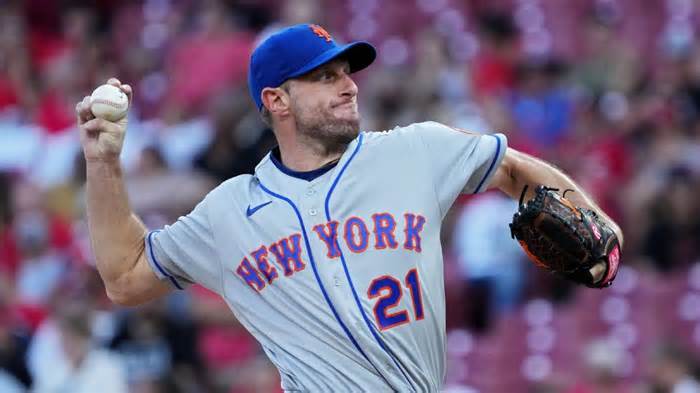 The Mets, struggling this week, are still leading their division (barely), and happen to have as their ace the same pitcher that helped the Dodgers beat the team that edged them out of their division title last year, Max Scherzer, potentially ready for two starts in a post-season series against them. 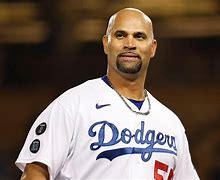 And would anybody want to face the Cardinals, now running away with the Central Division with Albert Pujols channeling Ponce de Leon, in a short series? Let’s not forget that last year Pujols was also a Dodger, and a surprisingly productive one at that.

As this is being written, the number of wins that really would ensure that Los Angeles winds up as the best team in the league is 109, one more than the Mets or Braves are capable of getting.  That means in my mind the true magic number is 11.  Meaning the Dodgers merely need to play at a .550 clip over their last 20 games to achieve that–a full 145 percentage points below their .695 win percentage to date.

And, as my dad is more than likely snarking from whatever cloud from which he’s watching this unfold, all that would do will qualify the Dodgers for a twelve-team tournament for which they’ll at least have a first-round bye.  The 2022 MLB post-season now more closely resembles that of today’s NFL than the MLB of the past.  We should be talking about teams like Milwaukee that are still “in the hunt”, rather than try to keep up with the concept of a magic number.  Especially when the game itself can’t keep things completely straight.

Once they get there, the Dodgers’ magic number will still be 11–that’s the number of post-season wins they’ll require to win their second World Series trophy in three years, and, of course, their first in a normal-length season since 1988.

Yeah, technically I guess based upon my modification of my dad’s qualifier, one could argue that the post-season magic number could be 22 (appropriately), but I’ll offer that since there are multiple teams involved that doubling up factor from 1969 is no longer applicable.

But, honestly, the relative indifference of the players themselves last night to what they to a man said was only the first step toward the ultimate goal should tell any fan what any magic number concept means these days.

Just keep playing and keep winning, Dodgers.  When and if you get your fourth World Series victory this November is when you can finally stop.