I recently reconnected with an old friend who is as passionate a supporter of his alma mater, the University of Southern California, and its storied Trojan football team as anybody on Earth.  They were students half a century ago, in many cases fans longer than that.  They’ve played in the same stadium, the Los Angeles Coliseum, for that entire span, eschewing more modern locales.  They essentially wear the same uniforms they wore during the days of their later 20th century national championships, led by the likes of a wide receiver who later became a game show host and its athletic director, Lynn Swann, and a Heisman Trophy-winning running back named Orenthal James Simpson, who also became a TV personality in later life.  (I kinda forget what else he’s done…) 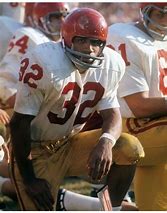 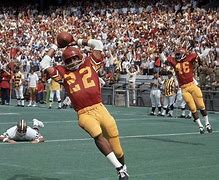 If there’s a hint of snark, forgive me; I have a professional history with UCLA, and a majority of my first friends in Los Angeles were recent graduates.  When I first relocated, the Bruins were in the middle of a rare championship football season in the Pac-10, capping their season with a huge Rose Bowl win.  It was my first-ever New Year’s Day in Pasadena, with good seats to see the Parade in the morning, watching the sun rise and warming the skies to a temperature I had never experienced on any previous January 1st, and then winding my way down the Arroyo to the stadium to see the game.  It was surreal, and I pledged to the Blue and Gold, just like I have to the Mets and Jets.

But being the cockeyed realist that I am, I tend to root for even the cross-town rivals in all but their showdown games.  Plus, my friends are more fair-weather Bruins supporters for the most part, and I’m much more rabid.  So I wound up the proverbial black sheep in a group of Trojan supporters (insert your own damn mic drop here) who would gather at his rented Canyon home on many a weekend.  He’d grill up an array of sausages, put out six different kinds of chips (including low-fat!) spend a couple of hours rearranging his living room, making sure the Tivo was recording accurately, and being ever-vigilant that no one would dare snipe him with any alerts we may have gotten about how the live game was proceeding,  It was ultimately all about the camaraderie.  And frankly, with the exception of the USC-UCLA game, I was rooting as hard for USC as they did.  So it became a comfortable haven for me, one that I passionately looked forward to as I struggled through my work week.  When they won back-to-back titles in 2003 and 2004 under Pete Carroll, I had a front-row (yes, we had more than one row often) in front of the big screen, and rarely went home hungry.

Well, as we know, COVID and life took the group and my direct connection with this group apart.  Merely getting him to an outside dinner man to man was an accomplishment.  But it happened, and I couldn’t be more ecstatic.  And he’s rejuvenated himself.  The 2022 Trojans are a prohibitive favorite to win the Pac-12, having lured fomer Oklahoma head coach Lincoln Riley to run the team with a nearly nine-figure contract.  Riley brought two Williams, star quarterback Caleb and effective wide receiver Mario, along with him.  And he’s invited me into an e-mail group where an even more passionate fan regularly sends links to stories about the team and the players that are a welcome flurry of positivity and energy that has brightened many of my darker days of late. 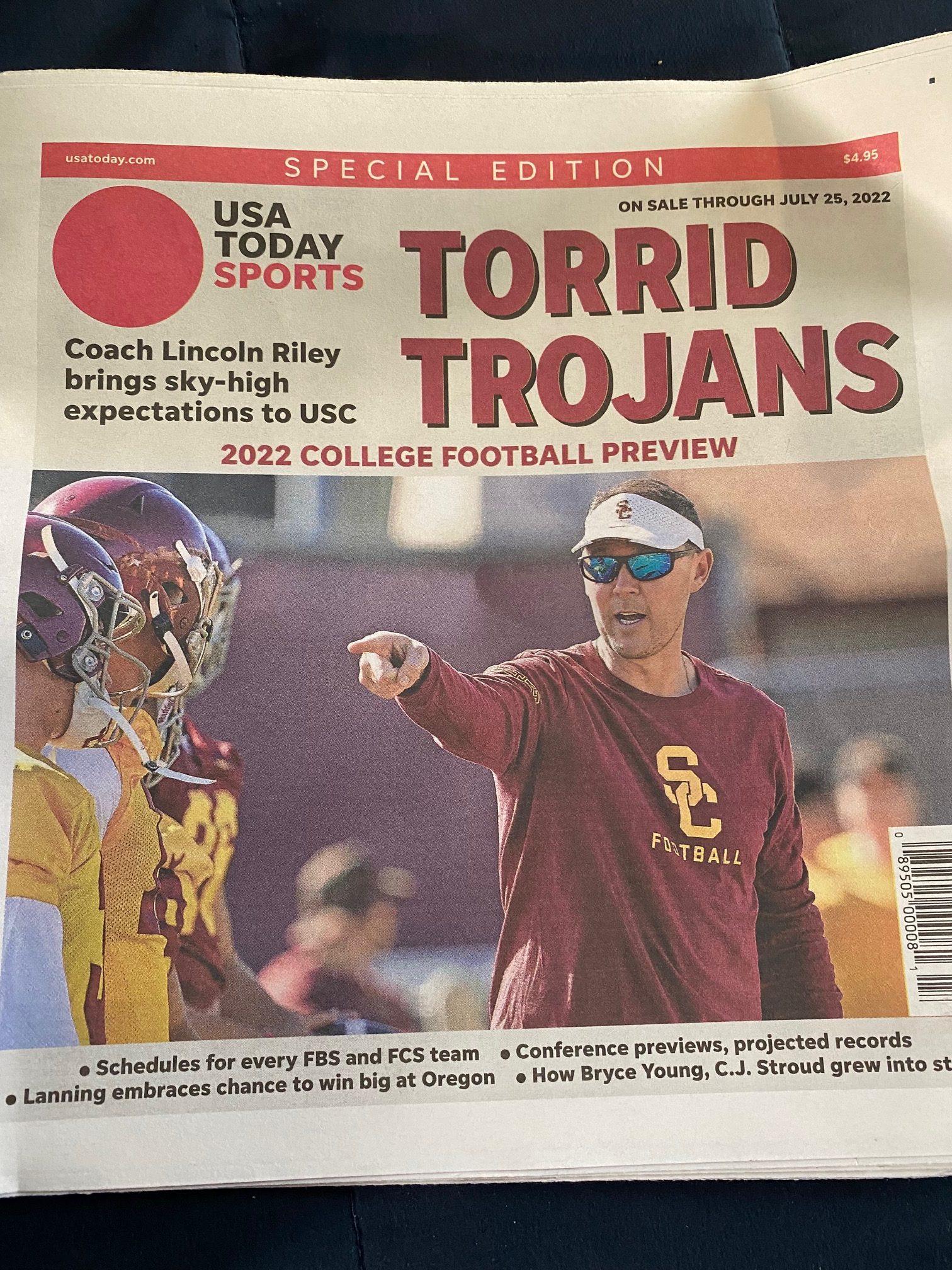 When I see headlines like this on the college football preview newspapers, I get as giddy with anticipation as many of them do,  The Trojans have talent, and a somewhat favorable schedule.  They have the benefit of a not-too-distant future moving to the Big Ten, which will funnel hundreds of millions a year more into an already well-financed program.  For the first time since those early oughts teams, the Trojans have a legitimate shot at a title.  While the SEC teams are likely going to be better, there’s a strong chance USC could qualify for its first-ever Final Four.  And if I take my friend at face value, there may yet be a few more special Saturdays ahead with sausages and low-fat chips, and hopefully some of these friendly football fans face-to-face.  I’d even offer that going to a game in person should be a consideration, but I don’t want to press my luck. 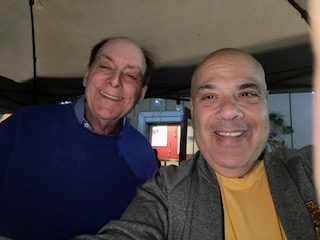 I’m just happy to be part of something real again, and I’m especially glad to see his smiling face.  For those of you blessed with family and/or friends who actually love to watch games as a group, consider I spent most of last fall watching college football alone.  It means a tremendous amount to me to at least have the chance to do it again.

So much so I’ll even invest in a Trojan jersey.  discounted, of course.  Promise.