I’ve not been shy about my love for the Heat, who look like they are in a dogfight for the NBA Eastern Conference title despite their current 2-1 lead.  My new Western Conference love has been a bit quieter passion, but after last night a far surer bet to be playing deep into June. 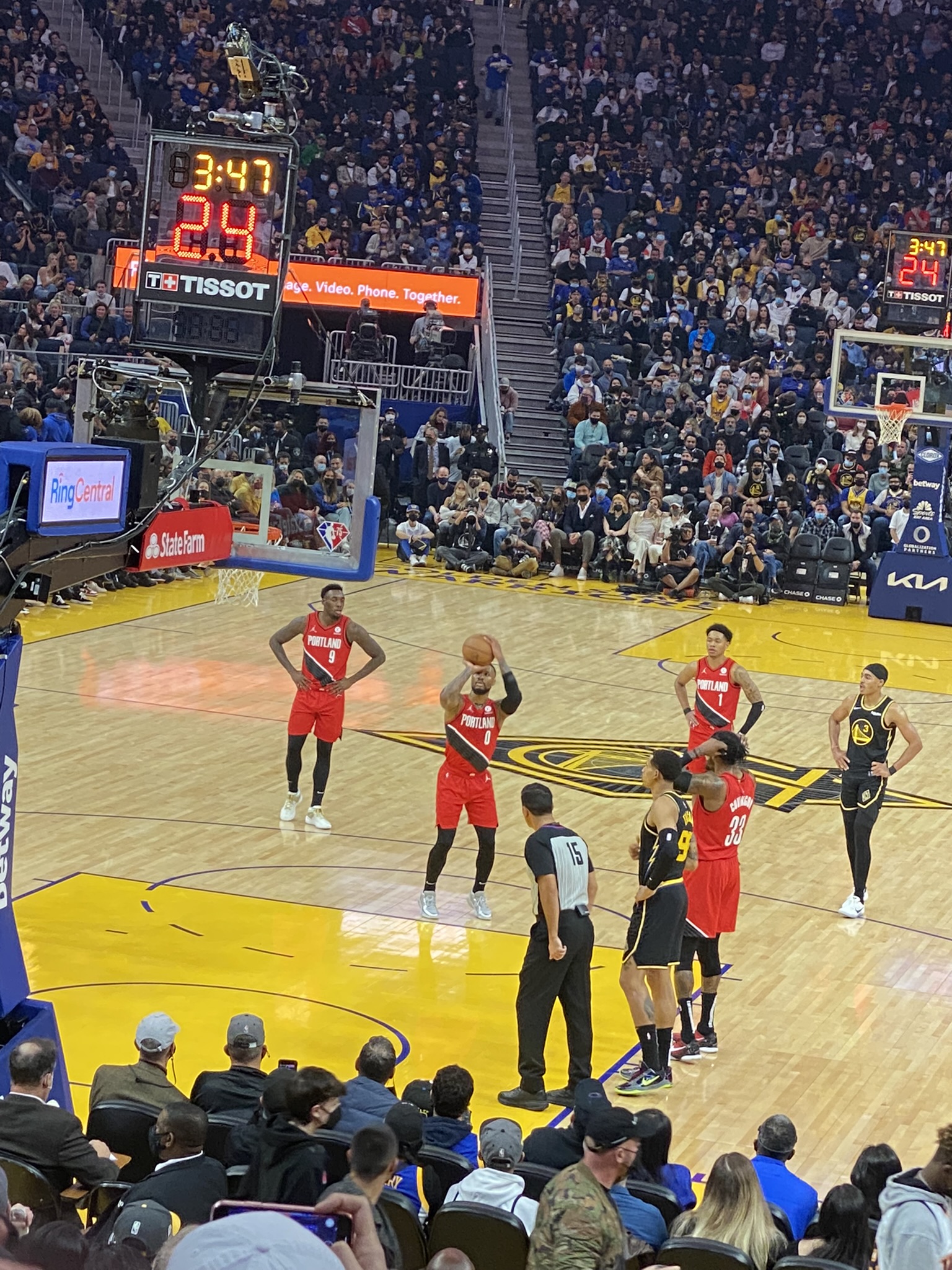 I got the chance to see the Golden State Warriors in person early this season in their stunning new downtown San Francisco venue, the Chase Center.  I learned that many longtime members of their passionate fan base, Dub Nation, were ambivalent about the move, with so many recent seasons of success in their ancient Oracle Arena, located across I-880 from the even more decrepit Oakland Coliseum (yeh I know it has a sponsorship deal name, but I can’t keep track, and not enough fans currently exist of that team for it to really matter) fresh in their minds.

I, however, fell in love with the arena and got to appreciate the intelligence and depth of knowledge of their fans. And their management is clearly worthy of it.  2020 was a lost season for this team, despite the continuing presence of perhaps the game’s greatest current player, Steph Curry and the perhaps its best current defensive standout, and likely TNT Max’s star analyst of the future, Draymond Green.  Losing Kevin Durant as well as other key role players on their 2010s championship teams ljke Andre Igoudala were big deals.

Make no mistake—Curry, injuries age and all, is still the most gifted player in the game.  Several no-look threes last night reinforced that status, and the Warriors took a second quarter lead on the Dallas Mavericks in a game the Mavs, down 2-0 but on their home court, desperately needed.  Later on, Curry had foul trouble, so he needed help. And he got it.

Warriors management had responded to their rebuilding challenge with some crucial acquisitions and additions, not the least of which being Andrew Wiggins, a former number one draft pick who just could not connect with the Minnesota Timbwrwolves.  Last night, in a flurry of stunning moves and clutch scoring in the second half, he took the Warriors on his back at a time when Curry was more limited and was the key factor down the stretch in holding off Luka Doncic and company 109-100. 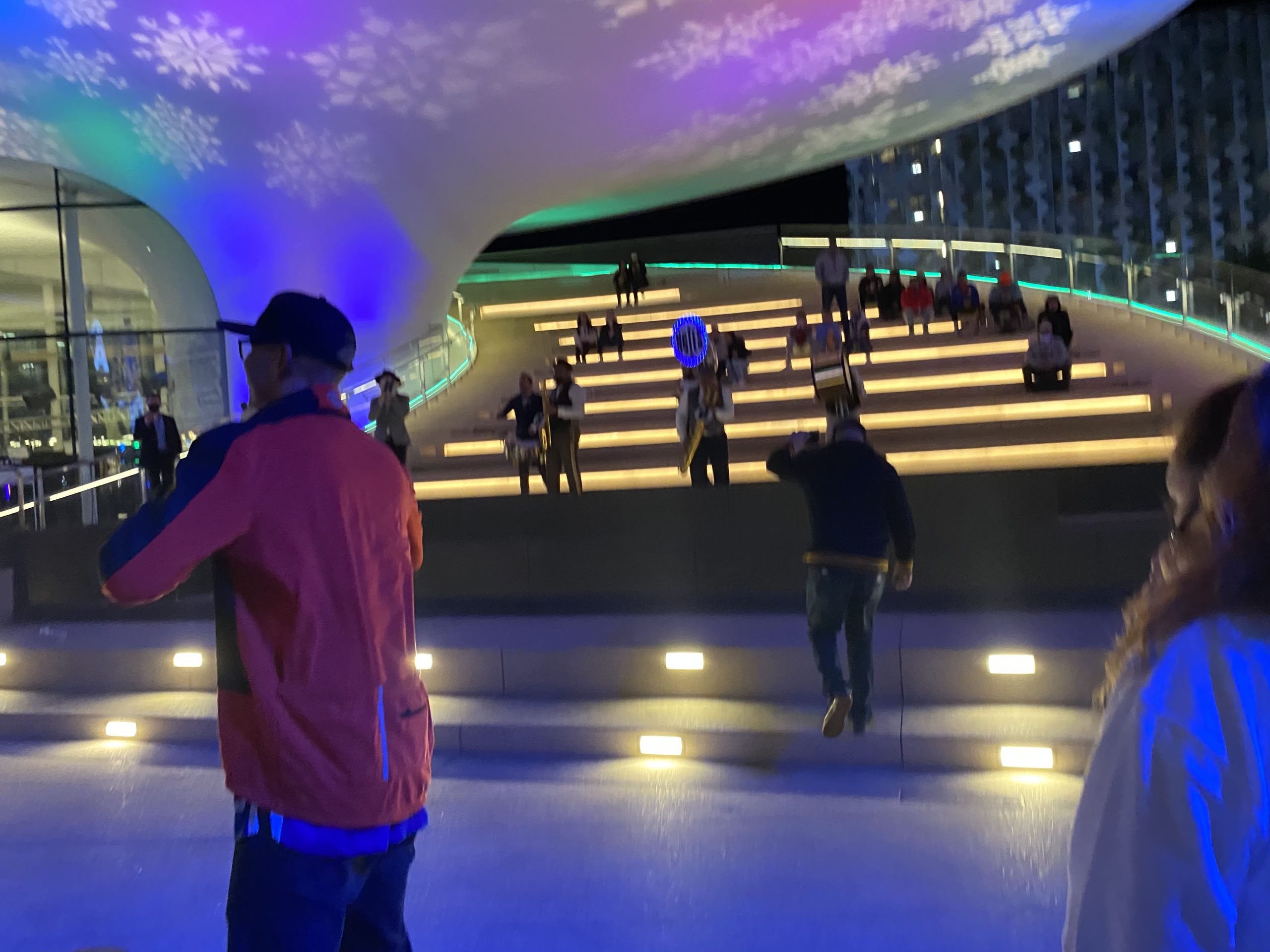 The Dubs now hold a seemingly insurmountable 3-0 lead.  It’s clear they will be back in the Finals, and since TNT doesn’t have the rights they don’t have to worry about Charles Barkley spewing epithets at their fans.  The new venue will be rocking no matter who they draw as a challenger.

I’d love to think there’s a chance that I could see a finals game in person.  I’m not a rapper or a Silicon Valley executive so I highly doubt I’ll have the funds necessary to do so.  But I’ll be watching.  This team is doubly Dub-ly goooood.