One of the briefer stops along my professional journey was the Tennis Channel.  I was brought in briefly by its superb chairman Ken Solomon to help out with a complicated legal issue they were engaged in, and then given an opportunity to stay on for several additional weeks when I badly needed a place to hang my hat.

For as much as FOX Sports exposed me to so many different sports and their business propositions, tennis was one at the time FOX generally eschewed.  I grew up in the shadow of Arthur Ashe Stadium and Flushing Meadow, so there was an annual ritual over Labor Day weekend when we’d go for a full day pass, watch a whole bunch of competitive matches and overeat–cuz in those days a hot dog and ice cream were in the single digit dollar category,

What I learned about tennis’ audience was that while it was generally smaller than golf’s–the “elitist, individual” sector of sports that they generally compete for advertisers with–it was on a concentration standpoint more upscale, diverse and urban.  At the time, the reason was obvious.  The Williams sisters were dominating the game on the female side, while the two top male stars were Roger Federer and Raphael Nadal.   More importantly, the Williams were American.   For as talented, accomplished and admired as Roger and Raffy were and are, the unavoidable truth is that, as foreigners, their appeal to U.S. audiences was more limited than theirs.

So at a time when the game itself has been disrupted by seasonal and crowd capacity shifts caused by the pandemic, the need for an American star of a new generation was more dire than ever.  And in Coco Gauff, the sport and TTC may indeed have it. 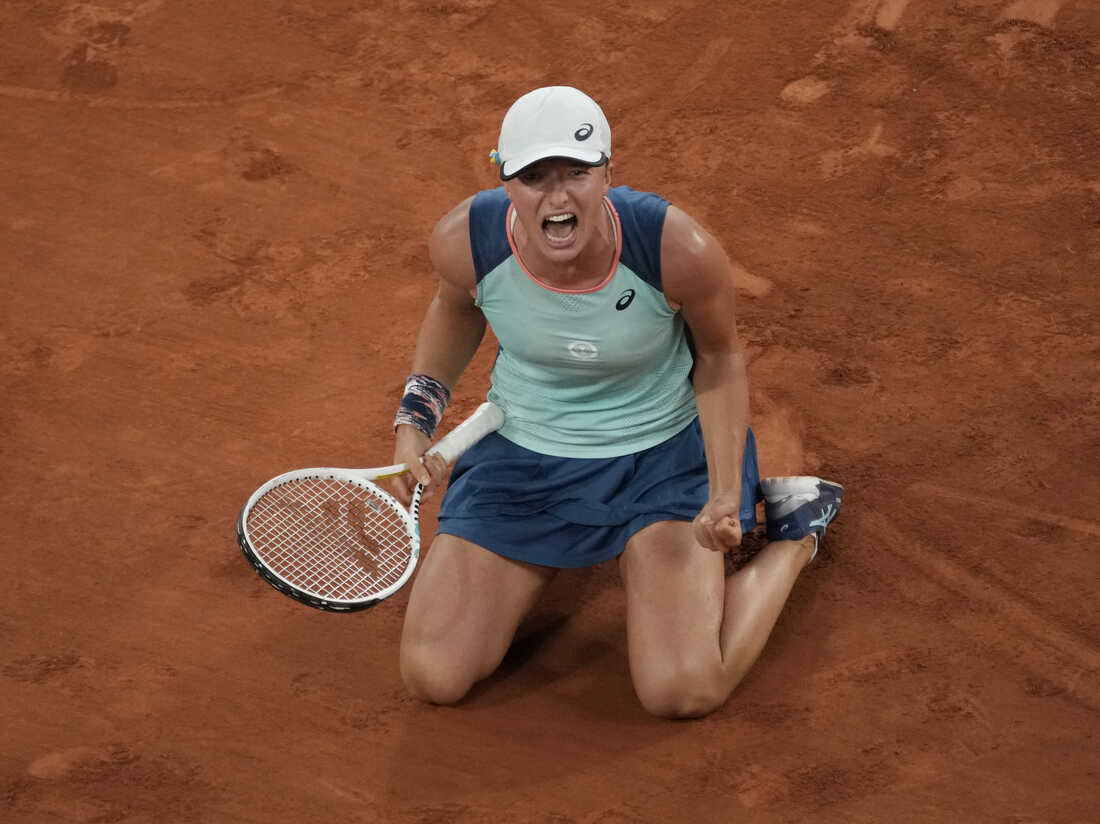 Only 18, she reached the finals of the French Open this week, before losing to the world’s current top player, Poland’s Iga Swiatek, in straight sets early this morning.  Gauff is young, attractive, Black and brimming with talent, much as each of the Williams sisters were decades ago.  And she’s American.

For her to accomplish this in the traditional Roland Garros fortnight that straddles Memorial Day was all the more meaningful for TTC.  They currently hold exclusive media rights for the French Open, and traditionally it was the cornerstone schmoozing event for Solomon 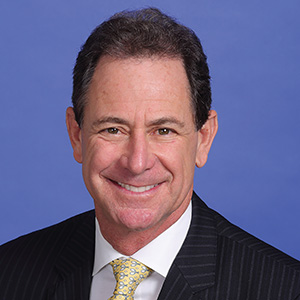 and his executives.  After all, what advertising executive would turn down an inviation to fly to Paris with a plus one, see some incredible tennis, world-class art and impossibly attractive and open people hanging around outdoor cafes smoking something on almost a constant basis?

Equally as importantly, at the time TTC was effectively a subscription offering, typically tied to cable tiers that required an additional monthly fee for access.  The French Open coverage was typically tied to a promotion that opened access to the channel for all homes capable of receiving it, a requirement for them having any live sports, and therefore business legitimacy, at all.  Inevitably, more people would watch the channel during these weeks that at any other time of the year, and assured the channel would at least continue to be offered by carriers despite the reality check that the majority of the other tournaments they covered for the balance of the year, including some sporadic coverage of less consequential rounds of other Grand Slams, were watched by a fraction of those who would watch the French Open coverage,

Nowdays tennis and the Channel

are banking on two new strategies for revenue, having given away coverage of the balance of their events to ESPN and ESPN+, which uses the bulk for daytime and overnight coverage on the mother ship, primetime slots on ESPN2 during the U.S. and Australian opens, and a heavy amount of streaming for most of the other tournaments they cover.  Tennis Channel Plus is an SVOD strategy that offers device-agnostic availbility of their linear content plus other matches, but at the moment it is a prohibitive $130/year proposition that minimizes the potential for impulse buys.  And, interestingly, there is an increasing presence of online gambling via Draft Kings.  Tennis, like baseball, is ideally suited from a pacing standpoint for real-time prop wagering on everything from who will win the next point to when the next fault will occur.  Right now you can get $100 worth of bets for making a single $1 bet on tennis.   At bare minimum, a women’s match will feature 48 points, and obviously all men’s and most women’s matches have far more–hundreds or even thousands.  You think $100 will last long in that world?  Think again.

But in order for any of this to be realized the sport needs an American they like and want to root for.  In a perfect world, a foreign rival helps, too.  Jimmy Connors had Bjorn Borg, Chris Evert had Martina Navratilova.  Gauff may have her “villain” already in Swiatek.  That’s a good thing.

So forgive me if I’m already cuckoo about Coco.  I know how much her potential means to a sport I like and people I like for.  Wimbledon’s only a month or so away.  I know I’ll be watching.