Close The Door. There’s A Draft Blowing In Quickly

The NFL Draft is YUGE business (sorry, couldn’t resist).  It builds in anticipation from mid-February, when the Super Bowl ends, through the end of April, falling at virtually the mid-point of the off-season.  Along the way, there’s extended coverage of combines, numerous other on-campus showcases for talent, many publications and online resources are devoted toward mock drafts and insights, and free agency plays out to further shape the landscape for three days and seven rounds.  Nearly 300 young athletes’ lives, as well as their families’, are changed foreer as the culmination of this ritual plays out over ten weeks.

As for the NBA, all of this will occur once the second of two rounds of its 2022 draft is completed tomorrow night, less than 168 hours after the Warriors were crowned as champions.

So it’s no surprise that yesterday and today there’s been a flood of stories, podcasts, amped-up coverage from ESPN and other sports networks and yes, even odds on Draft Kings as to who goes where when.  Much like the pace of at least NBA playoff games, the clock is ticking quickly. 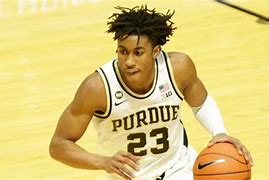 In fairness, this has been top of mind for the teams at the top of the board since the middle of last month, when the draft lottery determined the order for the non-playoff teams.  They’ve been focused not only on who they should draft, but if they should draft.  Beyond the top three picks, almost certainly to be Jabari Smith, Jr., Chet Holmgren and Paulo Banchero in some order, things get extremely intriguing.  Arguably the best guard in the draft is Purdue’s Jaden Ivey, who if the pundits are accurate will wind up falling to the Sacramento Kings.  Needy as this troubled team is, they DON’T need a guard.  With the spectrum of free agency looming, and already some shots being fired by moves like P.J. Tucker opting out of Miami and Kyrie Irving hinting he may not stay in Brooklyn, there are plenty of teams who will be angling to trade up to work Ivey into their equations. 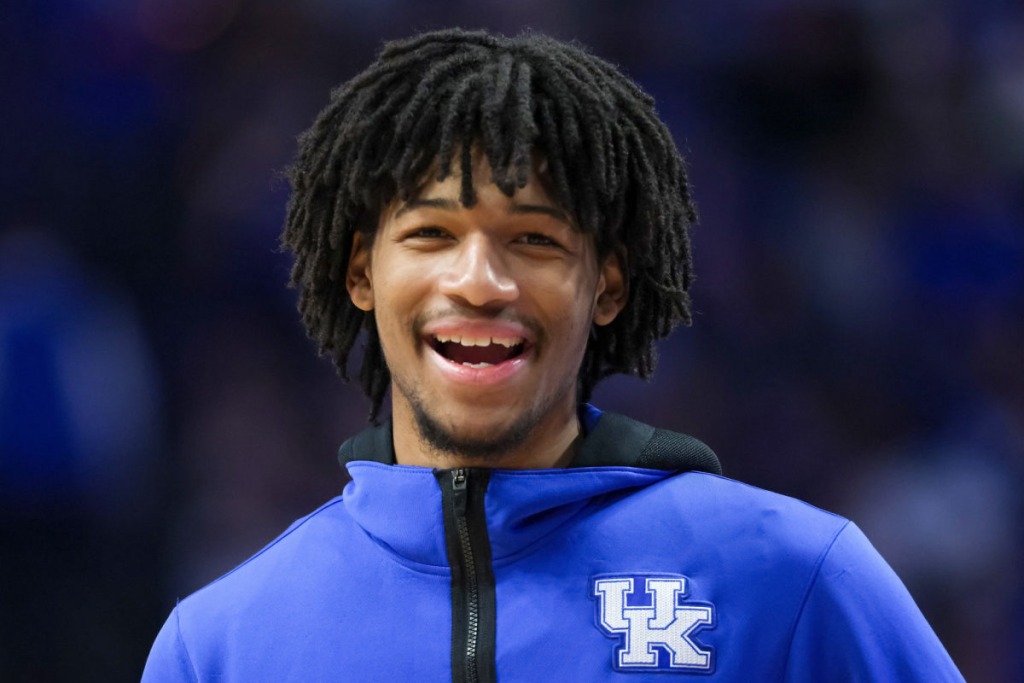 Another intriguing relative unknown is Shaeden Sharpe, a 6’6″ wingman who didn’t play a single minute of college basketball despite having enrolled at Kentucky.  He is widely being touted as a wild card who could make an immediate impact on any number of teams in the 5-12 range of first round picks.  Again, an intriguing temptation for working out a trade with a lower-seeded team who may be seeing an impending free agency void that woudl be willing to offer those 5-12 teams (the likes of Portland, New Orleans and San Antonio)

There are way too many people out there that are far more qualified to dissect this complicated picture than I, and I strongly encourage you to do so.  My personal favorites are Bill Simmons and Ryen Russilo of THE RINGER and the team at the Athletic NBA Show, including Zach Harper, whose written word is as entertaining as his often-mocked falsetto voice on their podcasts.  The ESPN NBA Today team, especially Kendrick “Big Perk” Perkins and their college basketball specialist Jay Bilas, also has some excellent takes and will be in the thick of any draft night news.  If you like basketball at all, their podcasts should already in your queue.

My only gripe is that there isn’t enough time for the average fan to grasp all of this, which I see as a missed opportunity to grow the event into something closer to the NFL magnitude.  There’s obvious limitations to the flexibility, but here’s a thought–maybe start free agency now, wait until after the 4th for the draft, and then have the summer league in August?  The Summer League is perhaps the ultimate test for driving interest in a new season; the first chance for fans to see their draft picks in pro uniforms sweltering through nearly empty gyms in Las Vegas and Orlando.  Yes, August is NFL pre-season, but those games are played exclusively on weekends and practices aren’t as engaging as games.  Shifting things around a month wouldn’t throw off the process that much, methinks.

I doubt even if any of you amplify this anyone will pick up on this; heck, I’m not even Richard Simmons, let alone Bill (nor Ben),  I’m just a fan.  And at least we have one more week of breaking news before the ball stops dribbling for a spell.