Baseball’s Kyries Won’t Take One For Their Teams

When Kyrie Irving ceremoniously refused to allow himself to be vaccinated for COVID-19 it made international headlines, effectively destroyed the Brooklyn Nets and made him a pariah in the NBA.  He has his reasons, has endured almost non-stop consternation and admonishment from those who shriek at vaccine complacency and false idolotery from the mostly right-wing base that abhor it.

Well, he’s not the only professional athlete who has his reasons.  And thanks to the presence of the Toronto Blue Jays and the more stringent Canadian protocols regarding the eligibility of vaccinated players to play sports in their often closed-room stadium, several dozen baseball players have been outed as the minority who have also chosen against the jab, with a lot less fanfare and vitriol that Kyrie has been given. 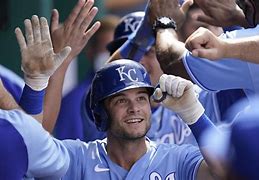 Last week, 10 members of the Kansas City Royals did not make the trip to Toronto, including star outfielder Andrew Benitendi, who has been prominently mentioned as a trade deadline target by competitors, including the Yankees, who have admired his bat since he came up several years ago with the Red Sox.  Once the news on Benitendi’s vaccination status came out, the Yanks’ interest cooled. 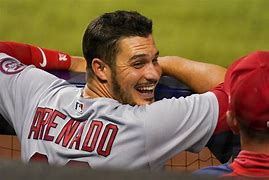 This week, star infielders Nolan Arenado and Paul Goldschmidt of the St, Louis Cardinals won’t be in Toronto in the Battle of the Birds.  For the Cardinals, who are embroiled in a white-hot race with the Milwaukee Brewers for the NL Central title, these are actually very crucial games.  And yet…almost nary a complaint among their fans.

Those who support Canada’s stronger requirements only need to point to the per capita infection and death rates from COVID-19 as justification for their rationale: they are substantially lower than those of the U.S.; as of May, their per million HH hospitalization rate was roughly 30% of the U.S. rate.  Vaccination rate among eligible adults is hovering around 90%.  And Canadians will proudly point to the easier accessibility of vaccines through its health care system as a significant reason why this is the case.

One suspects Cardinals fans are looking at those numbers, as well as the prospect of facing a quality Jays team on the road without two star players, with more than a bit of frustration.

And yet…Arenado, Goldschmidt and many other very healthy, proud professionals simply will not, cannot, absolutely will fall on their swords to not give in to what they see is a violation of their bodies. 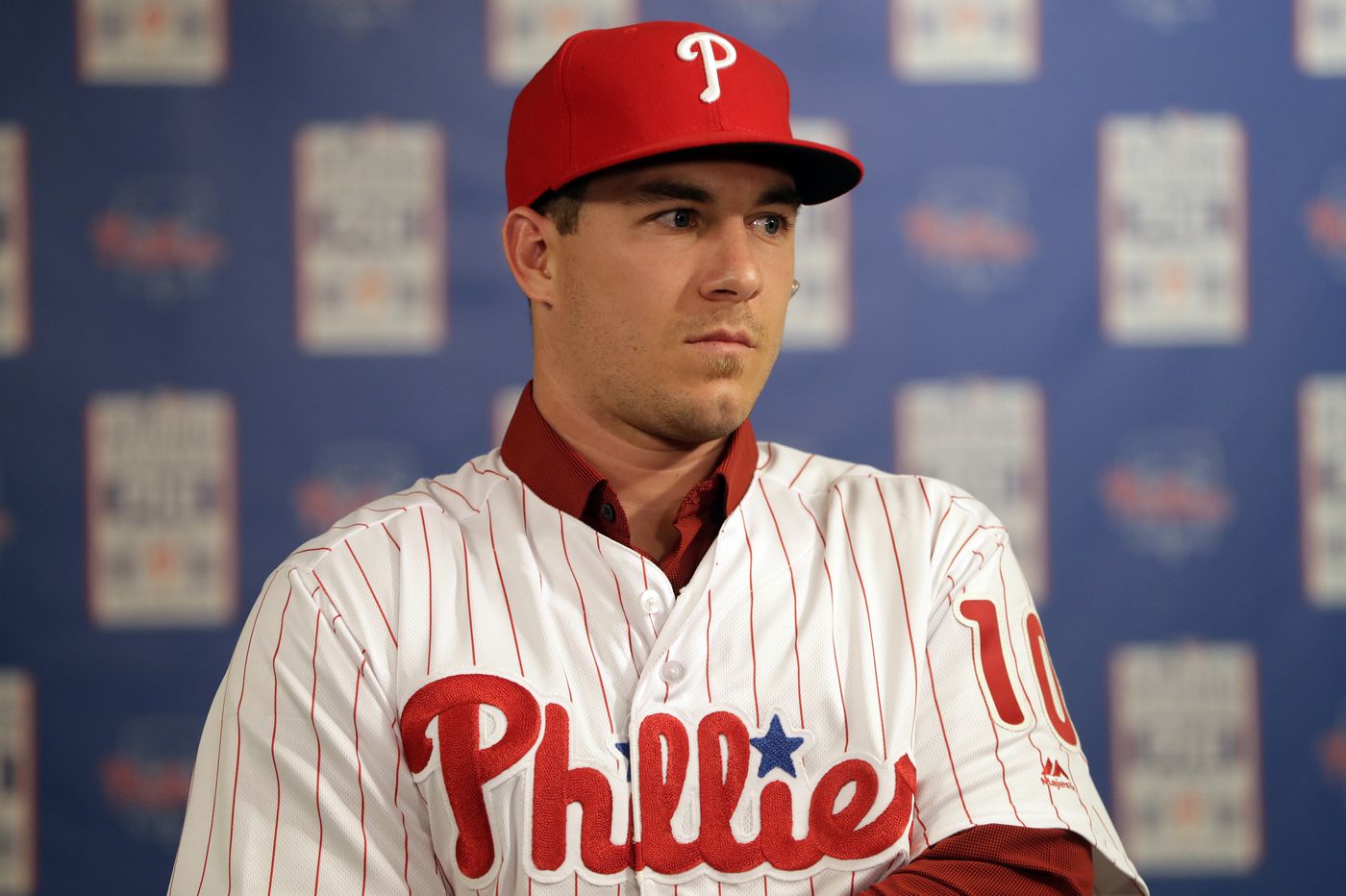 Phillies catcher J.T. Realbuto, not scheduled to play in Toronto this year, has gone on record that there is no amount of fine nor fear of punishment that will force him to put something inside him that he does not believe in.  If somehow a ’93 World Series rematch occurs and he still feels the same way, he might be considering a witness protection program (though, admittedly, the chance of that matchup occuring this far is even more remote than Realbuto taking a jab).

It’s easy to fall back for those who feel so passionately about vaccination and protocols, particularly those that sheepishly don masks outdoors with little personal health risk other than what media pressure reinforces, to despise attitudes like those by the Cardinals stars and Realbuto, among others.  There is, of course, the personal risk they take of the increased risk of their own infection, let alone that of their teammates, and that can be far more devastating.

But as we’ve seen over and over again, now in the White House itself this week, infection now is not a death sentence, certainly among the vaccinated.  And I suspect few of us are in the physical shape of a professional athlete, and so far we haven’t seen serious illness among any of them, particuarly lately.

Should the Cardinals lose the division title by less than two games, one could easily point to this Toronto series as a key reason for it.  And it would be both natural and justified to accuse Goldschmidt and Arenado as excruciatingly selfish in their decisions.

But maybe, given the realities of the celiing we’ve reached in convincing people, as well as the increasing reality that the numbers that are quoted regarding infection a) have many other factors involved besides the mere presence of the vaccine and b) there is increasing evidence that neither vaccination nor masking is a de facto assurance that you’ll never be infected, maybe, just maybe it might be possible for those Cardinals fans to, in the word of Kyle from SOUTH PARK’s mom, “blame Canada”? 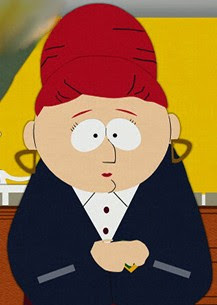 If there’s any comfort Cardinals fans can take, the Royals, a far inferior team, took two of three of their series in Toronto last week, without Benitendi, Michael A. Taylor and several others key players.  So let’s see what happens when they actually play the game.

At least three dozen players choose to play by their rules.  They’re NOT backing down.  So, much like the Royals, the Cardinals will simply have to make it work.   And keep the conversation to line drives, not needle pokes.