And A Child Shall Lead Them

If the first week of the Flushing Fortnight that was the 2022 U.S. Open was about celebrating one last hurrah, the second was all about discovering and thrilling to the new generation that is taking a sport all too in need for an infusion of young talent by storm.

No more evident of that was the thrilling run of Spaniard Carlos Alcaraz, who yesrterday afternoon.  completed as compelling a run to a men’s championship that has been seen since at least 2005.  His four-set conquering of Casper Ruud meant that he fell just minutes short of playing the equivalent of an entire DAY in the seven victories he garnered.  For 23 hours and 39 minutes–a Grand Slam record cumulative time–he used resillience, stamina and a blistering backhand to become the youngest Grand Slam winner since Rafael Nadal in 2005. 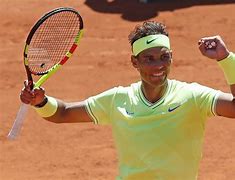 And, at 19, he has now become the youngest player to ever rank number one in the world (or at least since such rankings have been compiled).  In a year where Nadal was ousted despite the lack of both his longtime rival Roger Federer, not to mention the unvaccinated Novak Djokvoic, as competitors, this torch passing was all the more significant. 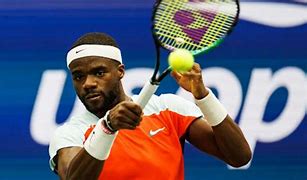 And he wasn’t the only new blood that took center stage, evoking memories of past performers of similar vintage in the manner that Alcaraz has now eclipsed Nada.  Friday night’s five-set marathon semifinal win that denied Frances Tiafoe the chance for an American to advance to a final catapulted Alcaraz to idol status.  And even in defeat, Tiafoe’s two 7-6 set wins were equally thrilling, with nail-biting tennis lasting until 3 AM.  If Alcaraz is the new Nadal, then the African American Tiafoe is perhaps the new Arthur Ashe. 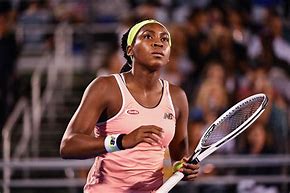 Ruud?  The tenacious Norwegian is arguably the new Bjorn Borg,  Coco Gauff, who even though she failed to advance beyond the quaerterfinals is also not even 20, has already established herself as a heir apparent on the women’s side to the Williams, an exceptionally talented young African American herself. 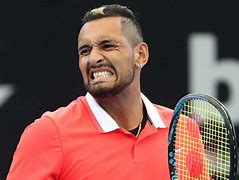 Even Nick Kyrgios evoked memories of John McEnroe with his relentless badgering of officials and smashing if racquets in his run.

Here’s hoping he limits his tirades strictly to inanimate objects and not (allegedly) his complicit girlfriends in the future.

So, heck yes, celebrate Alcaraz. admire and envy his immediate future, and raise a glass to the new generation of tennis stars who will be the focus of the 2020s and beyond.  In fact, buy Alcaraz a drink if you happen to see him.  You’ll need to, because in most states he’s still not allowed to legally buy one himself.