Alone Again, Naturally. But At Least In First Place.

It’s my favorite weekend of the baseball season again.  The Mets are in Los Angeles and will start a four-game series against the Dodgers tonight.  No matter what has been going on in my life, or the world in general, I somehow have found a way to be sure that I attend as many of those games in person.  For me, baseball is much more enjoyable when I can see the game unfold in front of my eyes in real time rather than on TV, and seeing the Mets live is a personal catharsis for me as well.  Those of you who may have read my media and life confluence blog today know this day is a challenge for me anyway.

This year, for a variety of reasons of timing and, quite frankly, a level of personal panic and choice I cannot seem to fathom there’s literally no one I know who was willing to risk sitting in outdoor stands to watch two first place teams compete.  Thankfully, about 50,000 strangers who have refreshingly more normal views of life these days will likely be there to keep me company.  An awful lot of them will be rooting for the Mets. 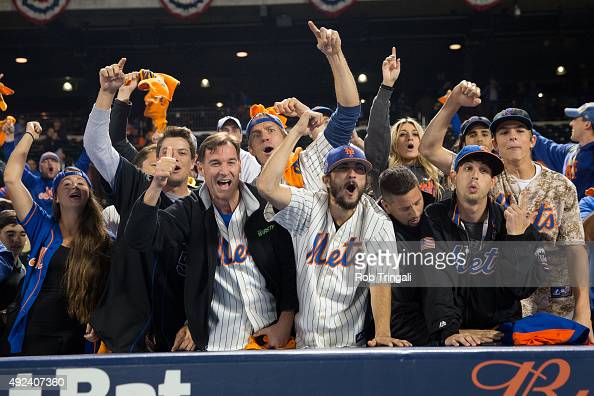 For me, there’s something really special about bonding with fans of your team in a road stadium, and with so many New York ex-pats in LA past years have practically been a convention.  Many of us wear jerseys and hats, break into “LET’S GO METS!” chants when we’re winning and silently nod our knowing mutual acceptance when we’re losing.  In many recent years, the Dodgers have had the momentum and the advantage, and the Mets frequently struggle on their West Coast trips.

That may not be the case this weekend.  The Mets enter this weekend with one of the largest leads of a division or league in more than 60 years and have a winning percentage identical to the one posted by the ’86 World Champions.  They are baseball’s best hitting team, let by incumbents Pete Alonso and Jeff McNeil as well as their $341 million shortstop Francisco Lindor 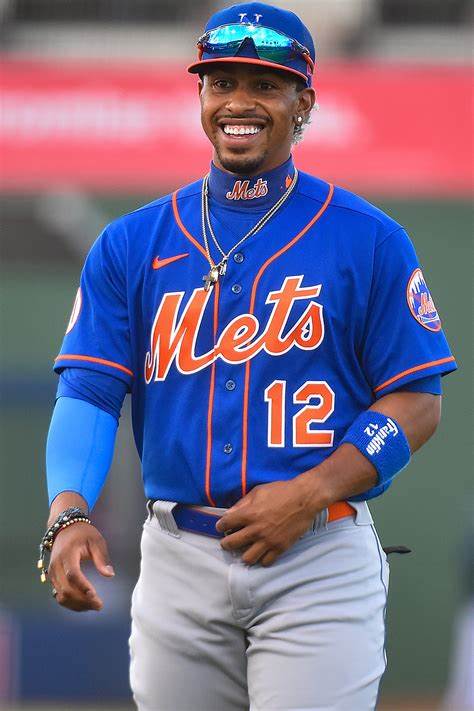 and several of this year’s acquisitions, including ex-Oakland A’s Starling Marte, Mark Canha and Chris Bassitt.  So far, they have been able to withstand the loss of their two top starting pitchers, Jacob deGrom and Max Scherzer, and Bassitt has been a significantly stablizing factor in their patchwork rotation.  That team overachieved last year, and they are following suit in Flushing.

And while the Dodgers have hit a speed bump having just been swept by, of all teams, the Pittsburgh Pirates at home this week, they are leading the Western Division over a strong San Diego and resillient San Francisco team, with all three of them looking like post-season shoo-ins.  They have survived some injuries of their own, most notably to Clayton Kershaw and Max Muncy, and have benefitted from resurgences from the likes of Justin Turner (otherwise known as an ex-Met).

So it’s an exciting time and, for June, a pretty significant series.  Gil Hodges, heading for the Hall of Fame this year, will be honored with a bobblehead giveaway, and that has its own meaning for me.  As a Dodger great and the manager of the Miracle Mets World Champions of 1969, he has a special place in my heart.  So I’ll at least be able to share the game with that bobblehead.

And tomorrow night, Bassitt will pitch, and with permission I’ll be bringing my viewing companion with me. 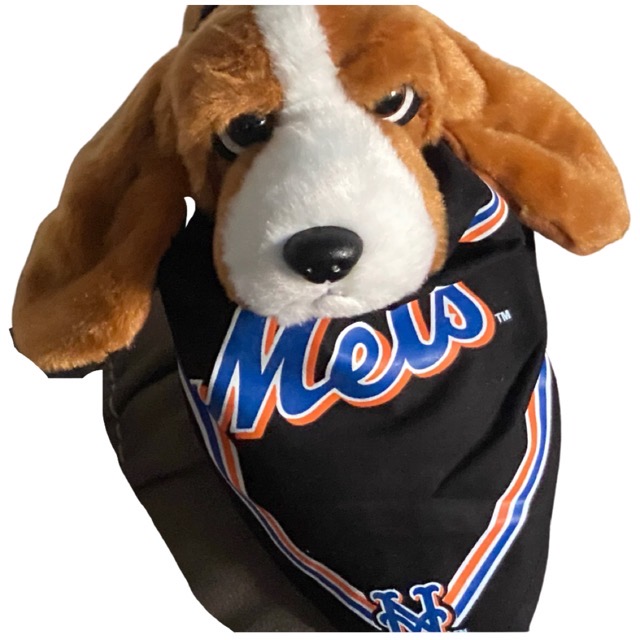 Chris Bassett will see Chris Bassitt.  The pitcher is notably absent from social media, but I’m determined for him to go viral.  Perhaps getting him out in the stadium will help.