A Formula For American Relevance

On the burial site of the Tequesta Indians, miles inland from actual coastline, well-heeled international celebrities, high rollers and Florida hotties will converge today upon Miami Gardens to see, of all things, impossibly expensive machines race around 19 acres to compete in the first-ever Miami Grand Prix.  Reportedly, tickets that overlook a faux “marina” (essentially the water equivalent of the cardboard cutouts seen in stadiums during the early days of the pandemic), are going for upwards of $20,000.  Hotel suites in South Beach, which is a good forty-five minutes away from the Hard Rock Stadium complex where today’s race will be held, are going for north of $100,000 for this weekend.   It will reportedly inject tens of millions of dollars into the South Florida economy at a time when the state needs a jolt of positive news. 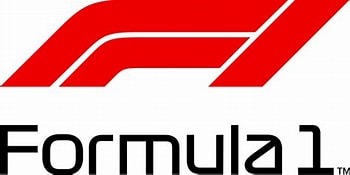 The idea that Formula 1 racing, long the province of European and South American venues and a tour lorded over by the prim and elite Bernie Ecclestone, could be staged, let alone this successfully, in the United States was blasphemy up until a few years ago.  F1 was run for decades by the Federation International de l’Automobile, where big global brand such as Rolex and Shell bought signage and most of the races were held outside of the United States.  Earlier attempts to infiltrate the U.S. market were met with little success; a storied race on the venerated Indianapolis Motor Speedway asphalt in 2005 was mortally wounded by internal debate about the size of cars’ tires that saw 14 of 20 participants boycott the race and much of the crowd of 120,000 curious trackheads who showed up booing throughout.

Much like soccer, though, its global popularity was massive.  In 2008 more than 600 million unique viewers globally watched some F1 content, and the overwhelming majority of them were not located in North America.  Bet you didn’t know that.  That’s more than a billion eyes, very desirable for any brand.  But I did have a small lens into the potential.

At the time I was working on projects for Speed,

a motorsports-centric channel that FOX had purchased and was intent on laying off an expanded roster of NASCAR content they had aggressively pursued.  Speed was a natural outlet for anything involving engines and racing, and frankly needed as much live content as it could get its hands on.  So when the opportunity to acquire European-produced telecasts of the races primarily starting in the middle of the night ET early on Sunday mornings, there was no downside.

What was noticed by myself and the executive team I was working with is that relative to the time slot it aired in the F1 races were often commanding larger audiences than some of the NASCAR qualifying and truck competitions Speed aired in later afternoon and evening time slot windows.  And my friends who were selling ad time were giddy with the prospect of blue-chip advertisers who would otherwise snub their nose at NASCAR being willing to negotiate with him and his peers, indifferent to their spots airing in time slots that most others wouldn’t agree to. 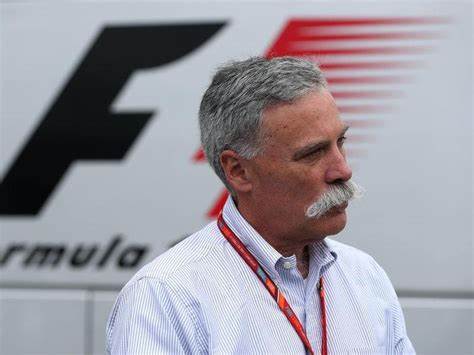 Chase Carey obviously knew about this, too.  Chase was a longtime “honorary Aussie” with Rupert Murdoch’s implicit trust, eventually running DirecTV.  When Liberty Media, DirecTV’s eventual owner, purchased F1 in 2016 Chase was the unlikely choice to become F1’s new chairman.  He relieved Ecclestone of his duties and immediately began to modernize the landscape.  He instituted a “salary cap” that helped flatten the competitive curve of competitive sponsors.  He embraced the FOX Sports approach to auto racing by embracing the suggestions of both focus groups and several drivers to replace mundane color commentary on its telecasts with noises from the track and the drivers.  And when Daniel Ricciardo became a breakout star of a hit Netflix series DRIVE TO SURVIVE, 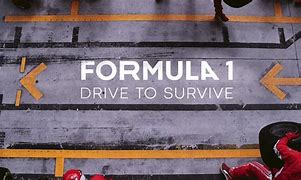 the sky became the limit.  ESPN picked up U.S. broadcast rights, and plans were made to begin a more aggressive game plan to optimize the U.S.

Last year, the Texas Grand Prix debuted in Austin, with resounding success.  Today Miami joins the tour, and plans are already underway for a Las Vegas-based race next year.  That global unique audience reached 1.6 BILLION in 2021, and the season finale that capped a thrilling season that saw teams from Mercedes and Red Bull come down to the final week to decide the eight-figure prize pool drew more than 108 million viewers globally–or roughly what Super Bowl LVI drew in the U.S.

U.S. TV rights, which currently are estimated to be a paltry $30M annually, are up for grabs next year. and all anticipation is that that figure will skyrocket with the expectation that ESPN, Peacock/NBC (which owns some NASCAR rights) and Warner Discovery (which already has significant sports media presence outside the U,S, via Eurosport and is seeking content to help drive the adoption of what is expected to be an expanded HBO Max platform) will all be seeking to get on the bandwagon.

If today is indeed an audition for the U.S. footprint to grow further, it couldn’t have a more perfect day to do so.   Poor weather in the Northeast, making the sun and sexiness of South Florida more attractive.   A substantial amount of Sunday media publicity.   Lots of high-profile celebrities in attendance tweeting up a storm.

If you’ve never checked out F1, today would be a fine time to do so.  An awful lot of people you wish you could be are already doing so.   I’ll be checking in for sure.