The Golden State Warriors were in Texas last night seeking a sweep of the Western Conference finals.  The Dallas Mavericks used some incredible three-point accuracy and late games stops to salvage a 119-109 win and stay alive.

Tragically, Salvador Ramos was also in Texas yesterday, and for still not yet fully known reasons he decided to don some body armor, take out his spanking new assault weapon, and assure that 18 children about to end their school year at Robb Elementary school in Uvalve would not be. At least he joined them in premature death.

Warriors coach Steve Kerr clearly had that on his mind when he stepped to the microphone for a pre game press conference.  He sadly knows s thing or two about losing a loved one in a shooting.  In 1984 Kerr’s dad was shot to death by a terrorist in Beirut.

His voice shaking and his fist pounding, he implored Mitch McConnell and “50 senators holding America hostage” to simply do something rather than merely offer prayers.  His three minute emotional eloquence is available on YouTube and almost any sports news site and I cannot encourage you more emphatically to see it. 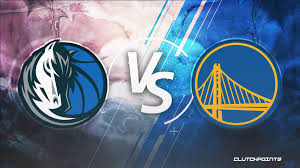 The Warriors lost the game, but Steve Kerr’s brave and fully on point honesty will leave a far more enduring impression than the Mavs’ win.  Reality is Dallas is still down 1-3 and they’re headed back to San Francisco for game 5.

i have a strong hunch who could—or should—get the loudest ovation during introductions.  For a change, it likely won’t be Steph Curry.  Odds and track record strongly point to Kerr celebrating with yet another trip to the NBA Finals by night’s end.

But if somehow Dallas pulls off another win and the series goes back to Texas I am pleading for every single fan in that crowd, regardless of political affiliation or ideology on gun ownership, to cheer Kerr for rightly pointing out that the inability of those senators to vote on a bill that could lessen the chances of a deranged young man like Ramos from owning a firearm is reprehensible. And dammit, Ted f—-ing Cruz. It should start with you, you feckless ass. 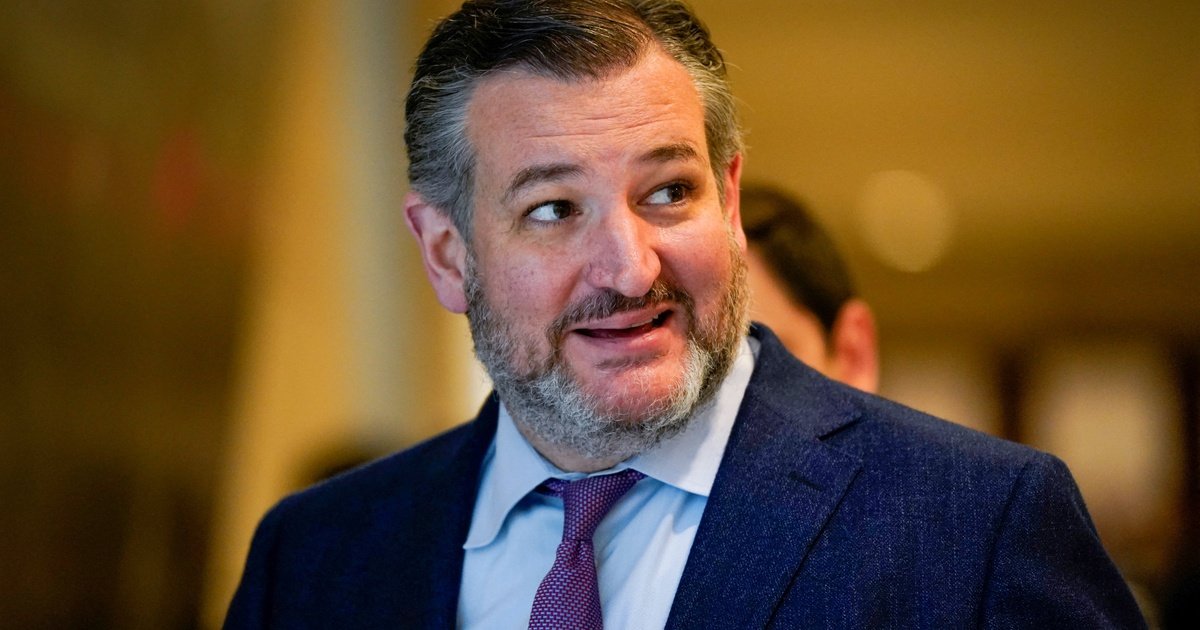 Even if you’re so blind to all of this that you think what happened at American Airlines Arena during the game last night was more important than what was said before it, think of it this way. The Mavs are in the Finals.  The Spurs aren’t.  Ramos may have taken away the chance to convert them to Mavs’ fans.

Trivial as that may sound, I bet you’d wish we were having that discussion today rather than where they will be buried.

At least I hope you would.